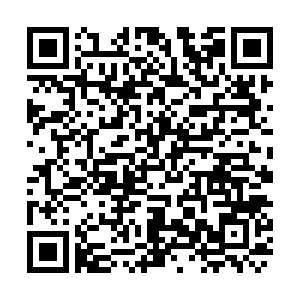 Some observers believe that the technology giant has replaced the news agency and become the leader of global public opinion. They control the direction of public opinion by controlling channels and balance, and the voices of a few people may be concealed and blocked.

There are many reasons to block users. Some are because of racial discrimination, some because of the so-called spread of extreme ideas, and the most widely used reason is fake news. The above criteria are determined by these technology giants, lacking transparent procedures and fair channels of appeal.

Not long after blocking Chinese accounts for "deliberately and specifically attempting to sow political discord in Hong Kong," Facebook and Twitter suspended the accounts of Cuba's state-run media outlets, a move seen by Cuba as "massive censorship."

Very recently, Facebook blocked the personal account of Margarita Simonyan, the chief editor of Russian television network RT and Russian news agency Sputnik. Although Facebook apologized for this "mistake", observers believe that the political intent of this approach was obvious. American social media companies seem to have lost their independence and neutrality and became the assistants of the U.S. diplomatic service. 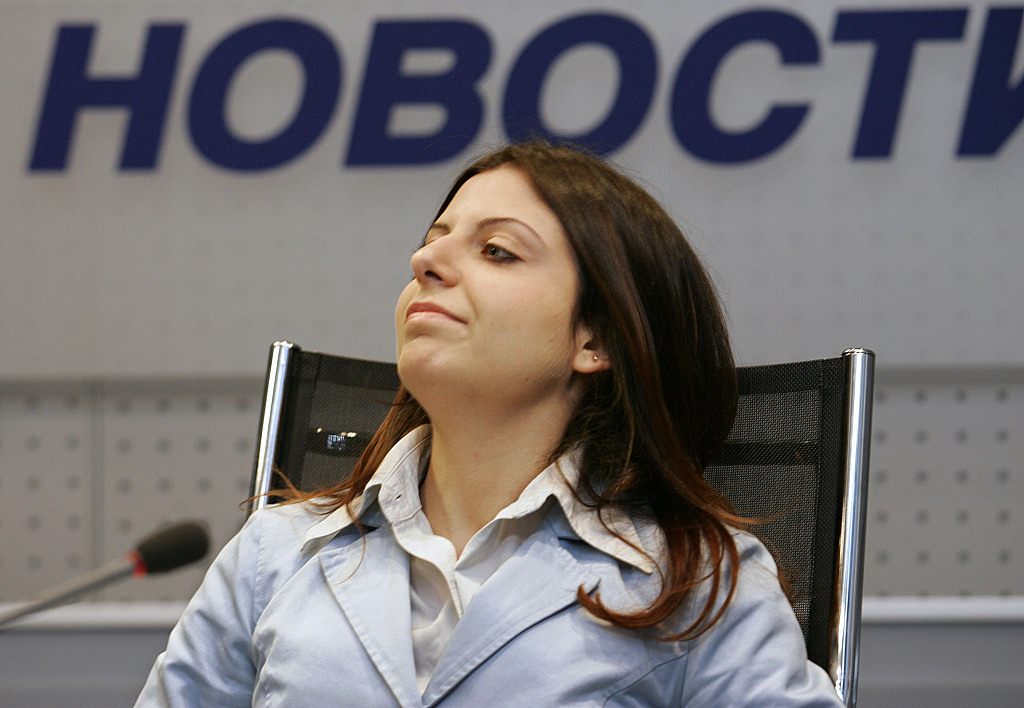 There is a process for American technology giants to become political tools of the U.S. government. Some new changes and reasons have caused these companies to stop resisting government pressure.

These new legislative measures affect the ecological development of technology companies and force them to bear higher compliance costs. U.S. technology companies have increased their lobbying efforts to persuade the government and Congress not to block the expansion of these companies through an overly strict legal system.

The government and the Congress have put national security as a transaction consideration, requiring these companies to abandon neutrality and serve Washington's foreign policy strategy. This exchange has prompted technology companies to cater to government demands and even conduct self-censorship. 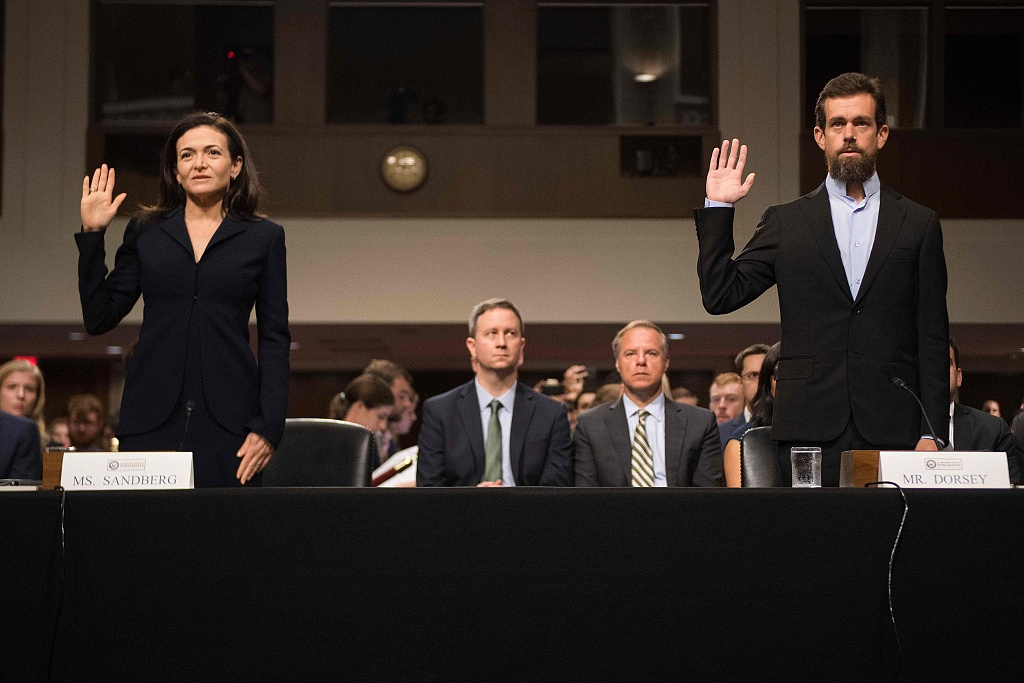 Jack Dorsey (R), CEO of Twitter, and Sheryl Sandberg, COO of Facebook, appear before the Senate Intelligence Committee on Capitol Hill in Washington, September 5, 2018. This is the most vivid demonstration of Washington's intent to exert its influence over these companies. /VCG Photo

Jack Dorsey (R), CEO of Twitter, and Sheryl Sandberg, COO of Facebook, appear before the Senate Intelligence Committee on Capitol Hill in Washington, September 5, 2018. This is the most vivid demonstration of Washington's intent to exert its influence over these companies. /VCG Photo

Second, Russia's alleged intervention in the U.S. elections has intensified Westerners' negative perception of fake news and false accounts. For political reasons, the U.S. Congress and the intelligence community have been hyping the role that social media played in the 2016 elections, accusing fake news of affecting the outcome of the elections.

Affected by this propaganda, American people believe that social media should take responsibility for eliminating false news, which, as they believe, may eventually interfere in the internal affairs of other countries. In this case, if social media platforms disregard the users' request to shut down the suspected accounts, then the users may protest.

The campaign aims to reshape the market order. More importantly, it intends to strengthen governmental control on technology companies. After 2001, cooperation between Microsoft and the U.S. government increased significantly and Microsoft became an important supplier to the U.S. forces.

Apparently, the U.S. government hopes that Google and Facebook will follow suit. Turning off social media accounts that the U.S. administration does not like is the first gift these companies gave to the government.