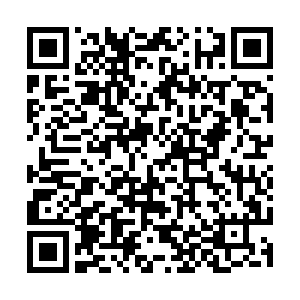 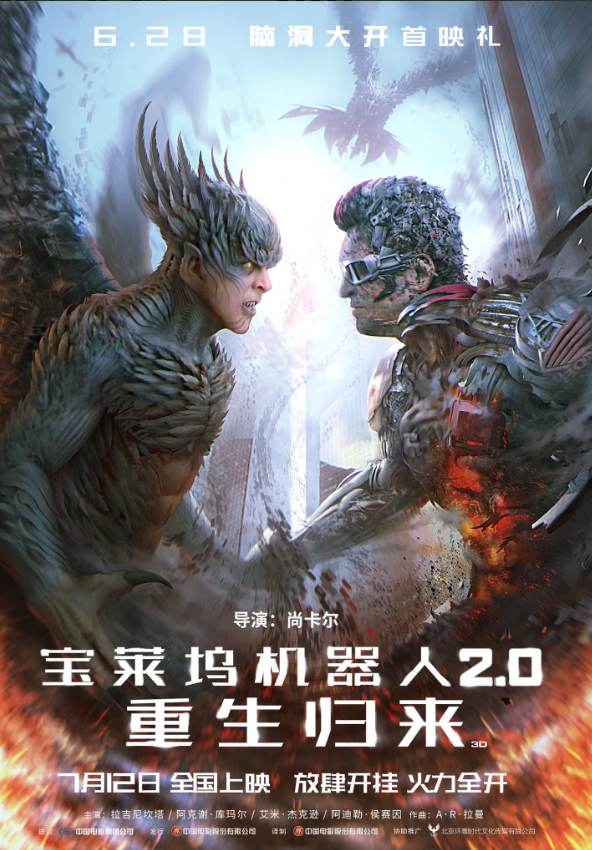 Another Bollywood blockbuster hopeful has met with a disastrous end in China. "2.0," dubbed as the most expensive Indian movie to date with a reported budget of 82 million U.S. dollars, is running to near-empty 11,000 cinema halls. Starring Indian superstars like Rajinikanth and Akshay Kumar, the sci-fi fantasy thriller has managed to earn a little more than two million U.S. dollars on the Chinese mainland since its release on September 6. Considering its poor box-office performance, the movie is soon expected to be pulled out of theaters.

"2.0," the sequel to the 2010 Indian super hit "Robot," follows the story of a humanoid robot called "Chitti" fighting against the spirit of an ornithologist who is hell-bent on killing people using mobile phones. It is also the first Indian film to be originally shot in 3D. As many as 25 visual effects studios from Hollywood were hired to work on the film.

The Chinese market is seen as a goldmine in India after the success of movies such as "Dangal," "Secret Superstar" and "Andhadhun." However, there has been a long unimpressive spell as well. The latest India release, action thriller "Kaabil," starring superstar Hrithik Roshan, saw one of the worst openings for an Indian film in the country, earning merely two million U.S. dollars.

In 2018, another domestic record-buster, "Baahubali 2: The Conclusion," failed to impress the Chinese audiences. After a month-long run, the movie managed to pocket just 11 million U.S. dollars.

Girish Johar, film and trade business analyst, told IANS, "The anticipated collections are not there, and yes, both these films have underperformed despite getting a big push before their Chinese releases. The stories did not resonate with the Chinese audience. Both films had decent starts at the box office, proving that there was an initial curiosity. But the interest level dwindled thereafter, as the local audience in China couldn't connect with the storylines."