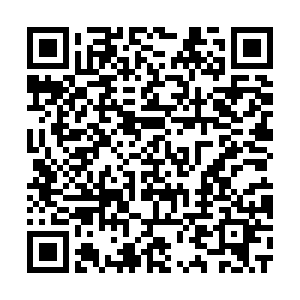 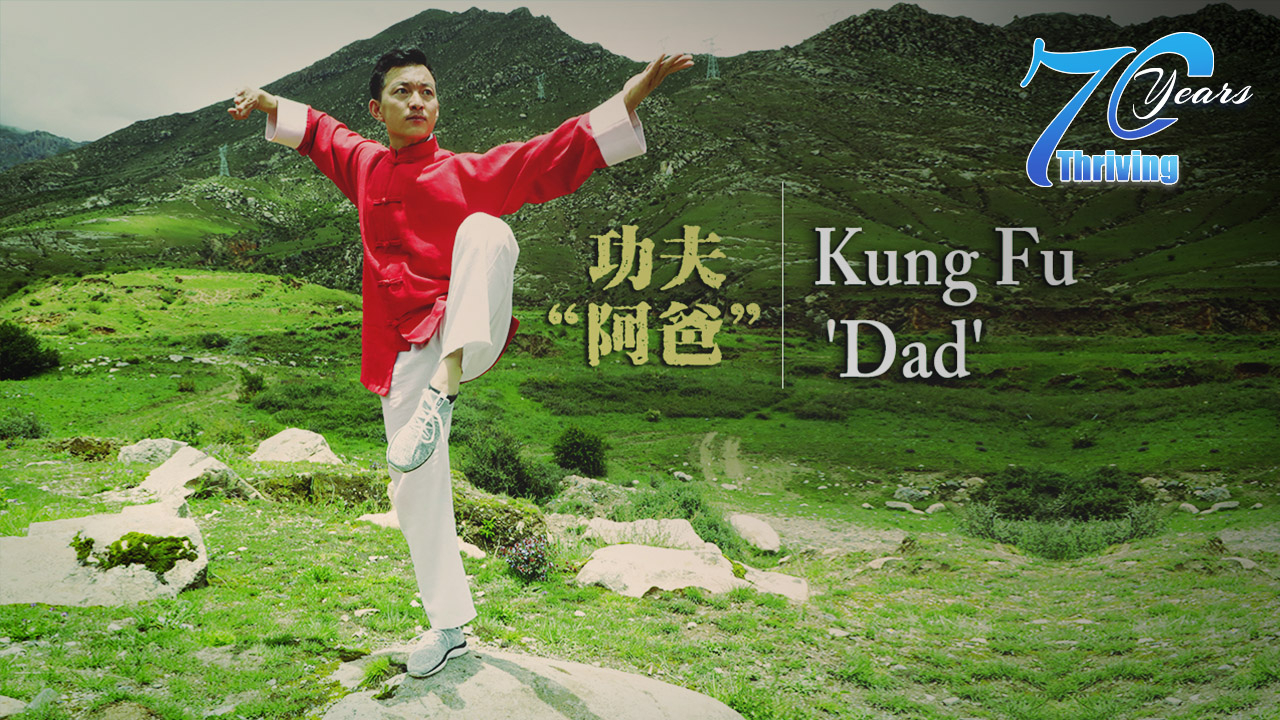 Zhang Jiazhen was born in Shenyang city, northeast China's Liaoning Province. He is an international martial arts champion and won second place in a famous talent show "Brilliant Chinese." However, he has another unique identity as a voluntary martial arts teacher in Tibet. Tibetan orphans call him dad. Since 2012, Zhang has taught martial arts to nearly 1,000 orphans in China’s Tibet Autonomous Region. He expresses Confucianism through voluntary work linked to traditional Chinese cultural traits, which include benevolence, righteousness, politeness, intelligence and trust – the five constants, the invariable truths that need to be upheld in daily life. "Learning martial arts during my childhood was out of love. When I grew older, I continued to practice martial arts as an act of honor. Now I learn it for its heritage," said the voluntary teacher. This year marks the 70th anniversary of the founding of the People's Republic of China. Zhang plans to lead Tibetan orphans to perform "Youth of China," a martial arts show in front of the Potala Palace.