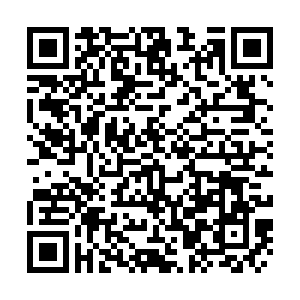 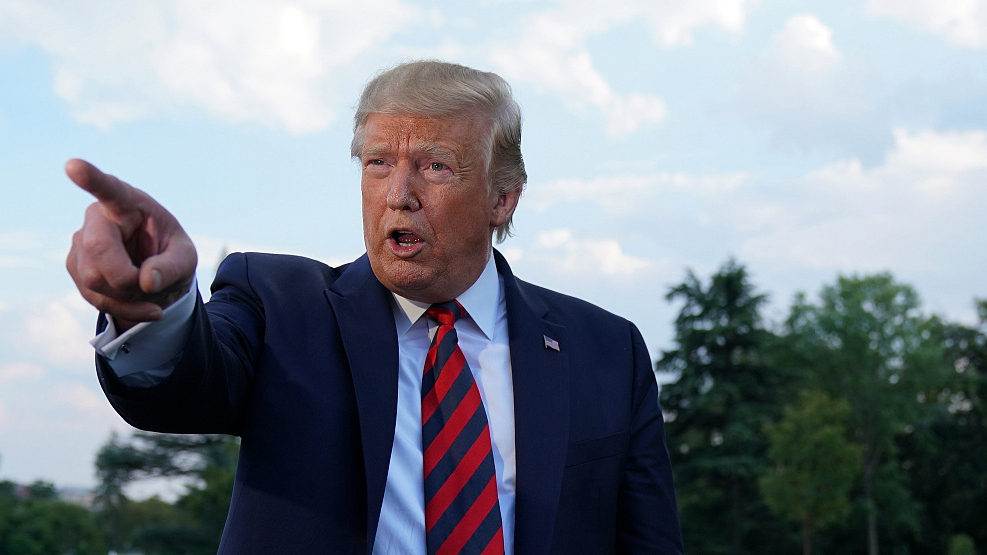 U.S. President Donald Trump said on Sunday evening that the United States was "locked and loaded" for a potential response to the attack on Saudi Arabia's oil facilities, after a senior official in his administration said Iran was to blame.

He said he had also authorized the use of the U.S. emergency oil stockpile to ensure stable supplies after the attack, which shut five percent of world production. Oil prices surged by more than 15 percent at the open on Sunday on worries over global supply and soaring tensions in the Middle East.

Earlier in the day, a senior U.S. official told reporters that evidence from the attack, which hit the world's biggest oil-processing facility, indicated Iran was behind it, instead of the Yemeni Houthi group that had claimed responsibility.

Iranian Foreign Ministry spokesperson Abbas Mousavi dismissed the U.S. allegation it was responsible as "pointless." A senior Revolutionary Guards commander warned that the Islamic republic was ready for "full-fledged" war.

The U.S. official, who asked not to be named, said there were 19 points of impact in the attack on Saudi facilities and that evidence showed the launch area was west-northwest of the targets not south from Yemen.

The official added that Saudi officials indicated they had seen signs that cruise missiles were used in the attack, which is inconsistent with the Iran-aligned Houthi group's claim that it conducted the attack with 10 drones. 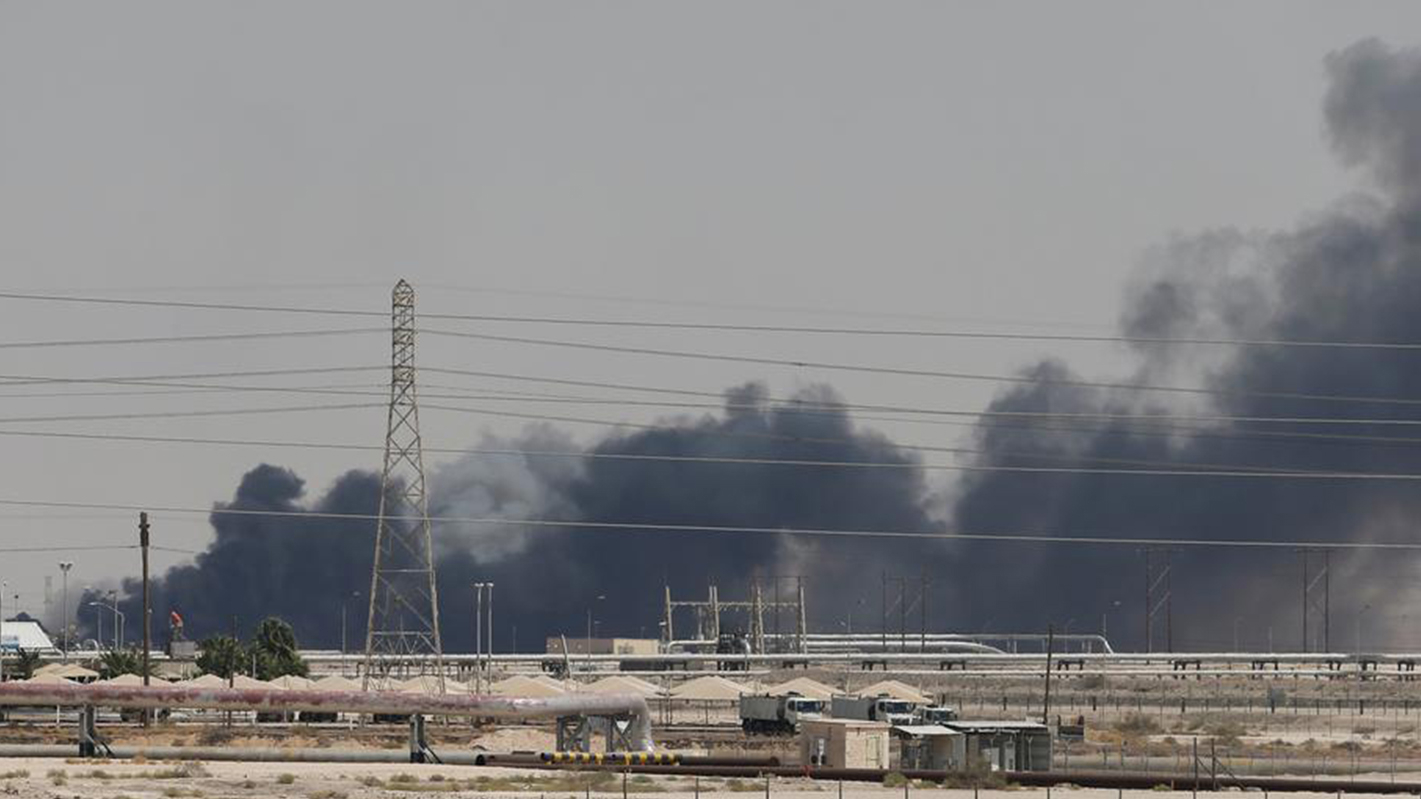 U.S. Secretary of State Mike Pompeo earlier condemned Iran after Saturday's attacks, which knocked out half of the kingdom's oil production. Yemen's Iran-aligned Shiite Huthi rebels claimed responsibility, but Pompeo said "there is no evidence the attacks came from Yemen."

Mousavi said the allegations over the predawn strikes on the Abqaiq and Khurais in Saudi Arabia's Eastern Province were meant to justify actions against Iran.

"Such remarks... are more like plotting by intelligence and secret organizations to damage the reputation of a country and create a framework for future actions," he said.

Archenemies Tehran and Washington have been at loggerheads since May last year when Trump pulled the U.S. out of a 2015 deal that promised Iran relief from sanctions in return for curbs on its nuclear program. Since the withdrawal, the United States has slapped crippling sanctions on Iran as part of its "maximum pressure" campaign.

"The Americans have taken the policy of 'maximum pressure' which has apparently turned into 'maximum lying' due to their failures," said Mousavi. 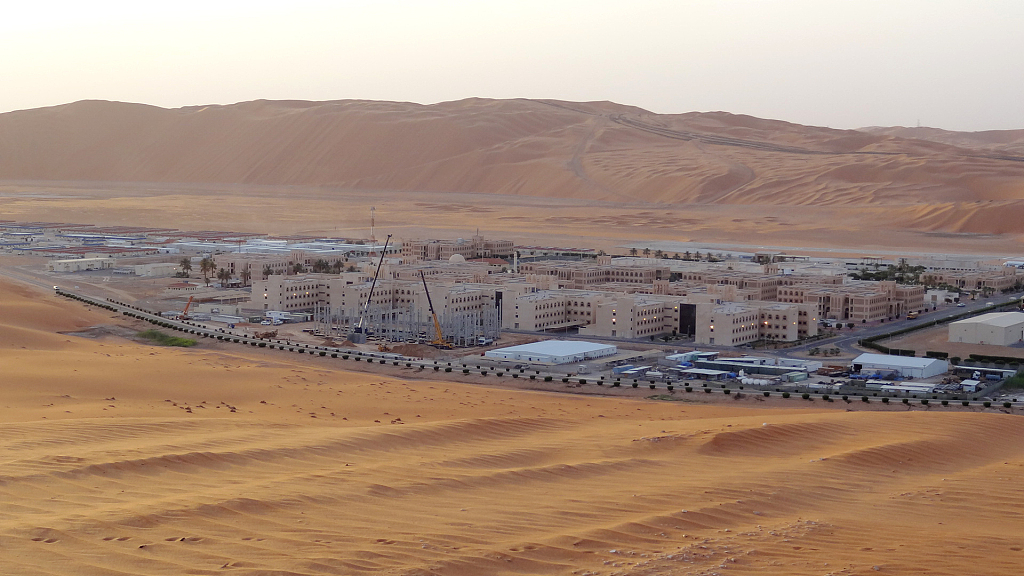 This file photo taken on May 10, 2016 shows Shaybah, the base for Saudi Aramco's Natural Gas Liquids plant and oil production in the surrounding Shaybah field in Saudi Arabia's remote Empty quarter desert close to the United Arab Emirates. /VCG Photo

This file photo taken on May 10, 2016 shows Shaybah, the base for Saudi Aramco's Natural Gas Liquids plant and oil production in the surrounding Shaybah field in Saudi Arabia's remote Empty quarter desert close to the United Arab Emirates. /VCG Photo

Pompeo said on Twitter that there was no evidence the attacks came from Yemen.

"Amid all the calls for de-escalation, Iran has now launched an unprecedented attack on the world's energy supply," he added. The State Department declined to provide any evidence to bolster Pompeo's claim.

"We call on all nations to publicly and unequivocally condemn Iran's attacks," Pompeo said, warning that the Trump administration would work with its allies to make sure Iran was "held accountable for its aggression."

The tweets signaled a more hawkish stance in Washington toward Tehran, following signs of a possible thaw in relations between the two nations after months of escalation.

Iran: U.S. bases and aircraft carriers within range of its missiles

An Iranian Revolutionary Guards commander said on Sunday that U.S. bases and aircraft carriers in the region were within the range of Iranian missiles after the U.S. accused Iran of leading attacks on Saudi oil plants, raising tensions in the Middle East.

"Everybody should know that all American bases and their aircraft carriers in a distance of up to 2,000 kilometers around Iran are within the range of our missiles," the head of Iran’s Revolutionary Guards Corps Aerospace Force Amirali Hajizadeh said on Sunday.

The Tasnim news agency also quoted him saying that "Iran has always been ready for a 'full-fledged' war," without mentioning Saturday's attacks in Saudi Arabia. 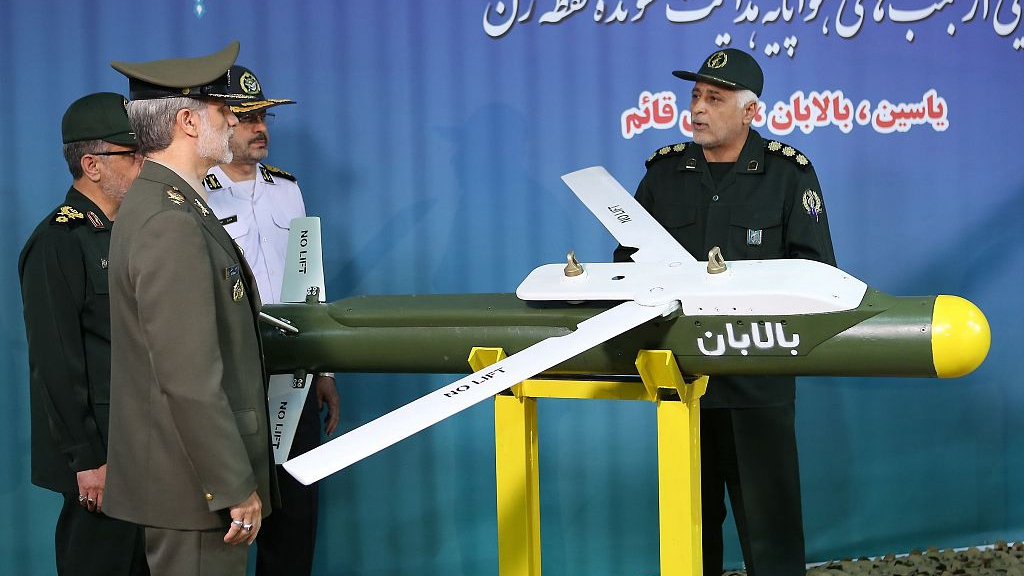 Trump told Saudi de facto ruler Crown Prince Mohammed bin Salman that Washington was ready to work with the kingdom to guarantee its security, according to the White House.

Last year, Trump withdrew the U.S. from a 2015 pact that aimed to keep a lid on Tehran's nuclear program. He has since imposed a series of sanctions against Iran.

But in recent weeks, Trump has said he would be open to meeting with Rouhani, perhaps on the sidelines of the United National General Assembly in New York later this month. Pompeo has said such talks could take place without any preconditions.

Rouhani, for his part, has said that Tehran, which denies seeking nuclear weapons, would not talk to the United States until Washington lifts the sanctions. 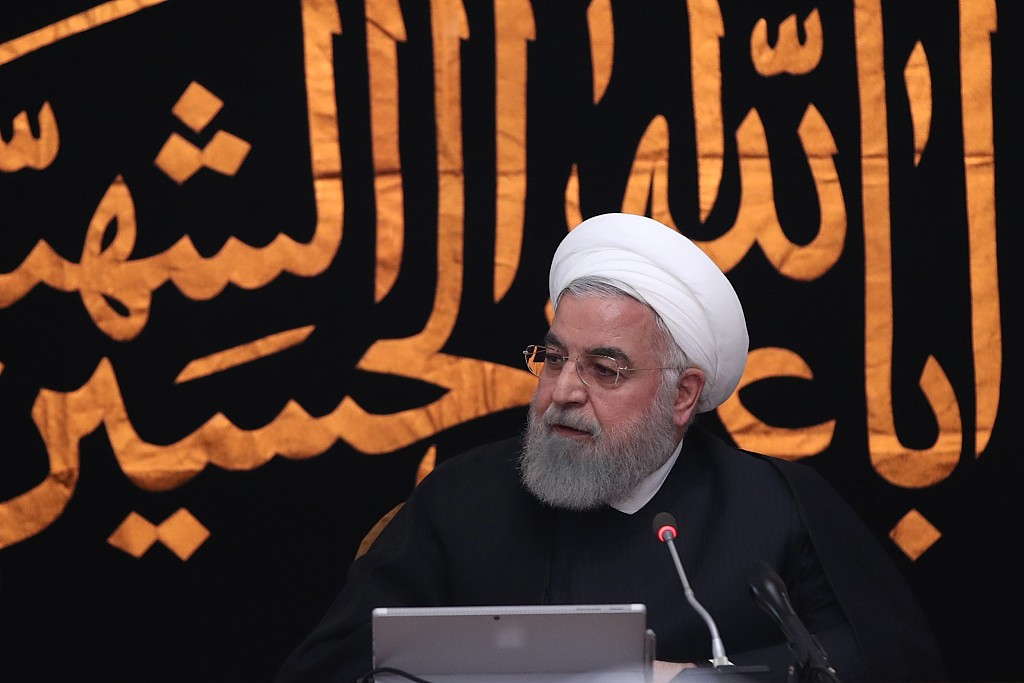 Saudi Arabia, which leads a Sunni Muslim coalition that intervened in Yemen in 2015 against the Houthis, has blamed regional rival Shi'ite Iran for previous attacks. Tehran has denied the allegations. Riyadh also accuses Iran of arming the Houthis, a charge denied both by the group and Tehran.

The White House said the United States was committed to keeping oil markets well-supplied in the wake of the attack, and the U.S. Energy Department said the administration could release oil from strategic reserves if necessary.