Why China leads the world in logistics
Alessandro Golombiewski Teixeira 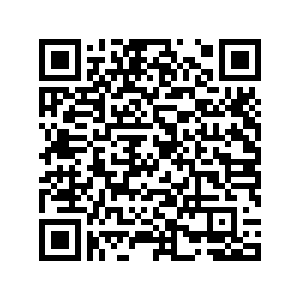 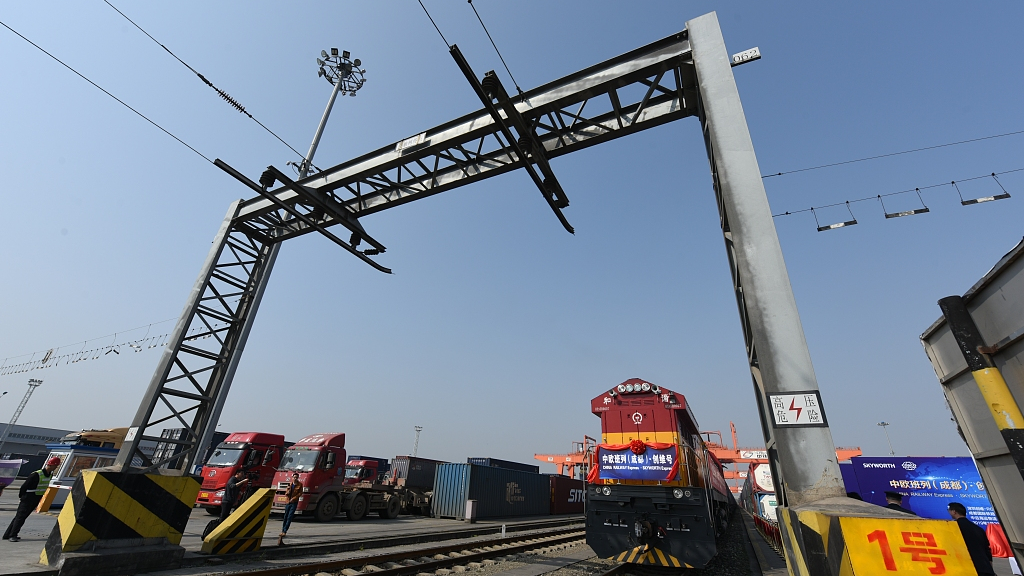 Editor's note: Alessandro Golombiewski Teixeira is a National Thousand Talent Distinguished Professor of Public Policy at the School of Public Policy and Management, Tsinghua University, and a professor of International Business at Schwarzman College in Tsinghua. He is a former Special Economic Advisor of the President of Brazil and former minister of Tourism, and minister of Development, Industry, and Foreign Trade of Brazil. He was also president of the World Investment Association – WAIPA. The article reflects the author's views, and not necessarily those of CGTN.

China has been vastly transformed since its reform and opening-up 40 years ago. In recent decades, the country has experienced rapid economic growth, especially in the logistics market. In the past few years alone, the logistics industry in China has grown steadily, by about five percent.

Now China's government has set clear goals for the future. By massive investments in infrastructure and the implementation of the Belt and Road Initiative (BRI), which aims at overcoming "bottleneck logistics," China is leading the world not just in the logistics market but also in providing other countries with logistic solutions technologies.

"Made in China" and "Created in China" is revamping the Chinese global reputation in terms of quality and service. According to China's National Bureau of Statistics, in 2018 China's exports via cross-border e-commerce rose 25 percent, amounting to 7.9 trillion yuan. Also, in 2018 alone, 6,300 trains traveled between China and Europe via China Railway Express, marking a 72-percent increase over 2017.

These statistics, among others, bespeak China's strong ambition in the global logistics market. Through the integration of its transportation chain, supply chain, and value chain and the synchronization of product flow, information flow, and capital flow, China is working with business leaders to lower the fixed and variable export costs for their companies and offer agile responses to changes in the global value chain.

Due to the expanding international trade, increased foreign investment, and an enhanced logistics system, China now has an influential role to play in global trade and division of labor. 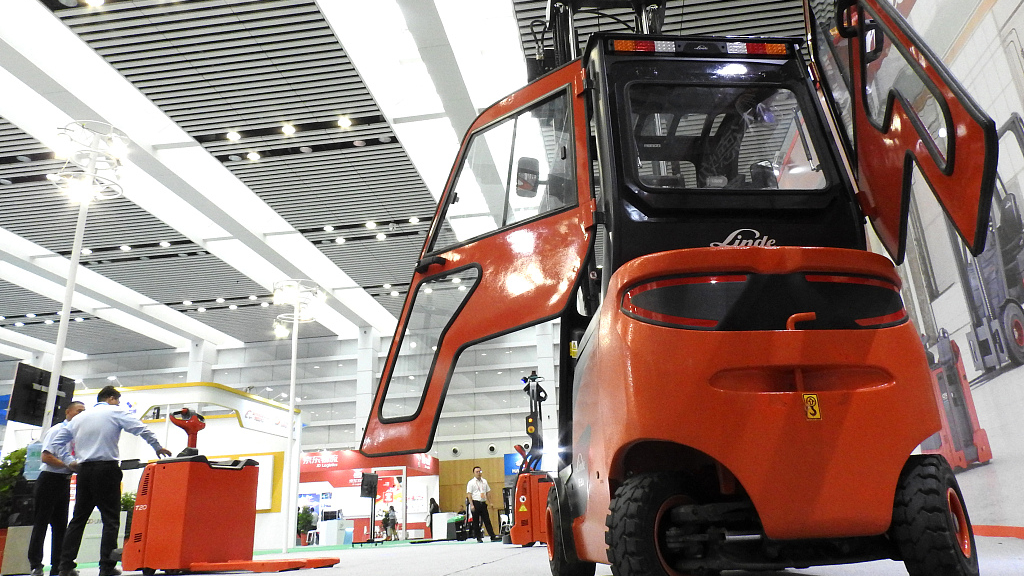 There are different factors contributing to China's aforementioned success in logistics.

On the one hand, China's huge population creates a tremendous demand for infrastructure, including transportation. China will be an increasingly competitive player on the global stage with the development of its human capital, knowledge capital, economic system, information technology, policies, and regulations. On the other hand, China is now at a critical point in its continuing development. The main driving forces of its economic growth are shifting from factor-driven and investment to efficiency and innovation.

As the government and entrepreneurs attach higher value to independent technological innovation, patent protection, and application of scientific and technological advances, the infrastructure sector is expected to continue expanding. Breakthroughs in high-speed railways, electric vehicles, 5G communications, and cross-border e-commerce will be "game changers," especially in the areas of transportation, energy, telecommunications, and Internet of Things. The Belt and Road Initiative and China Railway Express will provide new opportunities to realize the interconnection and intercommunication of the various kinds of infrastructure, which will lead to lower transportation costs and smoother international trade.

Traditional industries need to optimize their structure and implement industrial chain integration and upgrading in the area of logistics. China's logistics industry will reach a balanced growth with its industrial cluster's increased competence and create an interlinked global logistics system. According to statistics from the World Bank's database, China is the only country in the "BRICS" group that has demonstrated a constant growth in international logistics performance indicators from 2007 to 2016.

It has excellent performance in terms of trade and transport-related infrastructure quality, in logistics services competence and quality, and in arranging competitively priced shipments and customs clearance process efficiency, which reflects China's understanding of the importance of the construction of a safe, balanced, and jam-free transnational logistic system for the economic growth of BRICS, even of the world. 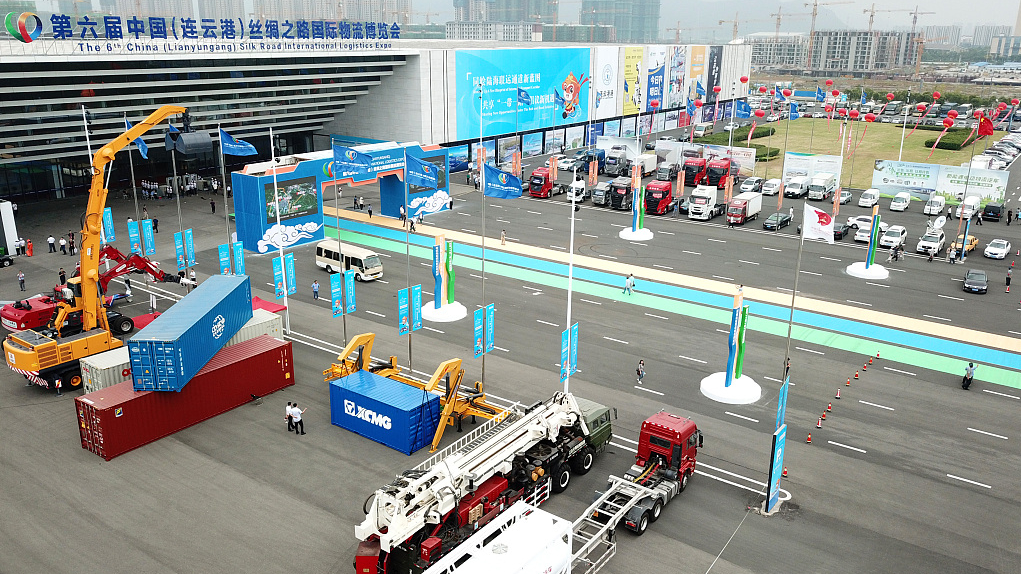 Clearer logistics in China is expected to become more efficient, with new technologies playing a major role. For example, drones, robots, artificial intelligence, and big data are being used in China to build state-of-the-art automated logistics complexes. Chinese companies that have traditionally been seen as mere isolated logistics providers now are considered to be artificial intelligence entities and big data groups in their own right.

In conclusion, the Chinese government’s effort to support the Internet of Things, artificial intelligence, and big data is paying off for China’s logistics modernization platform and also contributing to the upgrading of the world’s logistics industrial chain. The Chinese logistics industry will benefit from high added value and improve its abilities in clustering and independent innovation.

The industry will further integrate itself into global trade, lower international logistics costs, and improve cross-border transaction efficiency. As China establishes a global logistics system around itself and consolidates its advantage, it is becoming clear that China is leading the world in logistics.