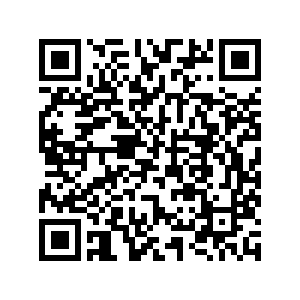 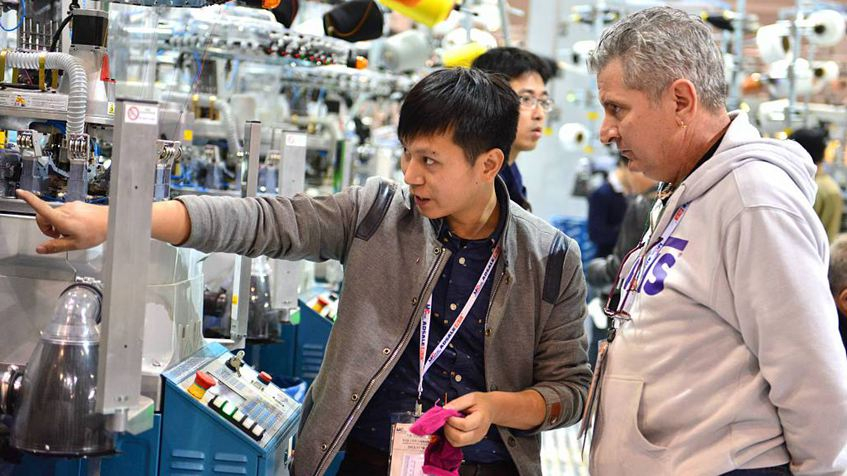 China's economy remains on track in August with signs of stable growth, said Fu Linghui, spokesperson for the National Bureau of Statistics (NBS).

Retail sales increased by 8.2 percent year on year from January to August.

The country's investment in property development grew by 10.5 percent in the same period of last year, down from 10.6 percent in the first seven months of 2019.