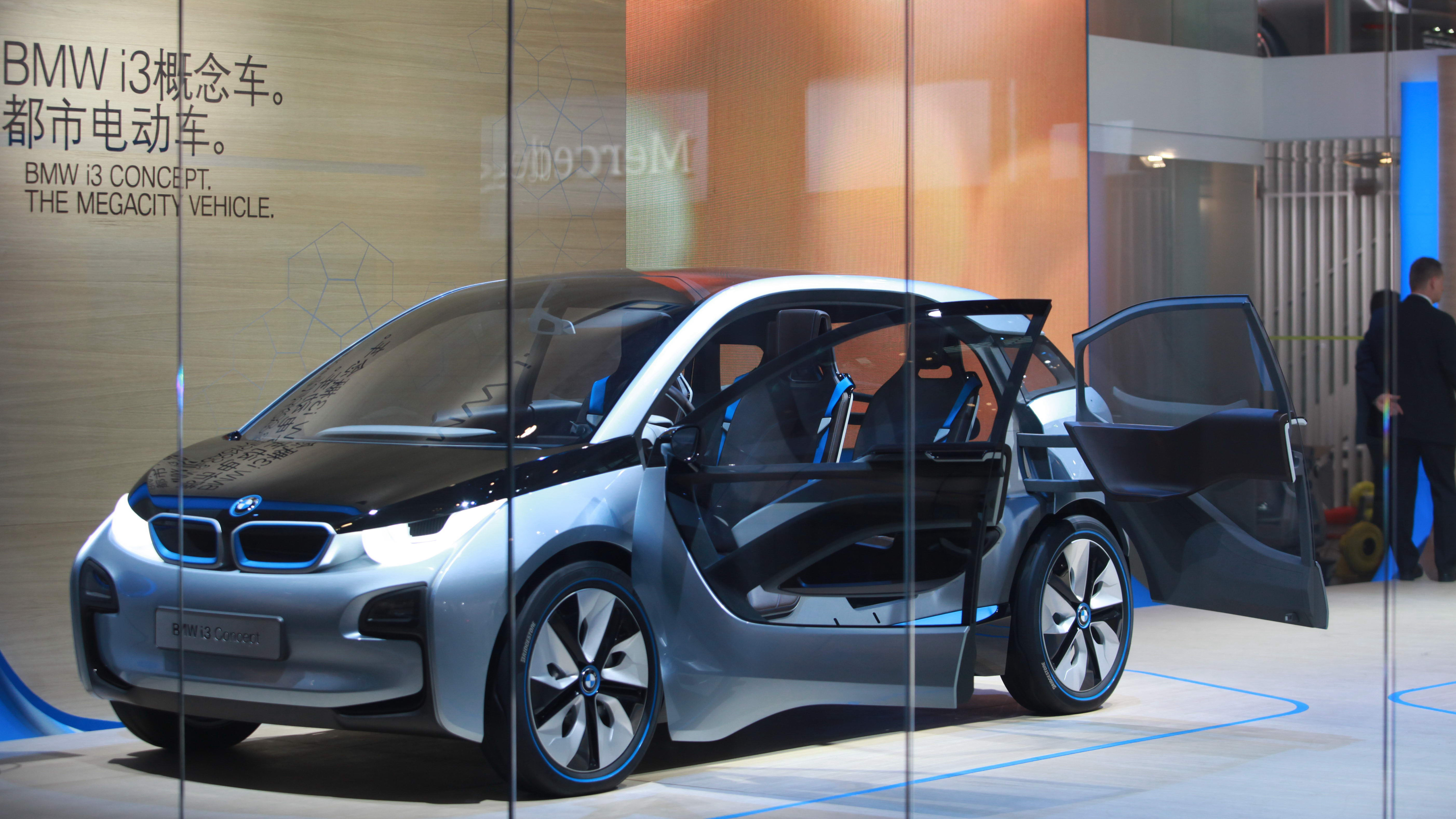 BMW has confirmed that it will not renew its flagship i3 electric car model, as the German automaker alters its strategy on new energy vehicles despite strong recent sales in China and worldwide.

Talking to the Financial Times, BMW's head of sales and marketing Pieter Nota said "there's no specific plan for an i3 successor," adding that the firm would be looking to bring "electrification more to the mainstream."

Launched in 2013, the i3 was BMW's first zero emissions vehicle and has been one of the world's best-selling NEVs, having been particularly successful in the U.S. market.

However, despite selling 150,000 i3 models worldwide, BMW is pulling the plug as it shifts its overall emphasis on NEVs. 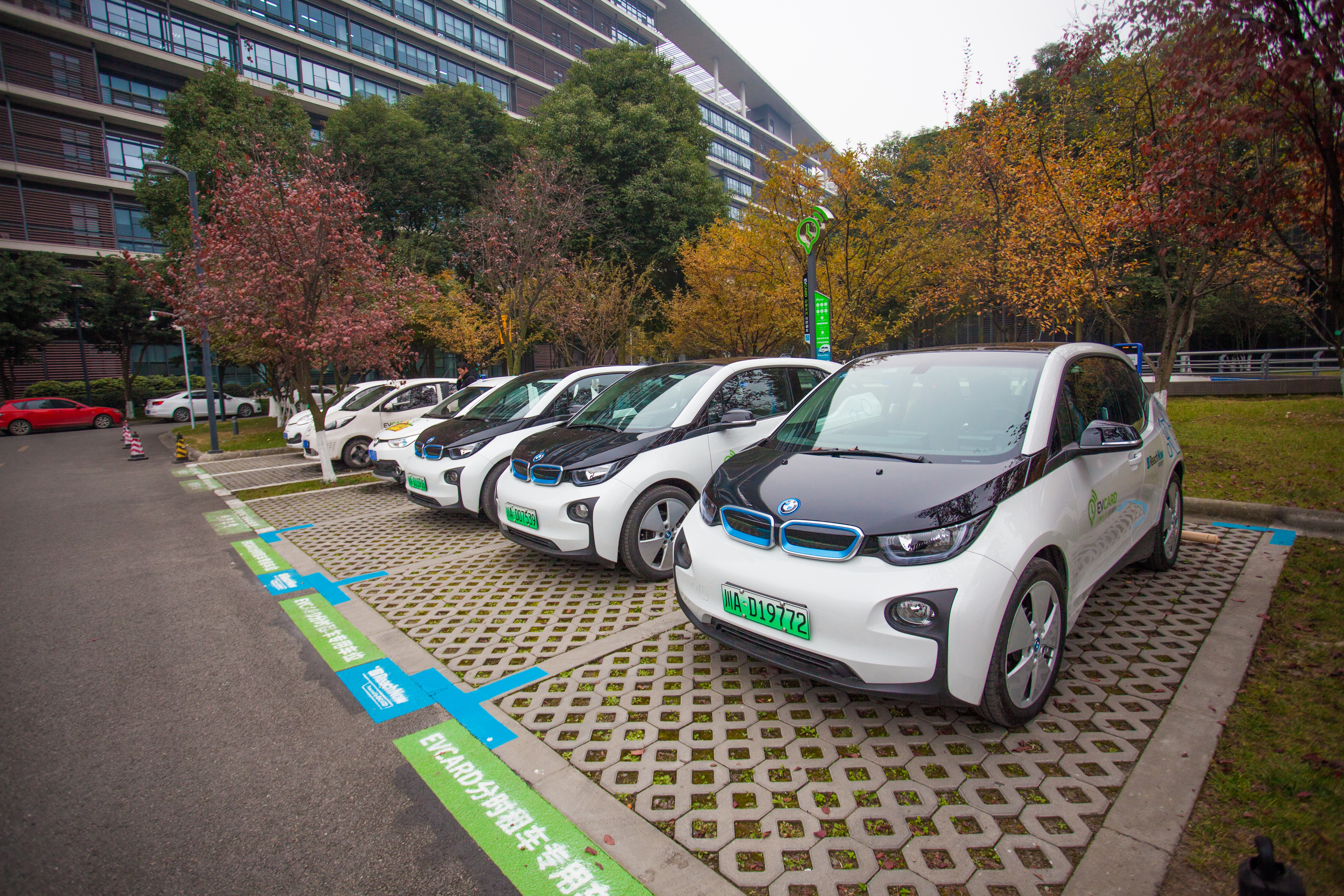 CEO Oliver Zipse told the International Auto Show in Frankfurt last week that BMW would look to put a million NEVs on the road by 2021, with the automaker set to put electric technology into more of its models.

Zipse cited the Chinese market as an example, saying BMW expected over 50 percent of new vehicle registrations in the country to be pure battery-electric vehicles by 2030.

BMW has already put hybrid technology into many of its bestselling models, while 13 battery-only models will roll off the production lines by 2023.

The i3, despite its popularity, has very much been a niche product, with its futuristic hatchback design hugely different to BMW's usual range of saloons and family cars.

Nota told the Financial Times that while the model would not be renewed, BMW would continue manufacturing the vehicle in its current guise, adding that the i3 was doing "extremely well in its sixth year of production." 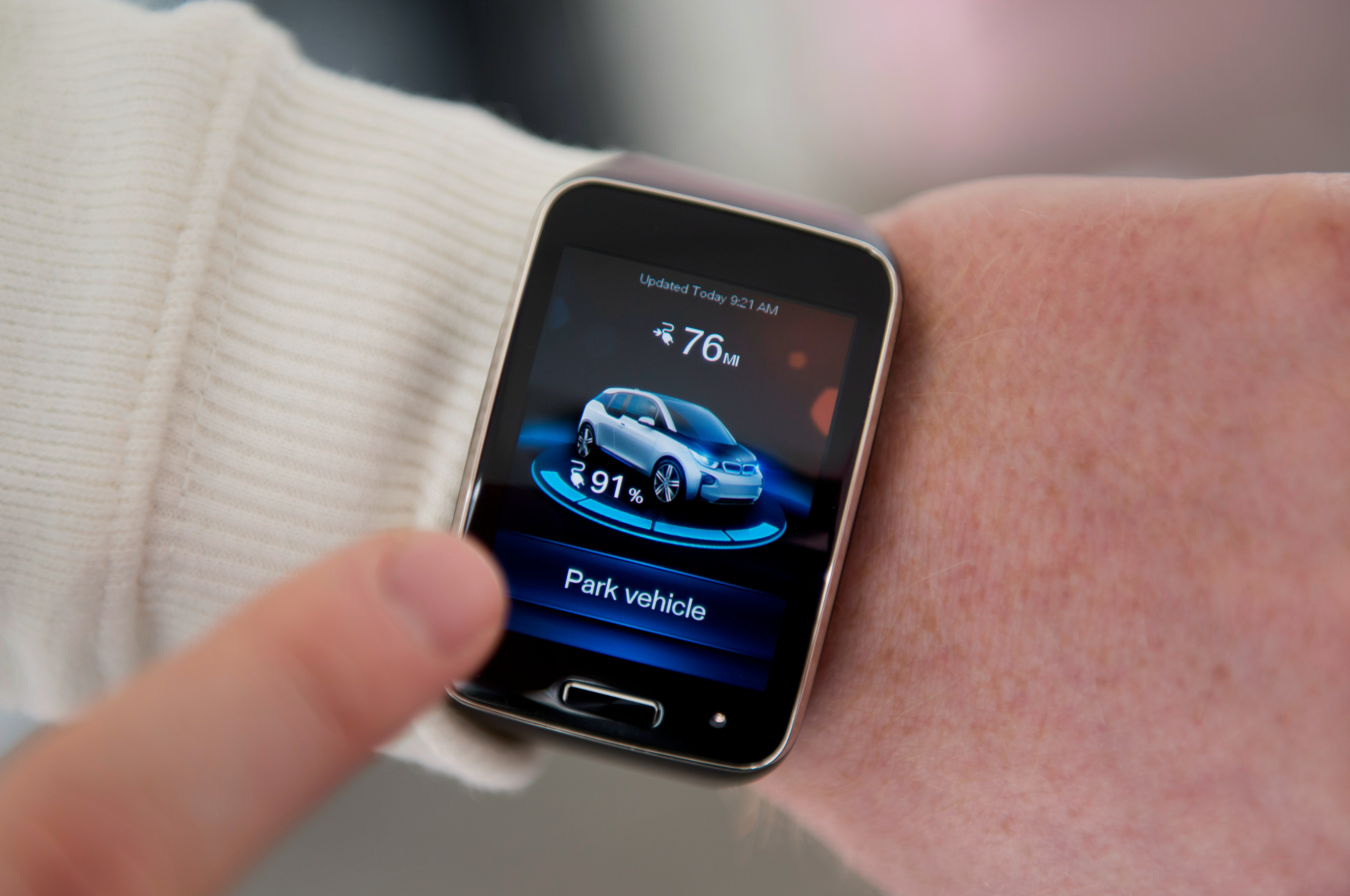 The i3 was a landmark for BMW and the NEV sector when it was first launched in 2013. /VCG Photo

The i3 was a landmark for BMW and the NEV sector when it was first launched in 2013. /VCG Photo

Growth in China has been particularly strong so far this year, with BMW outperforming many other brands in the market despite an overall slowdown in car sales.

In May, Nota told Xinhua that the i3 had seen sales increase by 40 percent, while overall growth for BMW in the first half of the year in China reached 21.8 percent.

But despite the recent uptick in growth for the i3, sales have been low in China compared to other markets. Failing to even enter the top 10 biggest selling NEVs, Chinese media have blamed its small lightweight size and high selling price of as much as 500,000 yuan (70,710 U.S. dollars).

In Germany the i3 sells for around 40,000 euros (44,280 U.S. dollars), highlighting the premium that Chinese consumers have to pay, despite having cheaper and more popular domestic NEV brands available.