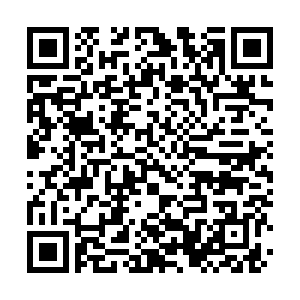 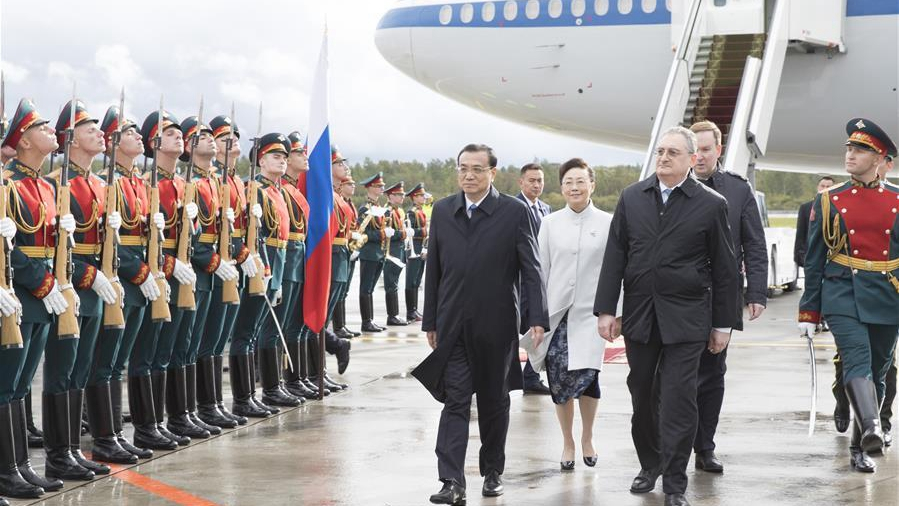 The visit comes as the two countries are embracing the 70th anniversary of the establishment of diplomatic ties and ushering in a new era in their relations, according to Chinese Vice Foreign Minister Le Yucheng.

During the visit, Li and Russian Prime Minister Dmitry Medvedev will co-chair the 24th regular meeting between Chinese and Russian heads of government, with focus on two major objectives, according to Le – to promote the implementation of the major consensus reached by the two countries' heads of state, deepen the integration of interests, and consolidate the material basis of bilateral relations; and to contribute the two countries' wisdom to and voice their support for safeguarding multilateralism, open economy, and liberalization and facilitation of trade and investment.

Li and Medvedev will hold talks and sign a joint communique of the 24th regular meeting in St. Petersburg. The Chinese premier is also scheduled to meet with Russian President Vladimir Putin in Moscow.