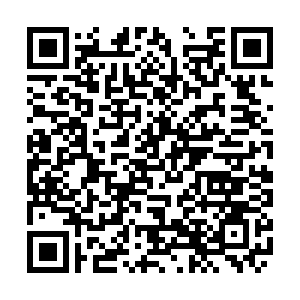 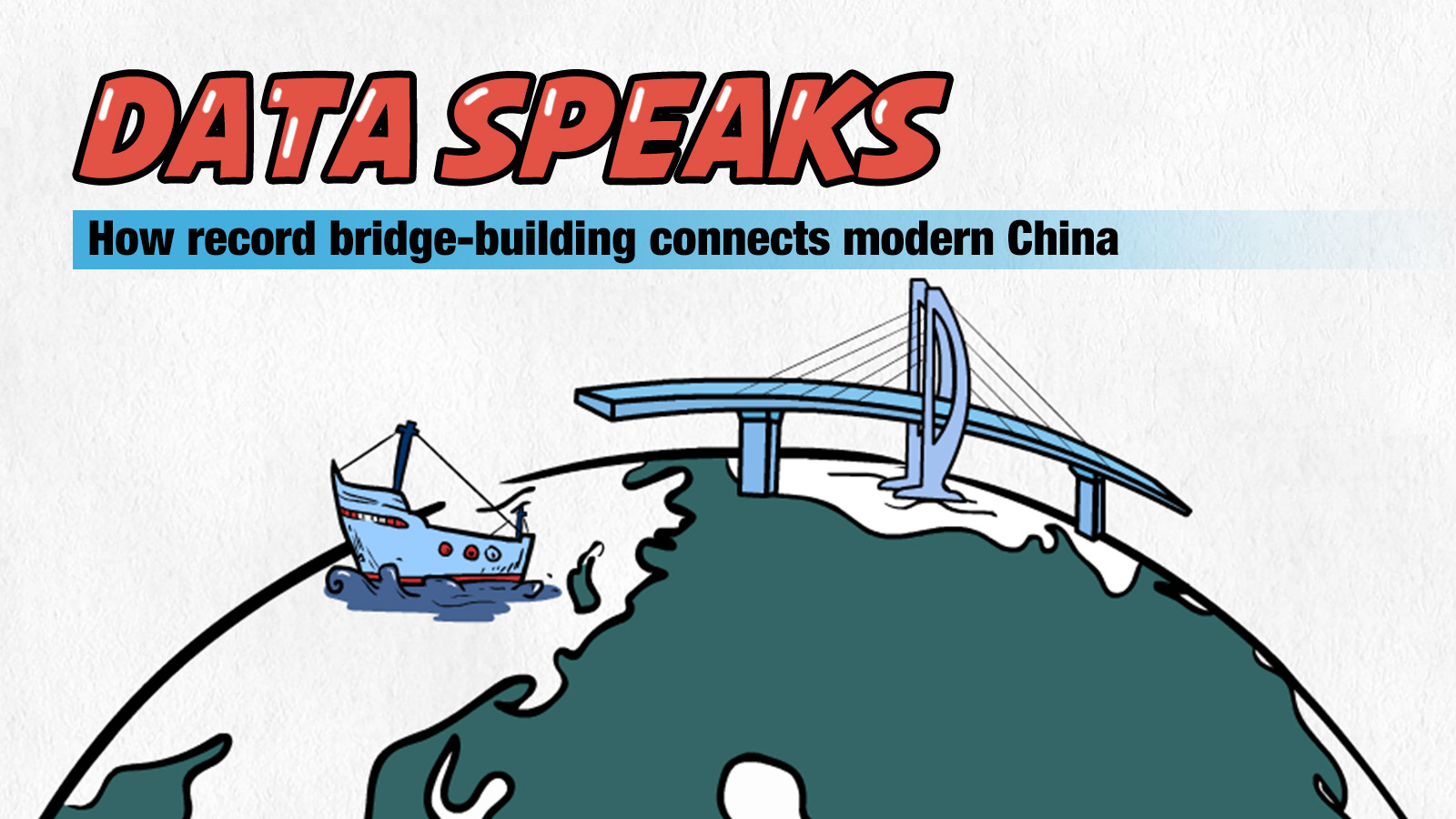 The longest, highest and fastest-built on the planet: "Unparalleled" is perhaps the best word to describe the scale and ingenuity of China's bridge construction over the past 70 years. 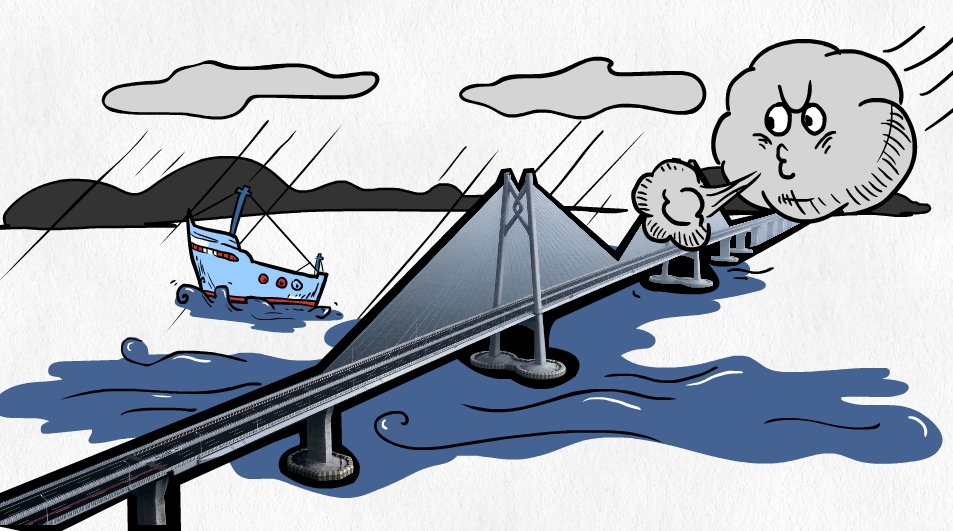 But the numbers alone mean little without taking into account the influence these structures have on people's lives.

Take Chongqing as an example. Sprawling across the Yangtze and Jialing rivers, the mountain city in southwestern China was once near-impenetrable. Steep slopes and broad rivers isolated the city from the rest of the country, and limited local people's opportunities.

Dating back to 1949, waiting four hours for a ferry to cross one of the rivers was not unusual in Chongqing. Everything changed though with the construction of the Chongqing Yangtze River Bridge. Four hours was cut to just a couple of minutes. Today, Chongqing is home to more than 4,000 bridges.

Behind the stunning speed of construction is the Chinese people's fighting spirit. Chongqing people voluntarily participated in the construction of the Yangtze River Bridge in the 1980s. Without their dedication, the mountain city would never have become the "Bridge Capital of China." 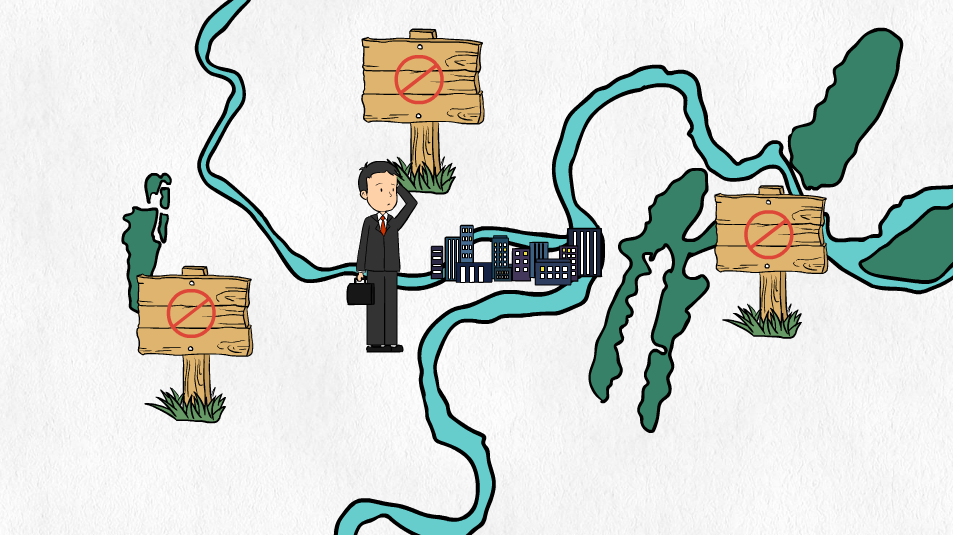 Innovation is another important factor in China's infrastructure achievements.

China's "pier-top spin construction approach" in building the Datong-Qinhuangdao line, for instance, heavily reduced costs and difficulties. And the HZMB is a model of innovation. The bridge's tunnel submerges into the water at a maximum depth of 50 meters and is connected by 33 pipelines with a total cross section equal to the size of a tennis court.

"When confronted by mountains, one cuts a path through. When blocked by a river, one bridges to the other side." The wisdom in the old Chinese proverb exemplifies an approach which has helped drive China's shift from impoverishment to fast-development over the past 70 years.