If Congress has its way, U.S. commuters will have to take the bus
William Jones 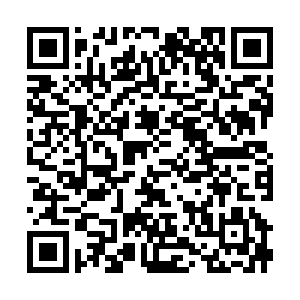 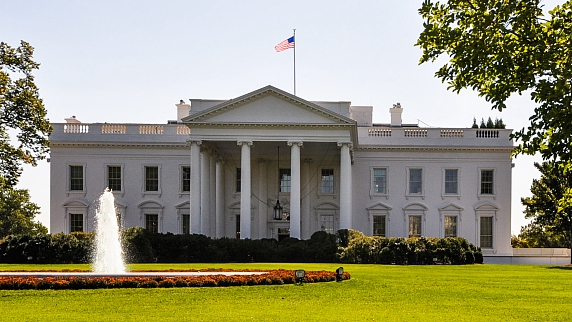 Editor's note: William Jones is the Washington Bureau Chief for Executive Intelligence Review and a non-resident fellow at Chongyang Institute for Financial Studies, Renmin University of China. The article reflects the author's opinions, and not necessarily the views of CGTN.

It seems as if the U.S. Congress is determined not to allow any major infrastructure development in the United States, in the near future at least.

Lawmakers have tagged on a proviso to the pending U.S. defense bill which would ban the use of federal funds by transit agencies for the purchase of Chinese rail cars made by Chinese state-owned companies.

And for the debt strapped states and cities, the Federal support they receive for such expenses as mass transport is a must.

But House Minority Leader Kevin McCarthy (R-CA) would not include that in the House bill as the Chinese bus manufacturer BYD is based in his home district and this would cost jobs for his constituents.

The subject of their ire is the CRRC Corp., a Chinese state-owned company, and the world's largest supplier of rail transit equipment which has already won a number of contracts to supply rail cars in Boston, Chicago, Los Angeles and Philadelphia.

The CRRC has set up plants in Springfield, Massachusetts and Chicago to fulfill its orders. While one of the complaints by the China-bashers in Congress is that the CRRC was able to underbid their competitors in order to win these contracts and that it were state subsidies from China which allowed them to do that.

But as Lydia Rivera, a spokesperson for the CRRC in Springfield said, in many of the cases there were no counter-bids at all!

At the moment, the CRRC in the U.S. makes only passenger cars, but they also have the ability to make freight cars, which unnerves some of our own freight car manufacturers.

Is the production stealing American jobs?

On the contrary, the company is employing hundreds of American workers in both Chicago and Springfield. 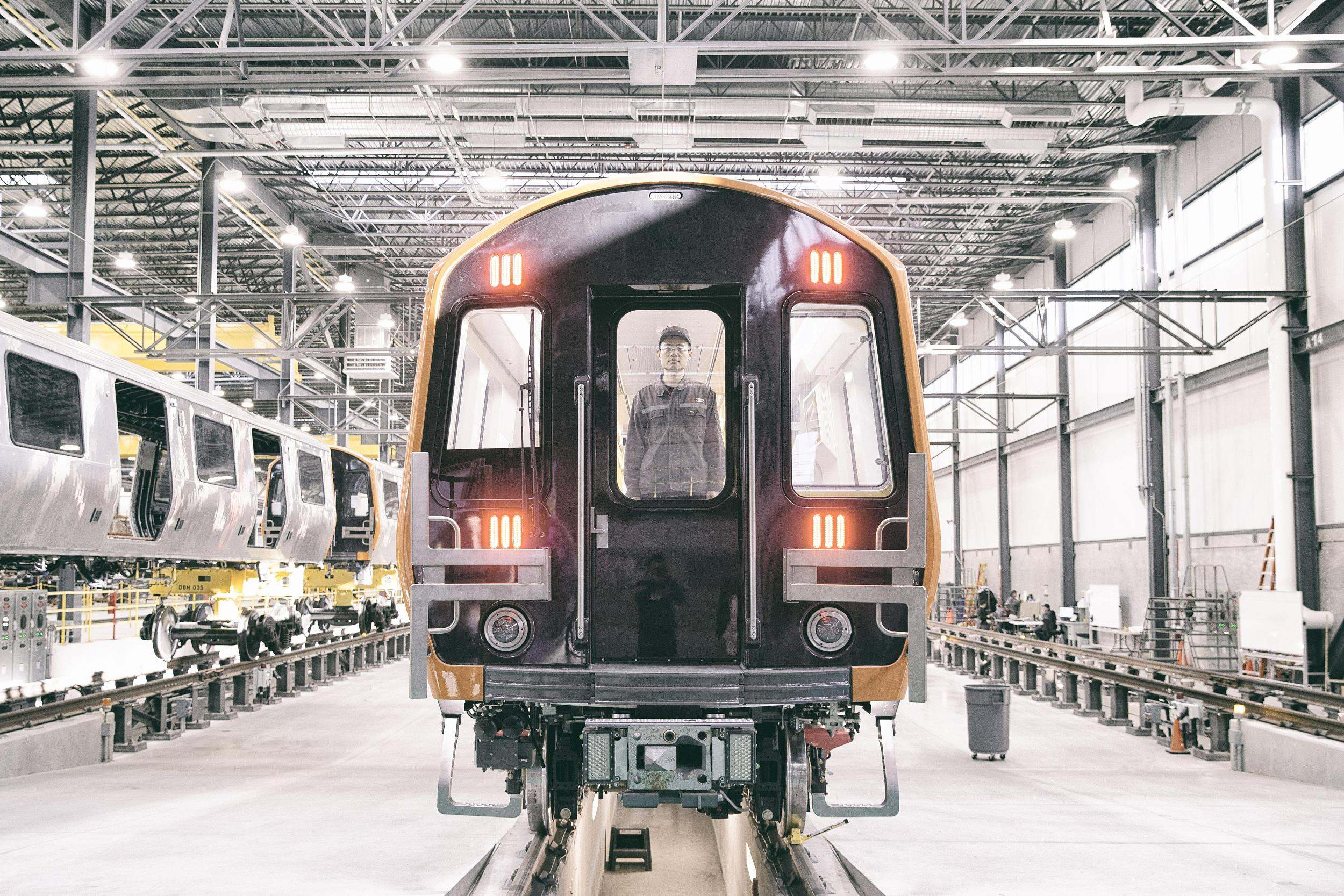 Are they competing with U.S. firms and under-bidding them? The U.S. does not manufacture passenger cars. Most of the purchases in recent years have been from foreign firms like Japan's Kawasaki and Canada's Bombardier.

But the real reason posed is the rather paranoid suspicion that these rail cars may have hidden "spyware" to monitor the discussions of U.S. travelers.

Those working on the trains, however, dismiss these fears. "I haven't seen any secret wires yet," said Perry Nobles, an electrician for the CRRC who was rigging wires in the interior of the trains told New York Times.

"With the world full of cellphones and computers, I'd think there's an easier way to get information." With this type of paranoid reasoning on the part of our legislators, any Chinese products, including the toys kids use on Christmas, could theoretically contain "spyware."

But if you get to that point of paranoia, you should contact a good psychiatrist and take a long rest.

Obviously the rightful concern for security, including cybersecurity, is now being inflated by irrational fears that China is becoming a major supplier of everything from vacuum cleaners to sophisticated telecommunications.

And in the area of rail equipment, they are probably at the head of the pack. In the 1990s, while the U.S. was abandoning the field to others, China, with its large land area and over 1.3 billion population had set its sight on rail transit, particularly high-speed rail, and they have the largest and most advanced system in the world.

And in their "go global" effort to become major exporters, this technology, in which they excelled, was an obvious candidate for export. Chinese President Xi Jinping's Belt and Road Initiative is also built on rail connectivity, much of it high-speed rail and has helped bring the Eurasian continent together.

And anyone who has ridden on one of China's latest high-speed trains and compares it to, say an Amtrak ride between Washington and New York, even on the most advanced Acela trains, knows the world of difference in travel on the Chinese system. 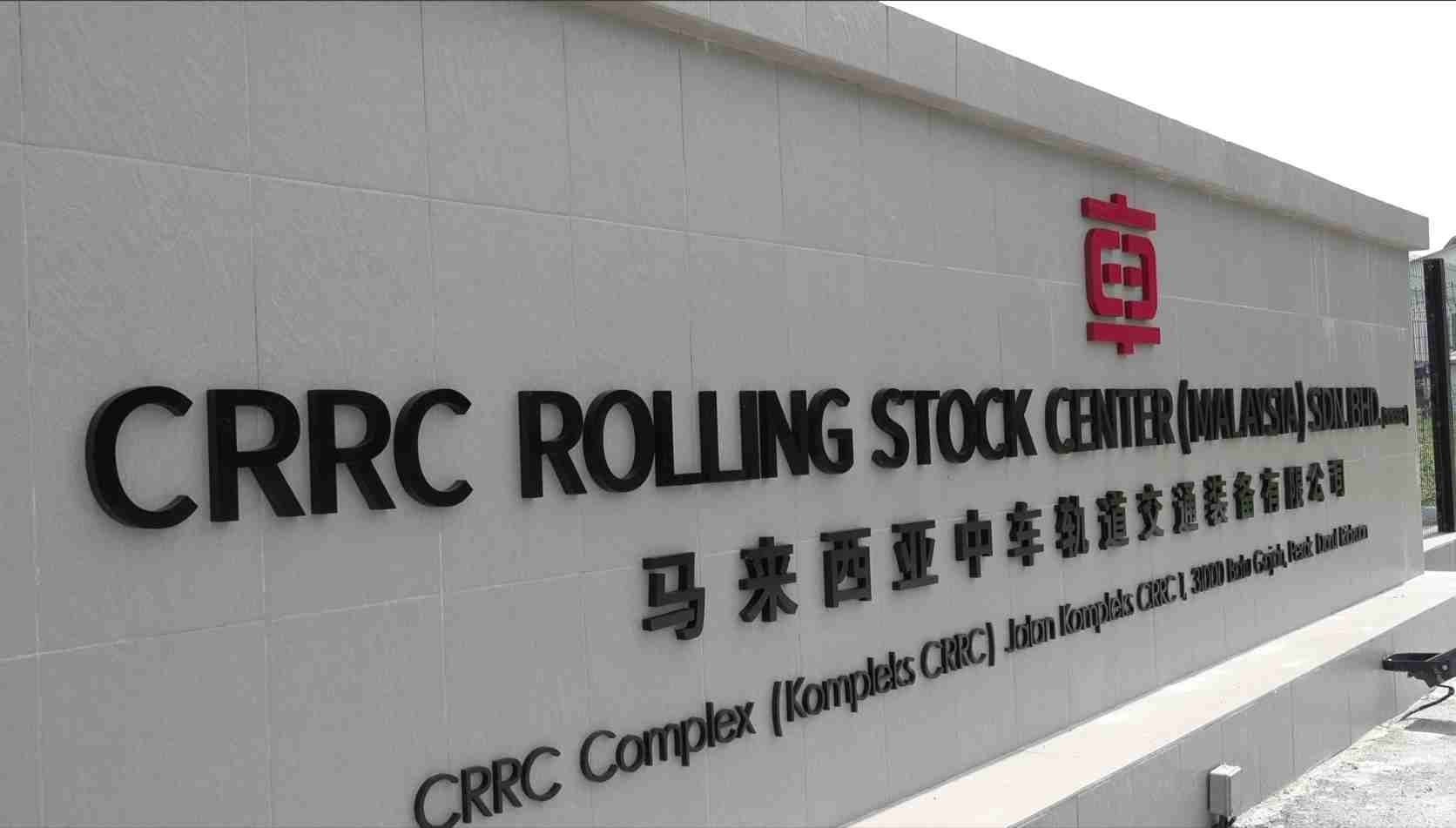 Meanwhile, our rail system is in shambles. In Washington the first rail line built to celebrate our bicentennial in 1976, the Red Line, is continually subject to breakdown and delays. People have died in accidents in the Washington Metro System.

Rather than fearing that China may be "overhearing" their private conversations in a public conveyance, our elected officials should be more concerned with making that important hearing or that important vote on time – and with life and limb intact!

And the sad state of our rail and subway systems in those cities not graced with the federal funding of the nation's capital, the situation is even more disastrous.

Witness the terrible calamities over the last year in the New York subway system, which had to be completely shut down at one point, and partially shut down on numerous occasions.

If reasonably priced rail cars produced in the United States by Chinese-owned companies can help jump-start the infrastructure program promised by President Trump, why not let them do that – and at the same time provide much needed jobs and skills to U.S. workers.