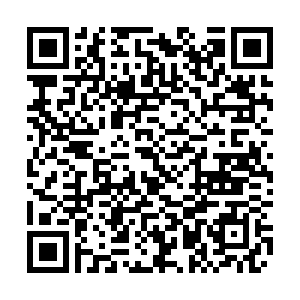 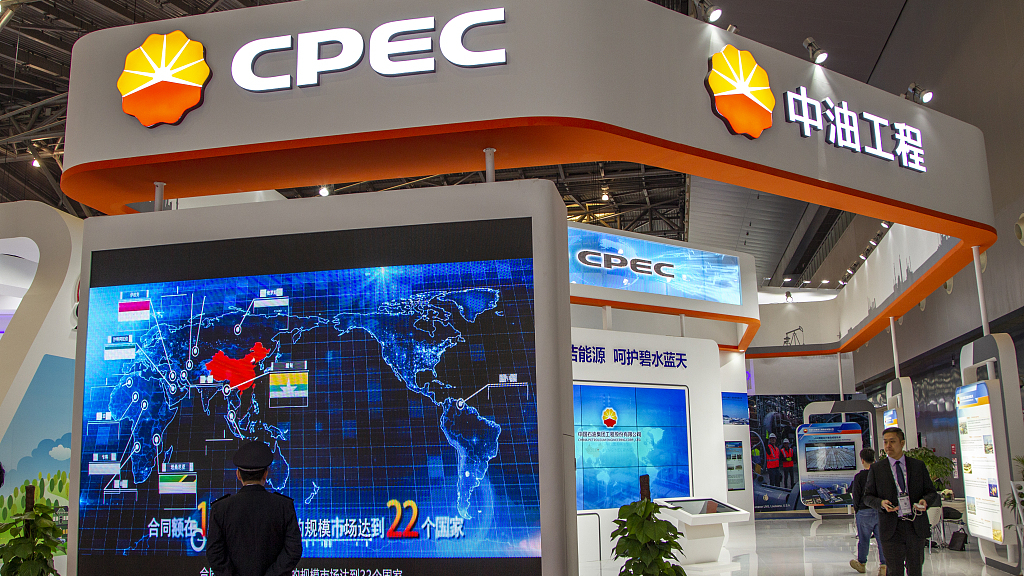 Iranian Ambassador to India, Ali Chegeni, was reported by India's The Hindu newspaper on September 10 as telling members of the Indian Association of Foreign Affairs Correspondents that "Iran is now discussing an Liquefied Natural Gas (LNG) pipeline to China along the China-Pakistan Economic Corridor (CPEC), as India is not expected to retain its prior interest in LNG imports from Iran." This remark hasn't received the attention that it deserves, however, despite it being a visionary proposal for strengthening regional integration.

First things first, it's important to explain the context in which it was made. Ambassador Chegeni was talking about the consequences of India's decision to comply with the U.S. unilateral sanctions against his country's energy industry, which he was understandably displeased with. Still, he remained very professional when addressing this issue, even saying that "We love the Indian people. But we cannot force somebody to love us. The government of India has to decide according to its national interest. Just as the Chinese have."

It's here where one can better understand why the diplomat decided to reveal the existence of hitherto unreported discussions between his country and China over the proposal to build an LNG pipeline to the latter via CPEC. China, unlike India, only complies with international law and not the dictates of any individual country like the U.S. whose demands run contrary to the aforesaid, which is rightly respected by Iran. Furthermore, there has previously been news about connecting the Iranian port of Chabahar with CPEC's terminal one of Gwadar.

It therefore makes sense for Iran to consider how it could take ties with China to the next level by including an energy dimension into its plans to integrate with CPEC, which is the flagship project of the Belt and Road Initiative (BRI), after India is no longer regarded as a reliable customer of its resources. A CPEC-parallel pipeline (E-CPEC+, with the "E" referring to "energy") would be the natural outcome of the unfortunate situation that Iran has found itself forced into and thus help turn a regrettable situation into a positive one for all. 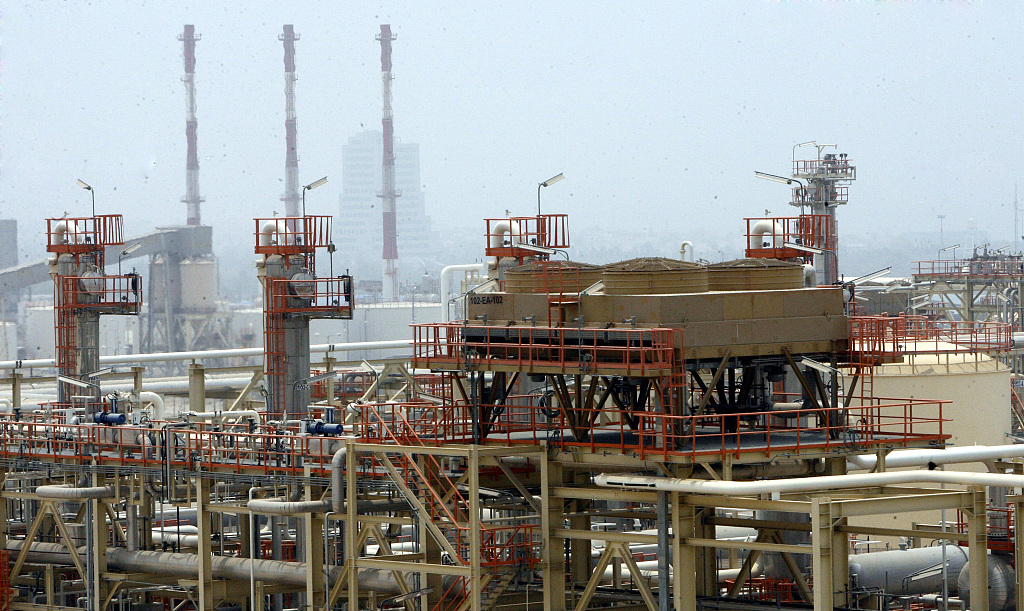 Strengthening regional integration is the embodiment of the win-win outlook on international relations, yet doing so in the manner proposed by the Iranian Ambassador to India might cause some concern among his hosts who remain opposed to CPEC because of their claims to the Kashmir conflict that have resulted in them holding the official position that the project transits through disputed territory that they consider to be their own.

Being aware of this backdrop, it's more newsworthy that it was Ambassador Chegeni who revealed the existence these pipeline discussions and not any other Iranian official because it shows how seriously the country is considering this, but also that it cares about not offending India's sensitivities too. That's why it was Iran's top representative to India who broke the news and explained why his country was pursuing that possible course of action, chiefly in response to India's voluntary compliance with the U.S. sanctions regime.

In the event that the negotiations are a success and eventually lead to E-CPEC+ entering into activity sometime in the future, then it would represent a pragmatically reliable form of indefinite sanctions relief for Iran, the strengthening of regional integration processes, and ultimately an exemplary form of South-South cooperation between the three countries involved. In addition, these positive outcomes might convince India to moderate its uncompromising position against both CPEC and BRI and therefore accept that both of them are here to stay.

Even if it remains opposed to them, Iran nevertheless has the sovereign right to participate in any regional integration projects that it wants to, especially those such as E-CPEC+ which could ensure its long-term economic security amidst the U.S. ever-tightening sanctions pressure that already compelled India into discontinuing its import of its historic partner's resources. It would be best for everyone if India supported Iran's pipeline plans, but its lack of support wouldn't have any influence on stopping this proposal in that case.