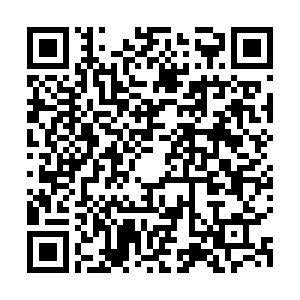 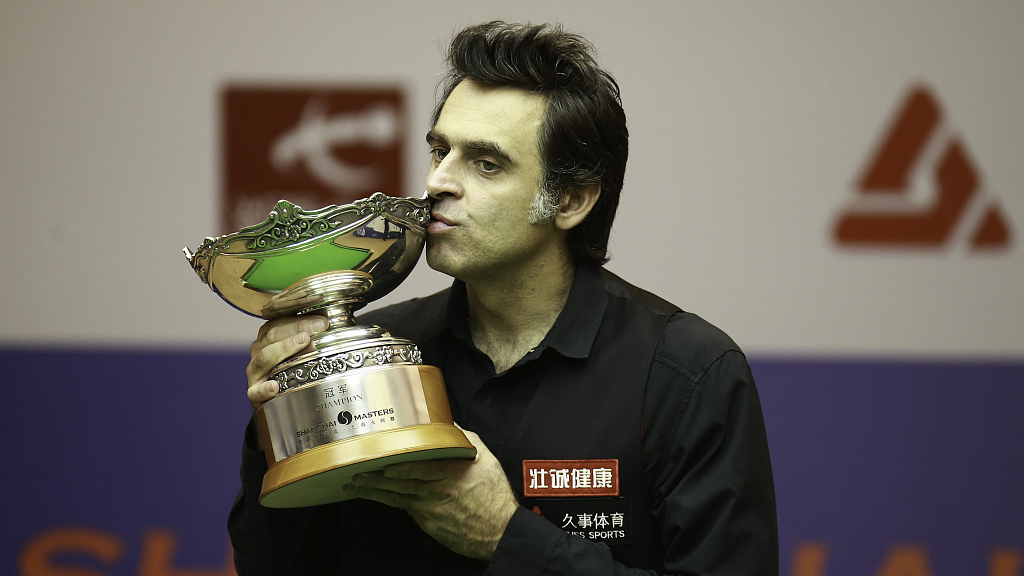 Snooker ace Ronnie O'Sullivan made it three in a row at the WPBSA Shanghai Masters as he registered a thrilling 11-9 victory over Shaun Murphy to win the prestigious tournament for the third time in three years on Sunday.

It was a neck and neck battle between two of the stalwarts of the cue sport and they pair split the 10-frame opening session as the lead went back and forth.

O'Sullivan, who is popularly called "the Rocket," was pushed hard by Murphy, known as "the Magician," and the former had to produce some of his very best snooker, including century breaks of 130 and 124, to pocket the whopping £200,000 winning prize.

Earlier, Murphy came out firing on all cylinders and reigned supreme over the world number two, winning the first three frames of the contest. However, O'Sullivan once again displayed his never-say-die attitude to valiantly claw his way back into the game by winning four frames on the spin himself with three half-centuries along the way. 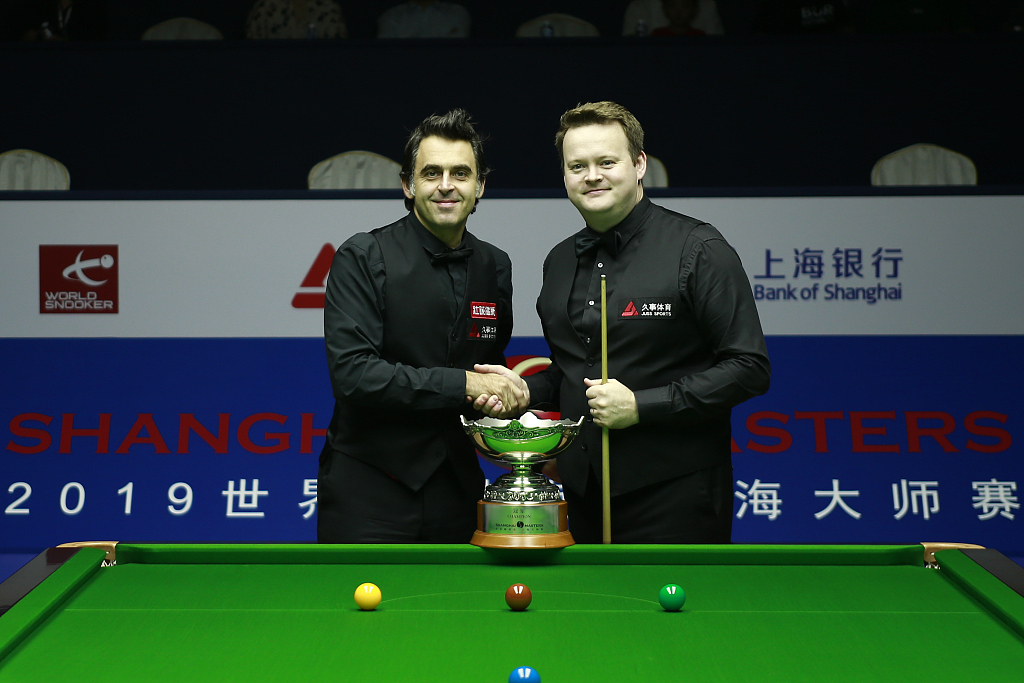 The nerve-jangling contest was tied at 6-6 before Murphy made the first century of the match, a 111, to take a 7-6 lead.

Without allowing his rival to seize the game then and there, "the Rocket" bounced back strongly and amassed 130 in the 14th frame to take a commanding 10-7 lead, winning four successive frames. But Murphy's law once again prevailed as he made breaks of 82 and 90 to go back within one frame of the defending champion at 10-9.

As the match went down to the wire, O'Sullivan held his nerve to make 86 in the 20th and thus, accomplished a hard-fought win. On the other hand, Murphy eventually had to settle for the £100,000 runners-up prize.

This was the 72nd of O'Sullivan's career and his first in the new season. However, he still remains second behind current World Champion Judd Trump in the world rankings.