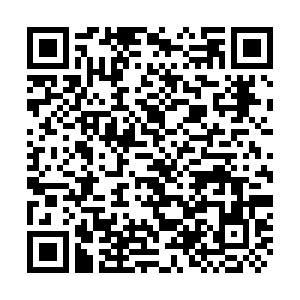 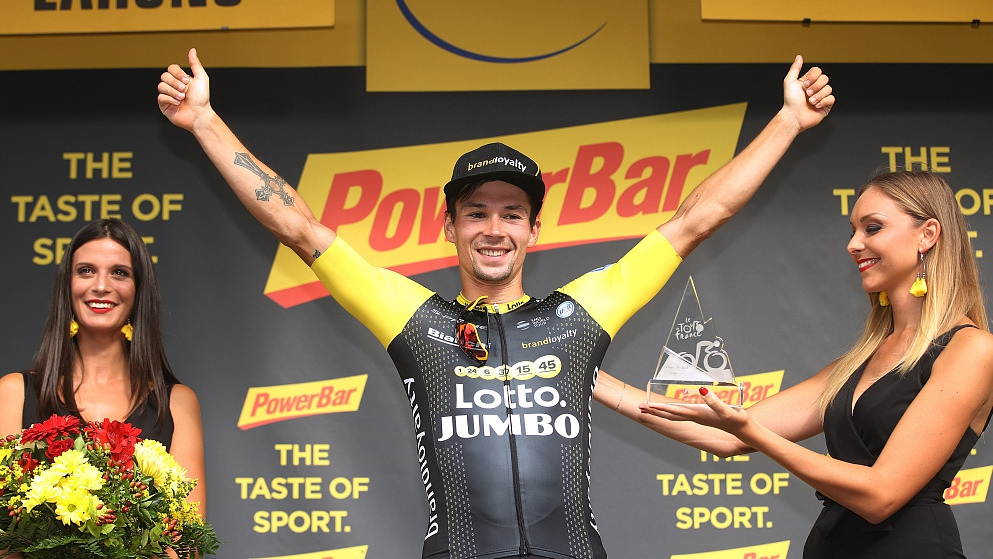 Slovenia's Primoz Roglic created history as he overcame the challenge from a slew of top-notch Latin American riders to win this year’s Vuelta a Espana title on Sunday.

The Slovenian became the first-ever rider from his country to win one of cycling's three grand tours after avoiding any final day mishap during the ceremonial ride into Madrid.

In fact, the former ski jump champion had secured his victory on Saturday and it was a mere formality for him to complete the 21st stage for the biggest triumph of his career.

However, the grueling three-week cycling event across the Iberian peninsula concluded in a sprint on the streets of the Spanish capital and that final stage was won by Fabio Jakobsen.

Roglic was one of the pre-tournament favorites along with a group of stalwart cyclists from Colombia and Argentina in the absence of defending champion Simon Yates.

The 29-year-old Slovenian, who was a member of his country's 2007 junior world ski jump champion team, had seized control of the overall standings by outmaneuvering his rivals on the individual time-trial in stage 10. He proved unshakeable in the climbing stages and a few stage victories for him came without a major scare.

While Roglic was the overall winner of the prestigious event, his 20-year-old compatriot Pogacar not only managed to grab a podium finish but also clinched the white jersey as best under-25 rider, denying Colombia’s Miguel Angel Lopez the jersey.