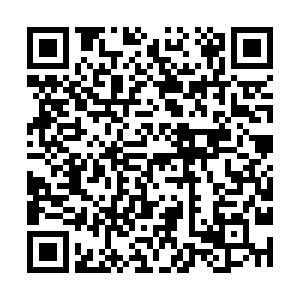 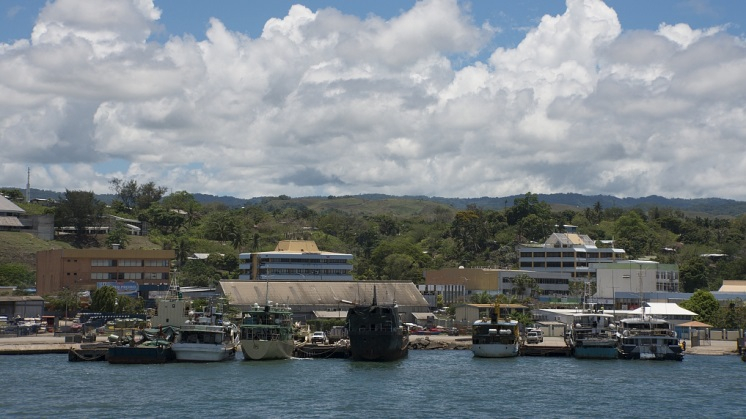 The government of Solomon Islands voted on Monday that they will sever "diplomatic relations" with Taiwan, Taiwan's CNA reported.

The Solomon Islands, consisting of over 900 islands, is a sovereign state in Oceania with a population of over 600,000.

According to the Facebook post, the government of the Solomon Islands believed the "ambassador" has been interfering in its internal affairs.

When answering a question about the Solomon Islands' likely breaking "diplomatic relations" with Taiwan, Ma Xiaoguang, spokesperson for the Chinese State Council Taiwan Affairs Office, noted on Wednesday that the one-China principle is a norm of international relations and universal consensus in the international society.

"Conforming to this trend of the times is the choice of most countries," Ma said, adding that China currently maintains diplomatic relations with 178 countries, and this trend will go further. 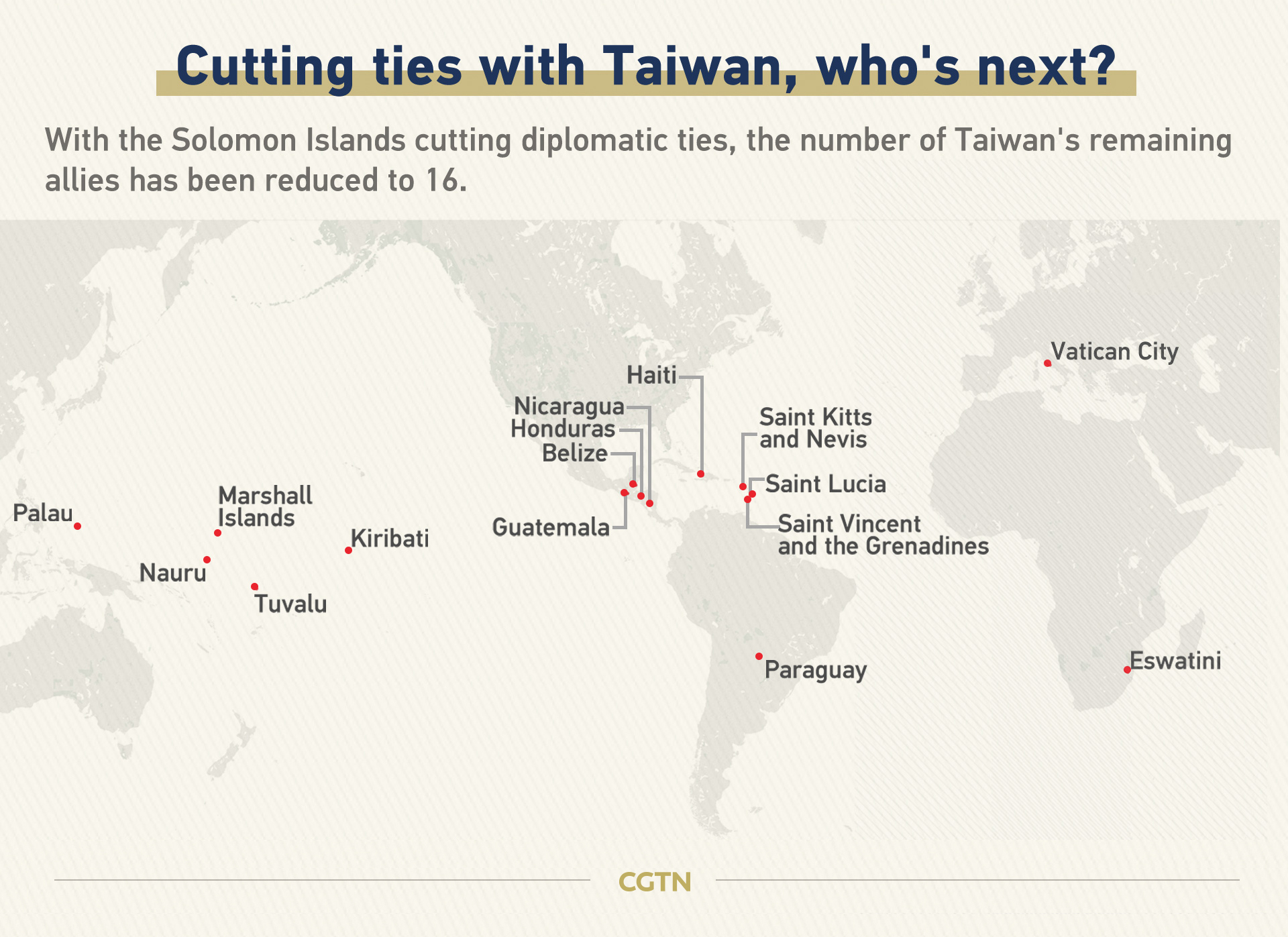 The number of Taiwan's remaining allies has shrunk to 16.