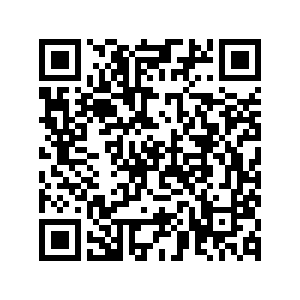 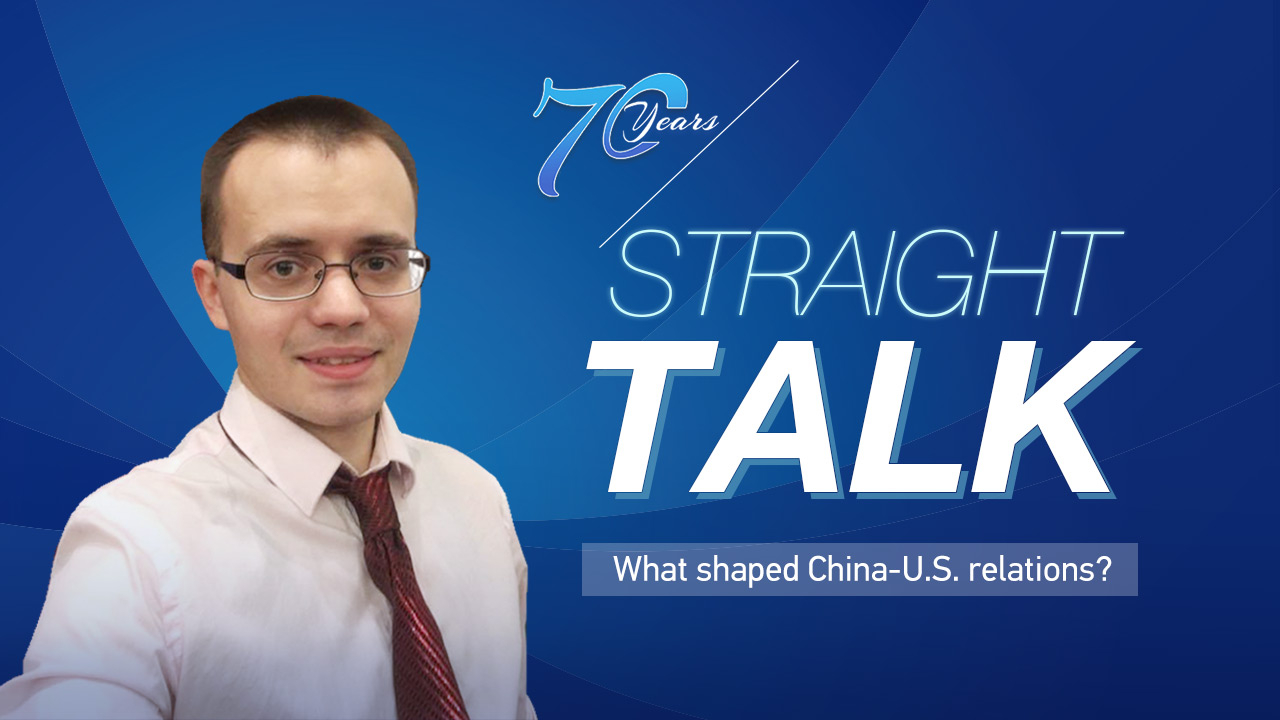 Editor's Note: To mark the PRC's 70th anniversary, our series "Straight Talk" invited experts to discuss how China's diplomacy has evolved in the last seven decades. In the first episode, Andrew Korybko, a Moscow-based American political analyst, shared his insight on the China-U.S. relationship. The video reflects the author's opinions, and not necessarily the views of CGTN.

CGTN: What's behind the ups and downs of China-U.S. relations?

Korybko: I think when we look at the history of American-Chinese relations, we need to first analyze them based on the perspective of shared interests. During the 1970s when the United States had its opening to China under President Nixon, that was definitely a game changer in the old Cold War.

The U.S. understood at that time that China cannot be relegated to the global periphery and instead should be encouraged to stand at the forefront of international relations. In my understanding, after the end of the old Cold War in 1991, the period of economic globalization that the world is in today was jointly created by the U.S. and China.

Nowadays what we have is a situation where both countries are very closely tied to one another economically. But one of the parties, in this case, the United States, feels uncomfortable with the strength of those ties. President Trump is shaking the U.S.-Chinese relationship. In his perspective, he is trying to make it more equal, but I believe that's really a euphemism for the United States changing the balance of strategic power in the relationship.

The U.S. is trying to change that relationship to its advantage. What it wants is a dominating partnership across all spheres. That's why despite the legacy of ties going up and down, they are now being destabilized by the United States.

CGTN: How can these differences be managed?

Korybko: The United States is the one pushing China, and China is the one being pushed to respond. Understanding that, we can talk about the ideal solution, which I believe is purely academic at this point. That ideal solution would be for the United States not to arm Taiwan, and to not militarize the South China Sea, and not try to manipulate China's regional neighbors against it. But in my understanding, that is not going to happen, because the United States seeks full-spectrum dominance through hybrid war against China. Therefore, the most pragmatic solution is no peace, no war, a cold peace in other words.

CGTN: Will the two powers fall into the Thucydides Trap?

Korybko: I am very pessimistic about the Thucydides Trap. However, we do not see conventional hostilities between the two parties, principally because China has a lot of economic leverage over the United States.

How do we avoid intensifying the Thucydides Trap? Military and economic balancing must be pursued: militarily, through hypersonic missile developments, and economically, through prioritizing CPEC (China–Pakistan Economic Corridor) and CPEC-plus corridors, so that we can create a whole new network of economic connectivity that is able to withstand American tariff pressure.

CGTN: Some regard China and the U.S. as a couple. What's your take?

Korybko: I think that's a very good way to describe them, but I go even further. I think that we have a couple here that has been together for so long. They stay together, until one of those people in the relationship had a midlife crisis.

The United States wants to dominate the other member and inflict unnecessary hardship on them. The other partner, in this case China, being more mature, still wanting to keep the relationship, to strengthen it. They hope that maybe if both sides can reach a new compromise, which all relationships do, all couples do.