Why Russia and Iran are ditching the dollar
Paul Antonopoulos 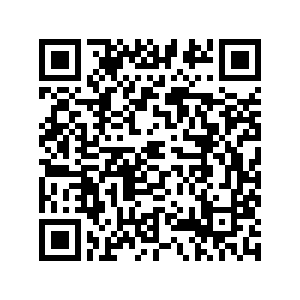 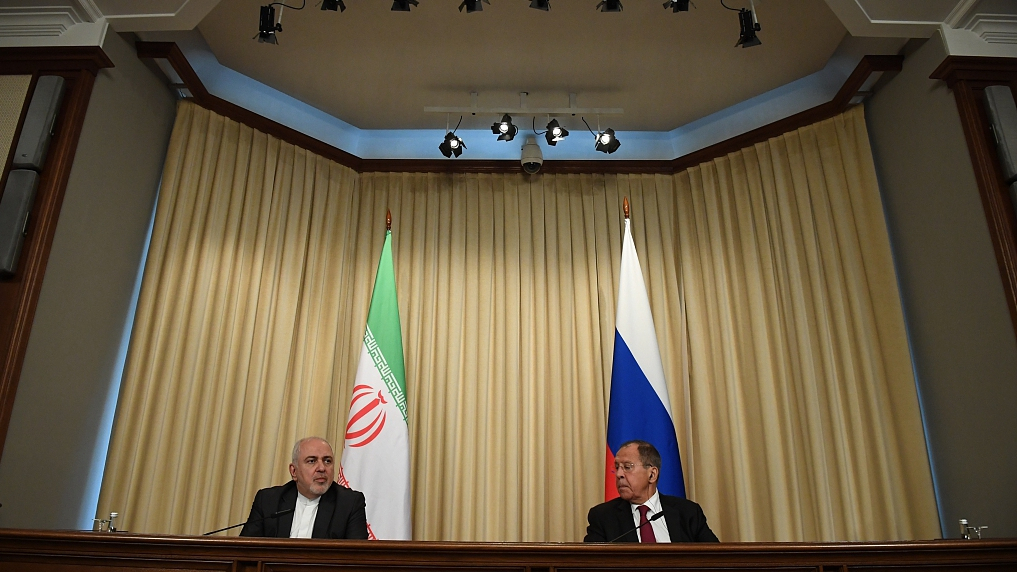 Editor's note: Paul Antonopoulos is managing editor of Fort Russ News, director of the newly-established Center for Research on Multipolarity and a research fellow at the Center for Syncretic Studies. The article reflects the author's opinions, and not necessarily the views of CGTN.

The U.S. has employed economic sanctions on Russia and Iran in hopes of crippling them financially, making it more difficult for them to compete for influence in the region.

However, Russia and Iran are working together to ditch the dollar to weaken the effects of U.S. sanctions.

"In order to protect bilateral trade and economic ties from third country sanctions, measures are taken on the expansion of direct payments, the use of national currencies, the improvement interactions between the Russian financial transfers system and the Iranian Sepam, as an alternative for payments to SWIFT," said Ushakov.

The international SWIFT interbank communication system, used by more than 10,800 organizations in more than 200 countries, said in October 2014 that it was under pressure from several states which had sanctions against Russia, but did not plan to capitulate to their demands.

However, the Bank of Russia created its own transaction system as an alternative to ensure financial services go on in the event SWIFT decides to end its working relationship with Russia. 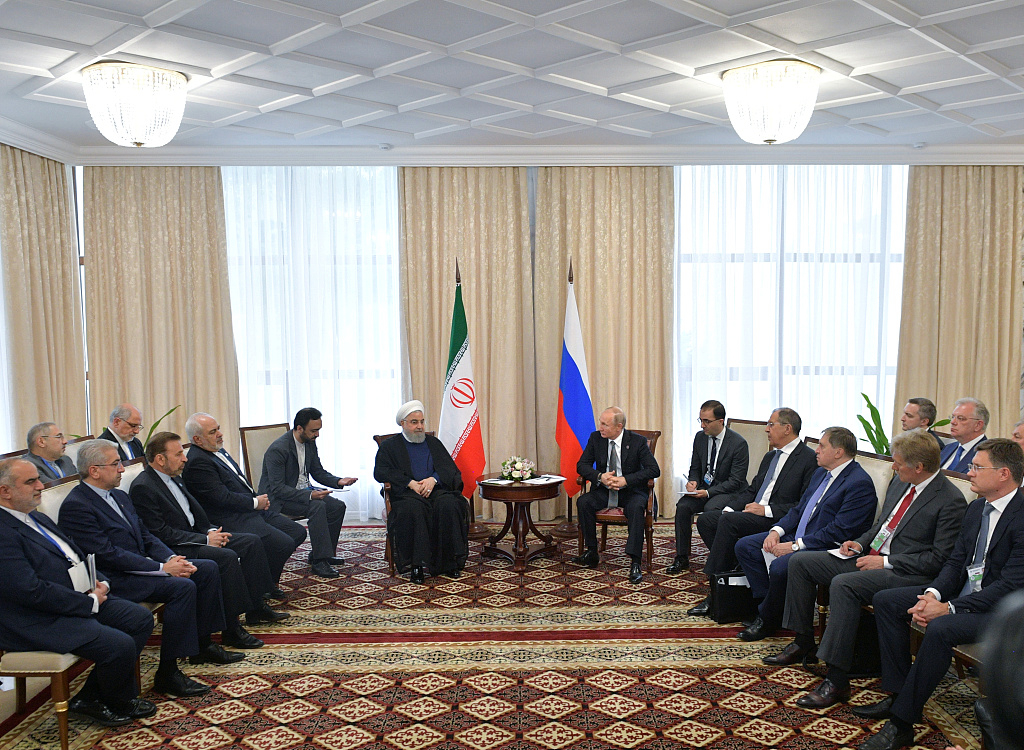 In conjunction with moving away from SWIFT, the Russian Ministry of Finance reported that the country will not borrow in U.S. dollars anymore until at least 2021.

Earlier this year, it was also revealed that Moscow and Beijing are working on a way to reduce U.S. dollar dependency as Russia plans to issue its first yuan-denominated bond. These are aimed at helping Russian and Iranian economies deal with U.S. tariffs and sanctions, and also help Russia expand its list of foreign lenders.

In August, owing to the steady growth in gold and foreign currency reserves, Russia's GDP-related government debt ratio turned negative for the first time since 2014, when the country's economy was hit by western sanctions and an oil market collapse.

Russia was sanctioned by the U.S. following the country’s alleged involvement in the Ukrainian conflict and its annexation of Crimea. Iran meanwhile is sanctioned because of its pursuit of nuclear energy and support for anti-Israel fighting groups like Hezbollah and Islamic Jihad.

Because the U.S. Dollar is the de facto currency of the world, sanctions can have a devastating effect on a country. However, as sanctions are being increasingly placed on states that resist U.S. economic hegemony, they can collaborate to counter the effects of such sanctions. 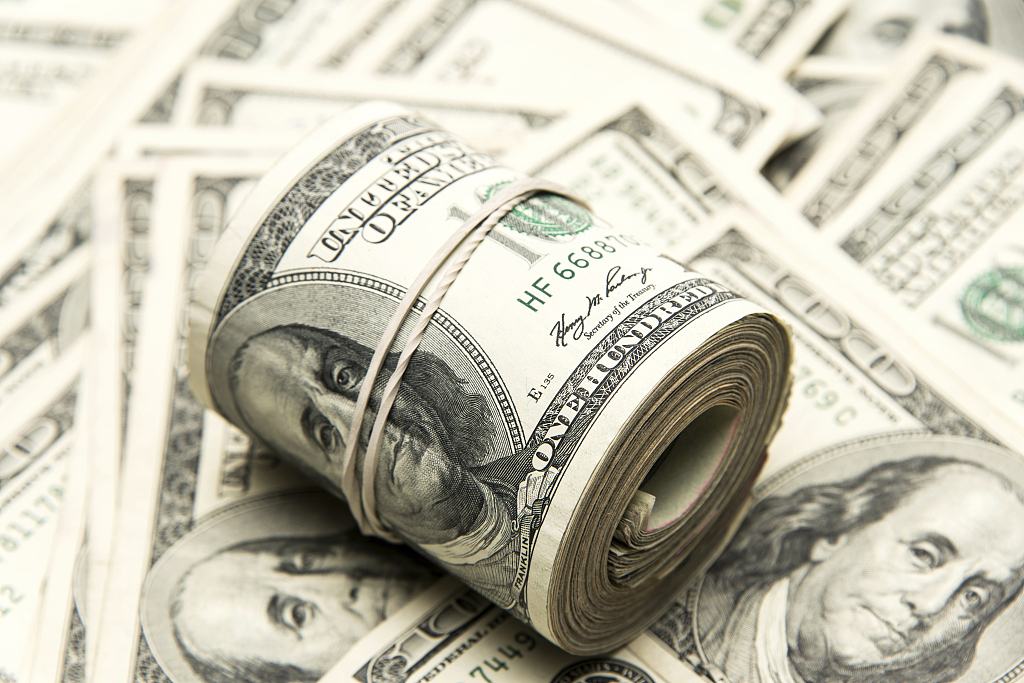 With Russia refusing to buy anymore U.S. debt, and also working with Iran to make an alternative to SWIFT, cryptocurrency can also be utilized as a replacement for the U.S. dollar in international transactions.

One solution to end the dollar dominance would be to use a global cryptocurrency. Iranian Minister of Communication Technology and Information, Azari Jahromi, in 2018 called a meeting with the board of the main banks of Iran and several state institutions, to discuss the creation of a “digital currency based on Blockchain”.

The Secretary for the Cybernetic Space of Iran, Abolhassan Firouzabadi, called for the opening of other cryptocurrencies such as Bitcoin through regulations.

Meanwhile, the CryptoRuble is a digital currency currently in development and commissioned by Russian President Vladimir Putin, demonstrating that the Eurasian Giant is prioritizing de-dollarization.

Although getting rid of the U.S. Dollar is not a simple task, Russia and Iran have already taken some measures to move away from the greenback, and more importantly, replacing SWIFT together.

With Russia and Iran occupying a shared space in the Caucasus, Caspian Sea and Central Asia, they are natural partners. Moreover, as they are both sanctioned by the U.S., their relationship has only intensified so they can work in a partnership to overcome the effects of the economic attack.

It is for this reason that they have no other choice but to cooperate together to circumvent U.S.-led sanctions.