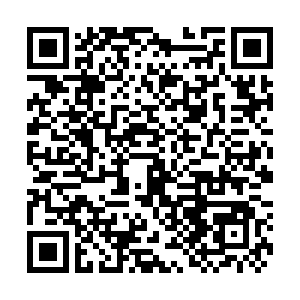 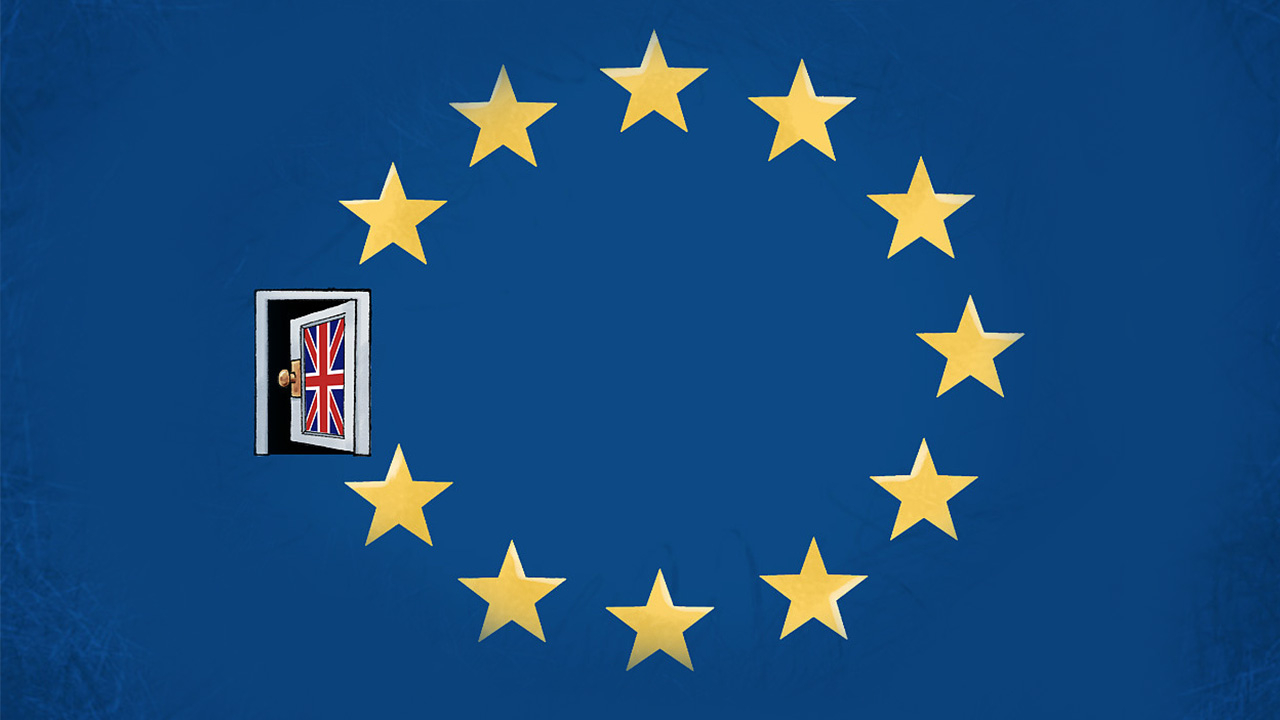 Editor's note: Richard Fairchild is an associate professor at the Finance of School of Management, University of Bath. The article reflects the author's opinions, and not necessarily those of CGTN.

In the latest chapter of the Brexit saga, UK Prime Minister Boris Johnson has likened Britain to the children's fictional comic book character, the Incredible Hulk.

The Incredible Hulk's alter ego, Dr. Bruce Banner, is a mild-mannered, rather puny and weak person, lacking in strength and guile. However, when angered, his rage increases, he turns green, his body inflates with solid muscle, and he becomes extremely strong and all-powerful.

In some episodes, Dr. Banner begins by being bound in solid-metal chains, but, when angered, he turns into the Hulk, and breaks out of his chains, roaring with rage.

Like the Incredible Hulk, Boris Johnson has stated that Britain, currently weak like Dr. Banner, will rise up with anger and rage at the manacles binding us to the EU, turn green with anger, and use our newfound muscle and strength to break free.

This is symbolic of the PM's "do-or-die" personality, and his attitude that we will leave the EU on October 31st with or without a deal: no chains can hold us, we will just use brute force to break through.

While some commentators have noted that it is interesting that he appeals to this infantile, childish comic character, reflecting his own child-like excitement, it reflects a lack of serious political and economic analysis in the way he presents his arguments to the British people.

Is it the case that he thinks that the British public only understands this sort of fantasy story? Does he believe it himself, that we can bulldoze our way out on October 31?

On September 16, the Incredible Hulk analogy has backfired on Boris Johnson. He was in Luxembourg City to meet with the Luxembourg Prime Minister Xavier Bettel. The pair was due to present an open-air Brexit discussion in front of an audience.

When Boris arrived, anti-Brexit protesters loudly booed and heckled him, shouting "no Brexit! No Brexit!"  In a petulant and childish display, Boris cancelled his appearance.

We then had the comical sight of the Luxembourg leader, standing at his podium, addressing the crowds, and talking to an empty podium beside him. With Boris unable to defend himself and put his own view, the Luxembourg leader proceeded to mock claims of Brexit progress and mock Boris Johnson himself, and to tell the audience that nobody wanted Brexit, Britain had got itself into a mess, and did not know how to get out of it. 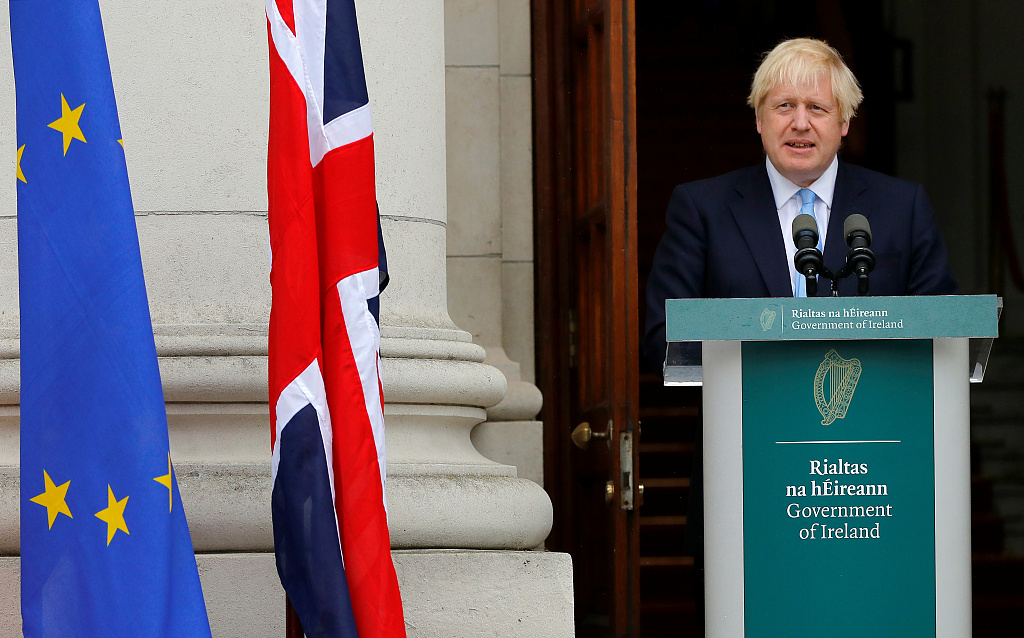 This gave MPs some security that, during the current month-long suspension of Parliament, the PM would either have to work towards a deal with the EU, or ask for an extension.

However, in an alarming twist, a leading barrister and anti-Brexiteer, Jolyon Maugham, has just warned Boris's opponents that Boris may have a legal loophole that will allow him to force a no-deal Brexit on that date, and has appealed to these opponents to take urgent "countermeasures."

This loophole comes in the wording of the law, which states that, if Boris is unable to secure a deal with the EU by October 19, he cannot crash us out without a deal on October 31. He must ask for an extension to the deadline.

However, according to the barrister, it does not prevent Boris getting a deal with the EU, then ignoring it, and crashing out with a no-deal. This is the loophole: if a deal is agreed, Boris can crash out with a no-deal. There should also have been wording in the law to prevent this by forcing adherence to the deal.

What this means is that Boris Johnson can simply re-present Theresa May's deal, including the contentious Irish Backstop, to the EU: May's deal has already been agreed.

Then, he mobilizes support amongst his supporters in the Commons (he is already speaking to amenable Brexiteers about this), to ignore May's deal, and then pushes through no-deal.

This loophole must be addressed, and the EU must be made aware of it. Otherwise, on October 31, Britain will not be so much breaking out of our chains with power, strength and brute force, like the Incredible Hulk. Instead, we will be craftily, slyly, and underhandedly climbing out through a legal loophole.