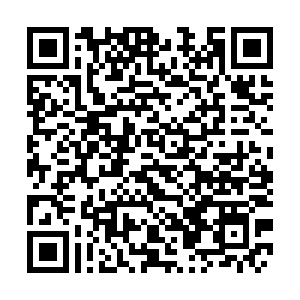 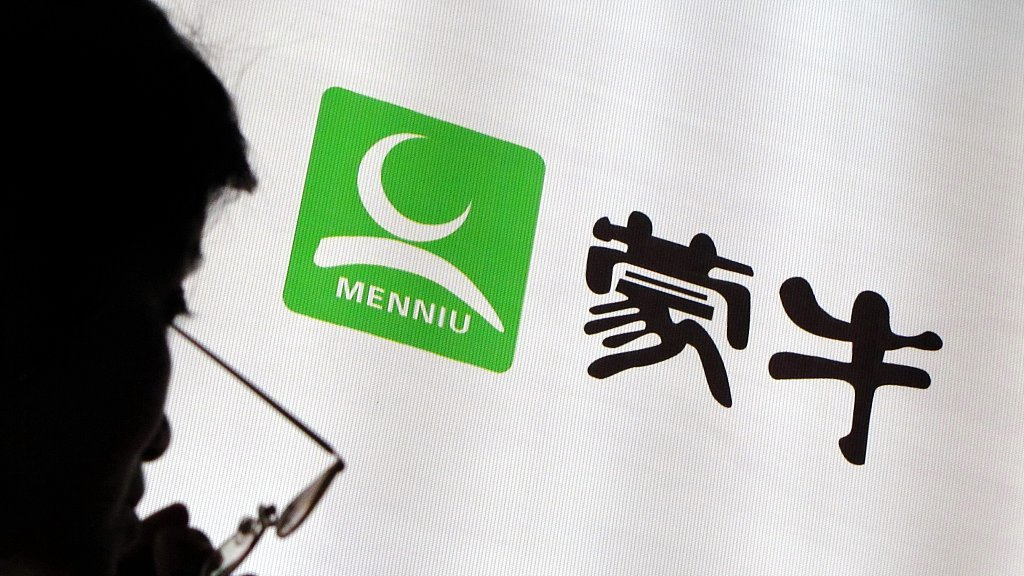 One billion U.S. dollars. That’s how much the Chinese company Mengniu Dairy Co. agreed to pay for organic infant formula maker Bellamy’s Australia Ltd., Bloomberg reported. With this move, China’s second-largest dairy producer will be able to secure a premium brand in a growing segment.

Bellamy's was offered 12.65 Australian dollars per share plus a shareholder dividend of 0.60 cents, marking a 59 percent premium on the closing price. The Tasmania-based company’s board unanimously recommended the offer.

In Sidney, Bellamy's shares started Tuesday session at 12.81 Australian dollars per share, at a lower level than the 12.89 registered at the end of Monday. But by mid-day, the trend was positive with a 0.31 percent increase to 12.93.

On the other hand, Mengniu shares in the Hong Kong Stock Exchange witnessed a fall since closing on Monday, going from 30.15 Hong Kong dollars to 30 by mid-day.

If the deal is approved by the Australian Foreign Investment Review Board, Mengniu will kill several birds with one stone. First, it will acquire a trusted formula brand in the Australian market, answering the Chinese demand for reliable baby formula, a situation that persists a decade after the baby milk scandal that led to the death of six babies and tens of thousands of others becoming sick.

Second, the acquisition is one of the group's strategies to achieve breakthrough growth in the premium IMF segment, stated Jeffrey Minfang Lu. This means that the company will be able to extend its offer. 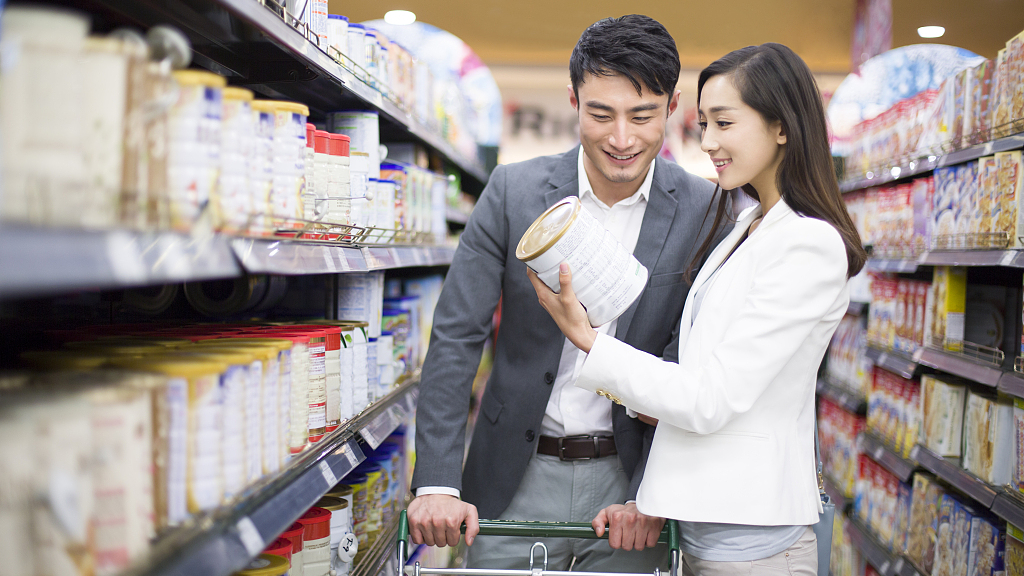 Mengniu will have a complete portfolio from premium to lower-end products, since it also acquired control of lower-end maker Yashili International Holdings Ltd. in 2013, Bloomberg noted.

Third, the addition of Bellamy's operation in Australia, New Zealand, and several Southeast Asia countries fits Mengniu's strategy to expand into overseas markets with a near-term focus on Southeast Asia and Australia.

The Chinese company believes it is "uniquely positioned to unlock" Bellamy's brand potential for overseas markets, including China and Southeast Asian markets and is willing to help it by leveraging its experience, resources, and existing platform.

In the disclosable transaction document, the company mentions that "IMF is one of the largest and fastest-growing segments amongst all dairy segments in China driven by increasing disposable income and growing child spend. Future growth is underpinned by continuous premiumization and increasing penetration into lower-tier cities, which have larger households and higher birth rates."

Moreover, organic IMF has higher margins and has been growing faster than the overall IMF market, driven by "consumer perception of higher quality and safety standards of organic ingredients."

According to Euromonitor International information, cited by China Daily, China's milk formula market is growing steadily and fast from 23.9 billion U.S. dollars in 2018 to a forecast of 32 billion in 2024.

Unanimous approval on Bellamy's side

"Mengniu is a preeminent dairy company in China and an ideal partner for our business. It offers a strong platform for distribution and success in China and a foundation for growth in the organic dairy and food industry in Australia," said Bellamy Chief Executive Officer, Andrew Cohen, in a statement to the Australian Securities Exchange (ASX). 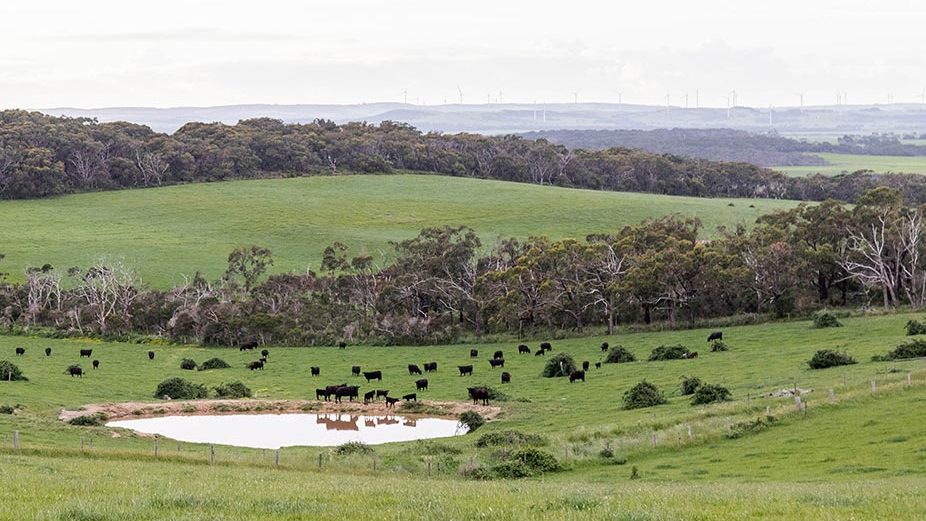 Bellamy's Chair, John Ho, noted in the same statement that the proposed scheme is "an attractive all-cash transaction" that reflects the strength of the brand.

For those reasons, the Australian company board "has unanimously concluded that the scheme is in the best interest of shareholders."

Since the Australian brand is not eligible for infant and baby formula registration in China, it can't manufacture or sell in the country. This deal means an entry ticket to the Chinese market.

For Thibaud Andre, research director at Daxue Consulting, Bellamy's purchase is in line with the government policies that "actively and publicly push for domestic production and domestic brands, and also for foreign brands to produce in China."

Thibaud Andre explained to CGTN Digital that the government intends to have the national economy rely more on a closed circuit with domestic production by local brands.

In a way, Mengniu and its rival Yili are leading the way to that domestic economic push, since they are working on expanding their general outreach, production capabilities and market access.

The research director thinks there is a chance for Mengniu to surpass Yili and become number one in the market, as they are "taking good steps by complying with this new political focus."

On the other hand, "consumer confidence will grow through the rise of specific groups and brands that are well-known and trusted. The consumer will see some international success, there will be brand recognition," stated Andre, adding that there is a close connection with the image the brands develop to reach consumer groups.

In the researcher's opinion, it is a two-step process. "The government pushes local brands to be more recognized and have more leverage, and these brands will increase consumer confidence."

"I see continuous growth, especially in terms of value. There is still room to grow in the IMF market in China. The markets in third-, fourth- and fifth-tier cities are opening more and more to this kind of product, especially premium," he said.