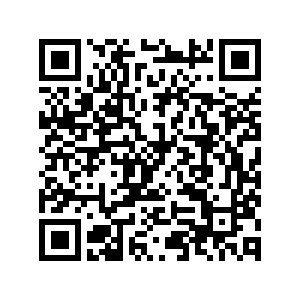 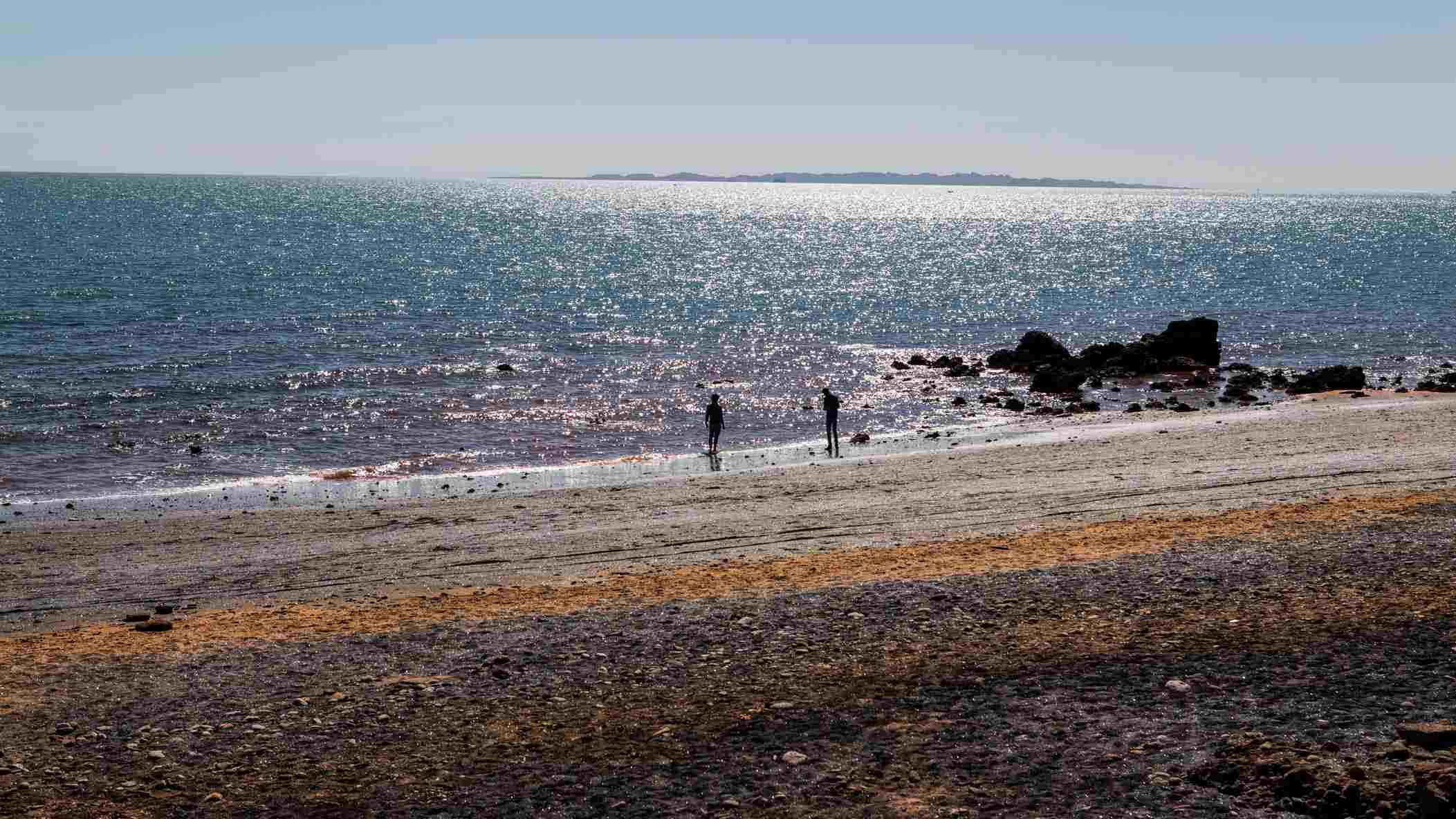 "This island is a part of our body. We are not just born here, but it's in our blood," said Abdullah Gederi, an old captain who lived all his life in Hormuz Island, located in the very southern part of Iran.

Hormuz is located on the narrows of the Persian Gulf. The Straits have been mentioned fairly often in news over the last few decades because of their strategic importance. But the breathtaking landscape and the unique people on the island is attracting more and more attention.

Hormuz Island is also known as Rainbow Island because of the colorful beaches with a different kind of soil.

However, Abdullah Gederi is shut out to various colors of the island due to an eye disease since he was eight years old. But the visual disability never prevents him from understanding his hometown island.

Abdullah knows where to find the tasty red soil which they keep using in their traditional bread, following the path of their ancestors.

He can even catch the sound of fish under the water, "Look, they are moving their tails here; this should be the right spot for fishing."

And thus he is always right directing the boat and drop the fishing net at the right spot.

"We can always find red soil in its own place. And then we mix them together and add the red soil to it till they totally turn into the red after a month," said Abdullah.

Together with his family, Abdullah lives on the island and leans on the island for many years. "Sooragh" not only combines the taste of the soil and fish but also the soul of the beloved island to local people like Abdullah.