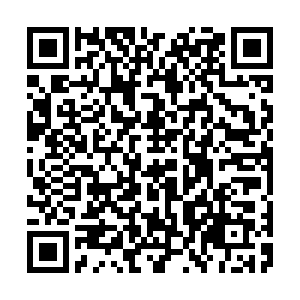 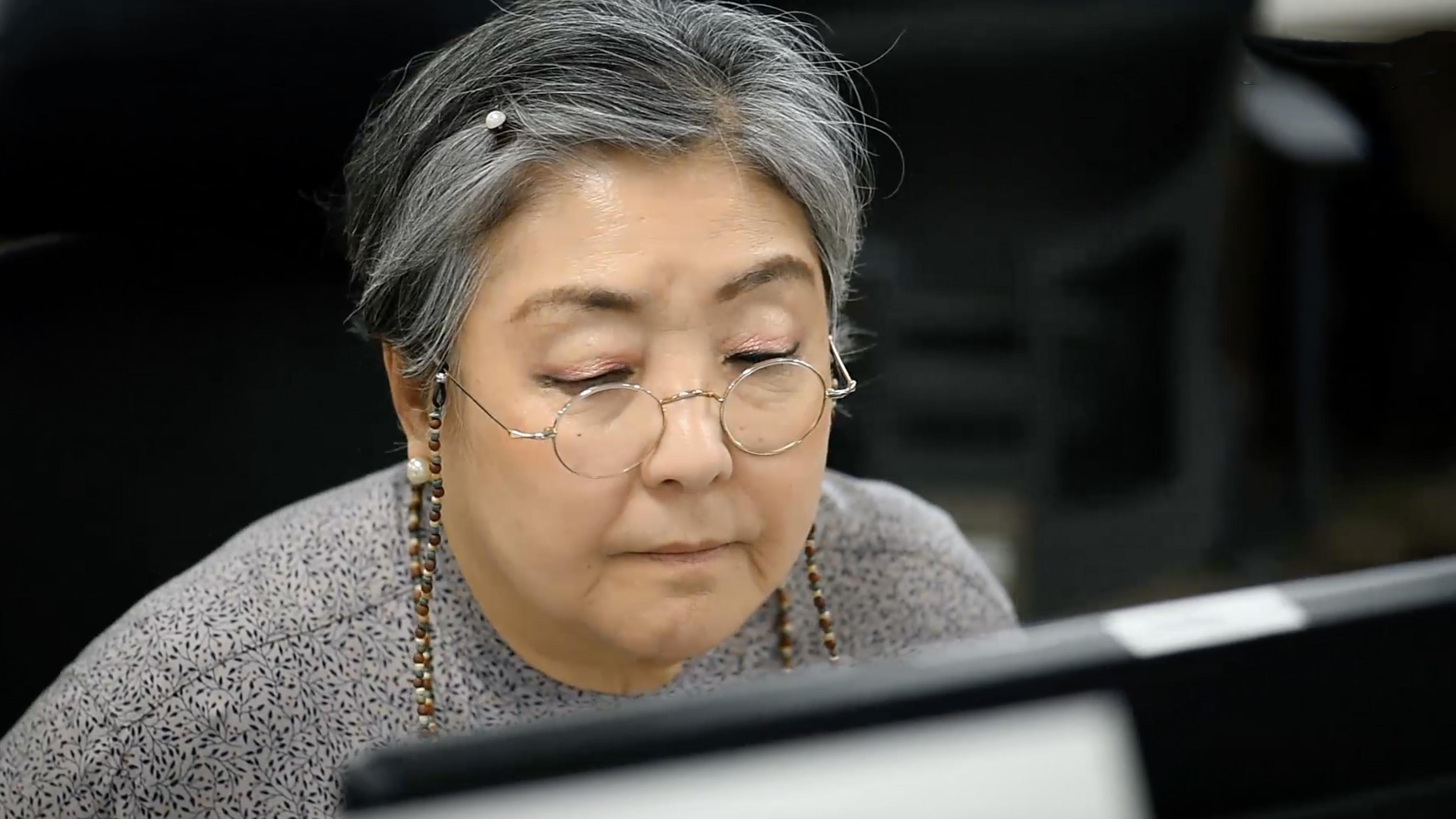 With his eyes glued to the screen, Kim Won-kyu zoomed in on an image carefully on the computer. He checked every detail in the image, typed a few words and went on to view the next one.

It is hard to imagine that Kim is already near his 80s. At the age of 79, he has been working at a tech company based in Seoul for more than three years. The company he works for, EverYoung, employs more than 100 people from 55 to over 80 years old. Looking around the modern office, one sees many silver-haired workers staring at the computer screen intently.

Since 2017, more people aged over 60 are at work than those in their 20s in South Korea. Retired at the age of 60, many found their senior years without work dull and financially unsustainable. With young people in the society mired in unemployment and the state pension system underdeveloped, a generation of elderly people are left to fend for themselves.