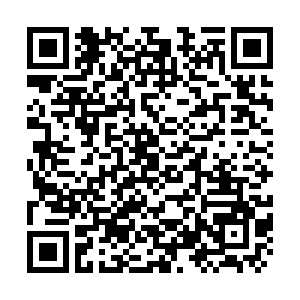 Taliban suicide bombers killed at least 48 people and wounded dozens more in two blasts Tuesday — one at a campaign rally for the president and the other in Kabul — with the insurgents warning of more violence ahead of elections.

The first blast happened as the country's President Ashraf Ghani began speaking. The president was unharmed.

The explosion was reported as a suicide attack and the bomber was on a motorbike, according to Nasrat Rahimi, the spokesperson for the country's ministry of interior. 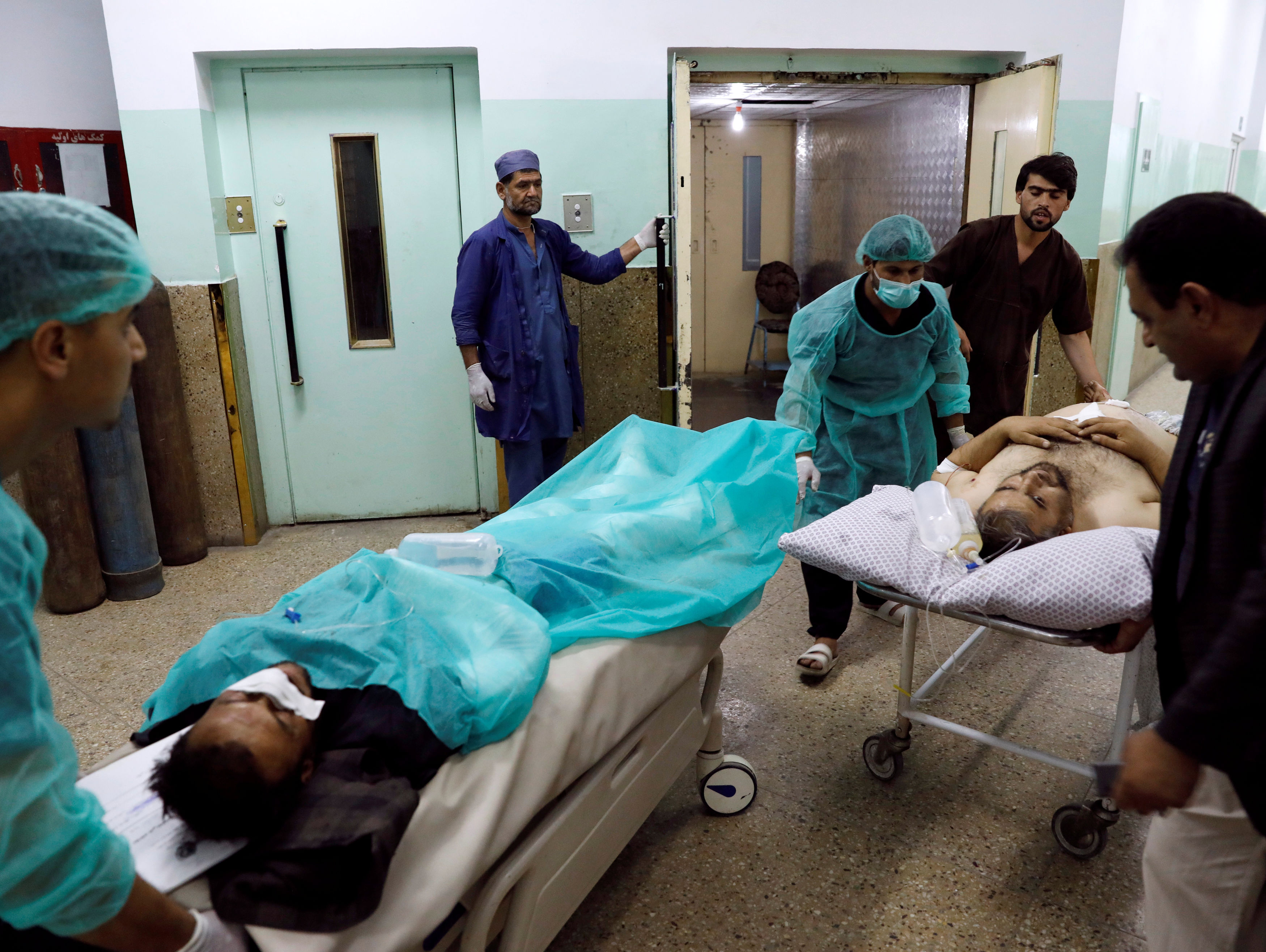 After the blast, another explosion occurred close to the U.S. Embassy in the capital city of Kabul, said local authorities.

Taliban has claimed responsibility for the attacks in Kabul and Parwan, reported local media.

The explosions came after U.S. President Donald Trump, objecting to a previous deadly Taliban blast, abruptly ended talks with the Islamist extremists earlier this month over a deal that would have allowed the U.S. to begin withdrawing troops from its longest war.

"As the Taliban continue their crimes, they once again prove that they are not interested in peace and stability in Afghanistan," said President Ghani.