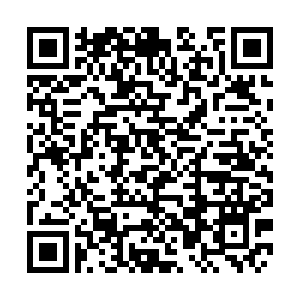 The film adaptation of the original novel "Jade Dynasty," released on September 13, topped the box office during the Mid-Autumn Festival weekend in China. It grossed over 270 million yuan (38 million U.S. dollars) in four days and still counting. 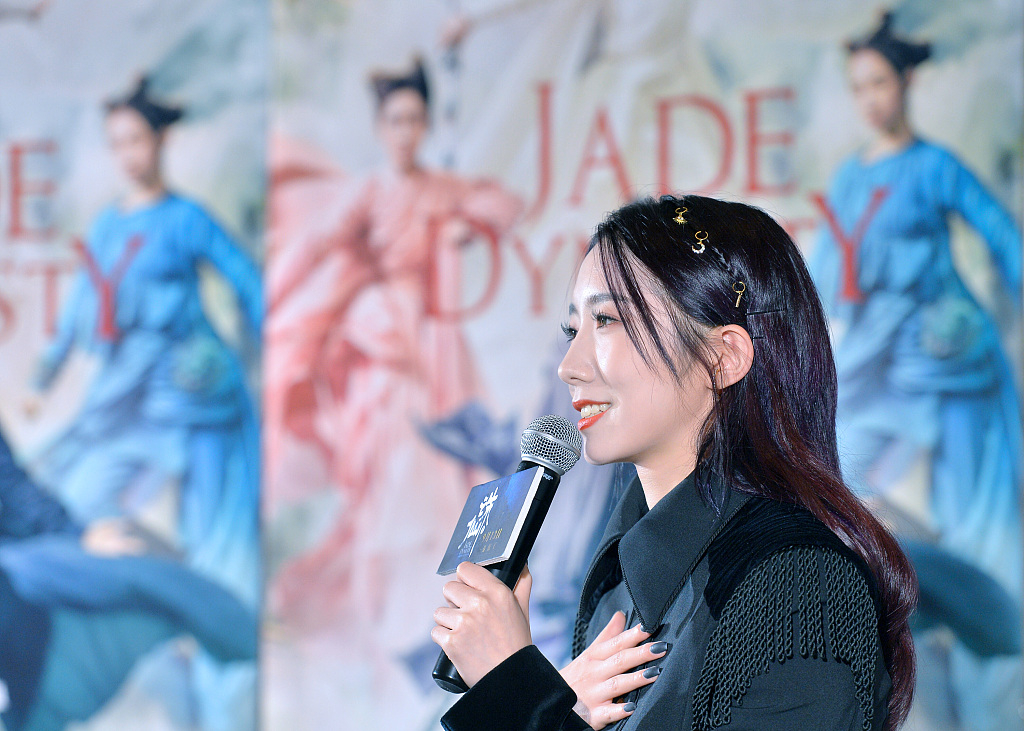 The World of Oriental Martial Arts

Jade Dynasty, also known as "Zhu Xian" in Chinese, is a popular fiction novel published in 2003 that has since gained a large number of loyal readers.

Leading character Zhang Xiaofan is a martial arts master who represents the traditional Chinese chivalry spirit. During the film Zhang struggles with the good and evil inside of his heart. The movie tells a story around Zhang and two women, Lu Xueqi and Bi Yao. 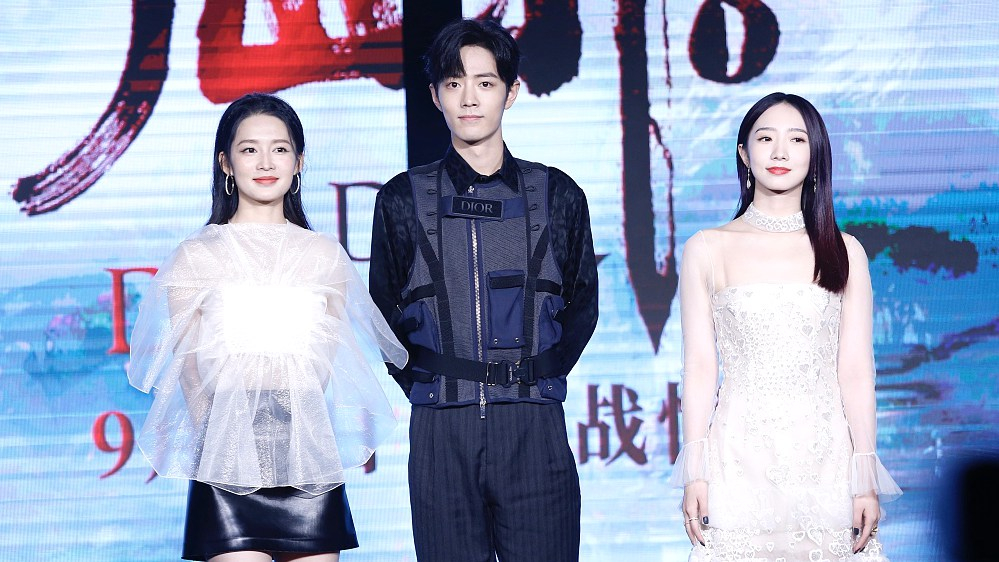 Jade Dynasty's strong fan base helped the film at the box office on opening day, earning 142 million yuan (20 million U.S. dollars). The movie starring Xiao Zhan and popular singer Meng Meiqi, both of whom are have fan groups, is the top-grossing movie during the Mid-Autumn Festival holiday.

However, "Jade Dynasty" received mixed reviews among moviegoers, with some criticizing these actors' performance. The film has received a rating of 5.3 out of 10 on Douban, a Chinese film-rating website, which indicates an unpredictable future at the box office.

A screenshot shows the rating of "Jade Dynasty" on Douban.com.

A screenshot shows the rating of "Jade Dynasty" on Douban.com.

The ticket sales for the Japanese classic animated movie "Detective Conan: The Fist of Blue Sapphire" took second place. The film features Conan as the central character who travels overseas to Singapore with Kaitou Kid who become embroiled in a conspiracy involving a murder in Marina Bay Sands and the mysterious Blue Sapphire.

This is the 23rd installment of the "Case Closed" film series, which was released on the same day as Jade Dynasty and grossed 160 million yuan (22 million U.S. dollars) on the opening weekend, which is the highest earning film in the series in China. 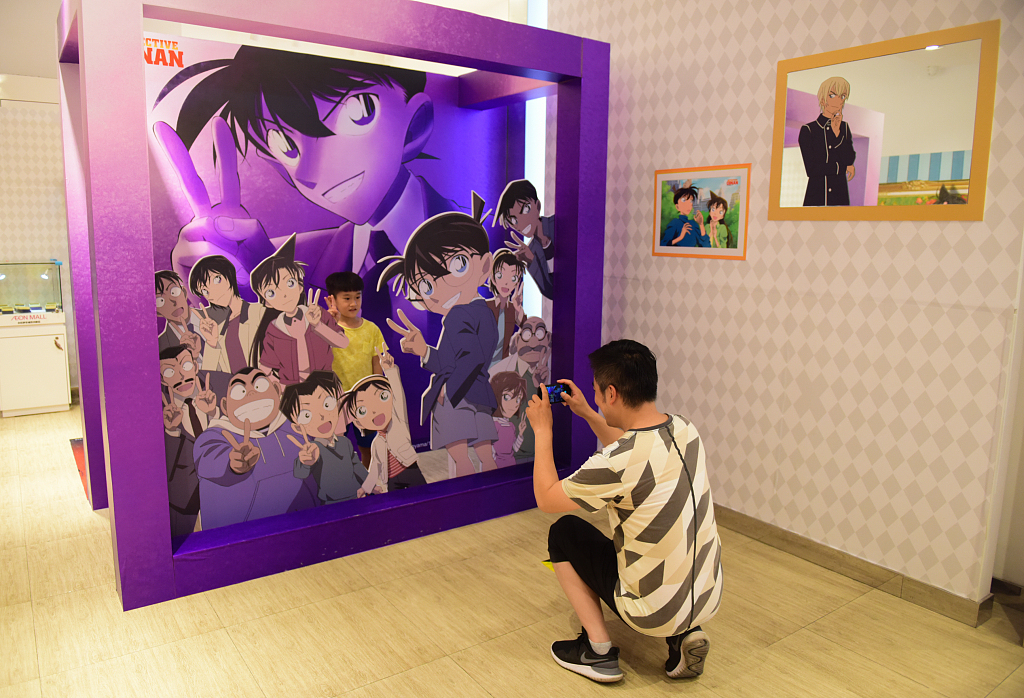 A fan of 'Detective Conan' is taking pictures. /VCG Photo

A fan of 'Detective Conan' is taking pictures. /VCG Photo

Detective Conan is not the only animated movie that saw successes on the big screen this week. The Chinese animated movie "The Legend of Hei" placed the third on the box office and has thus far earned 234 million yuan. The Legend of Hei, which tells the story of a cute black cat named Xiao Hei, was received with good reviews, scoring 8.3 out of 10 on Douban. 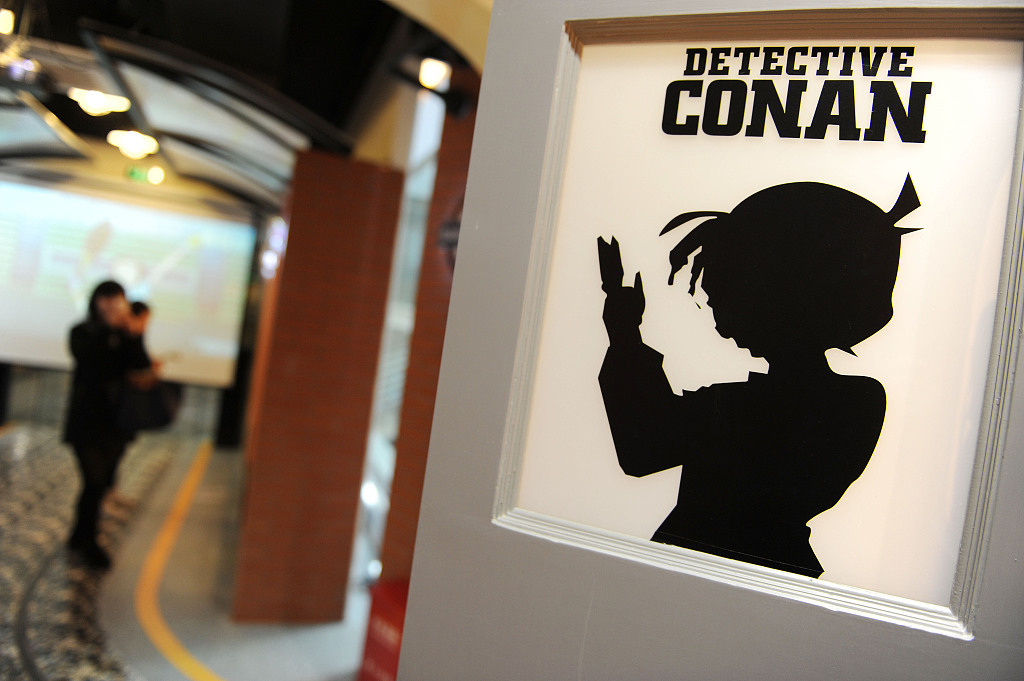 The theme shop of 'Detective Conan' in Shanghai. /VCG Photo

The theme shop of 'Detective Conan' in Shanghai. /VCG Photo

Some movie critics regard "Ne Zha," the most popular animated film of the summer in China, as the rising popularity of Chinese animated movies. The Legend of Hei may be regarded as an excellent continuation.

Movies set to debut in coming days include Chinese historical film "Yang Jingyu," Thai love film "Friend Zone," star-studded "The Climbers," among others, threatening to dethrone "Jade Dynasty" from the top of the box office.