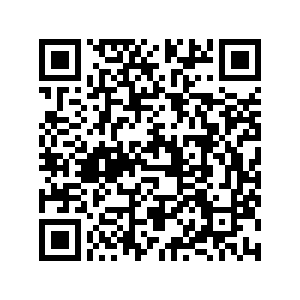 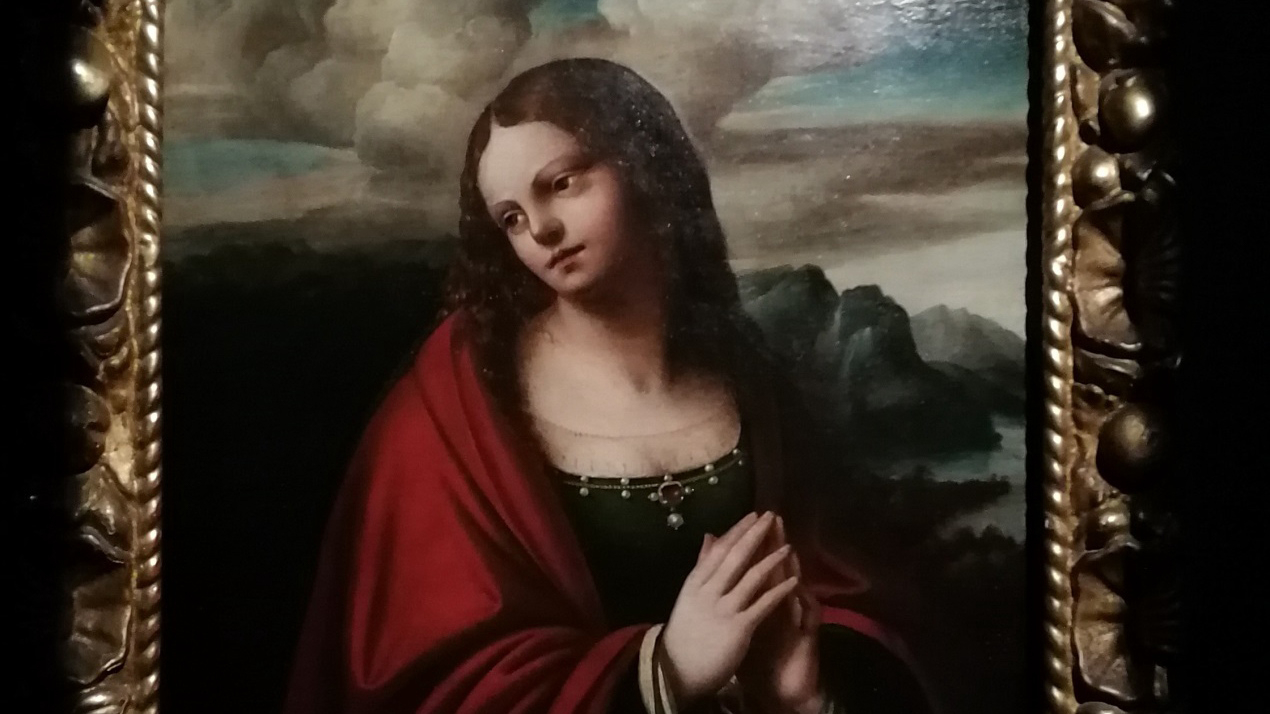 This year marks the 500th anniversary of the death of Leonardo da Vinci. Art circles around the world are holding tributes to the master. Here in Beijing, a top art institute is holding an exhibition featuring paintings by da Vinci and his followers. Visitors can see the influences to the master's artistic style.

A total of 30 paintings by the artist and his art group are on display at the Art Museum of China Central Academy of Fine Arts. They include the works of students who learned directly from da Vinci and pieces by the followers who were influenced by him.

Over 500 years ago, a group of European young artists called "Leonardeschi" re-created many of da Vinci's paintings. Through them, viewers can gain an understanding of how the styles and the innovations of da Vinci's art was widely spread and recognized in the 15th and 16th centuries.

"Leonardeschi school is extremely important from the academic and scientific point of view. It is an important way to understand better a great painter like Leonardo, in terms of how he taught his students and how he influenced the private collectors of that time," said Franco Amadei, cultural counselor of the Italian Embassy in China.

The exhibition is supported by the Italian Embassy in China. It comes as the two countries prepare to celebrate 50 years of diplomatic relations in 2020. More such events are expected.

"There will be a program of events including exhibitions, extremely rich not only in Beijing but also other parts of China. And not only ancient art during the Renaissances, we will talk about what happened in Italy in terms of art after the Renaissances, after the Baroque to the modern and contemporary age," Franco Amadei added.

The exhibition will run until December 8.