The Faces: Meet the doctor at the Uchar Chinese Camp
Zayer Films 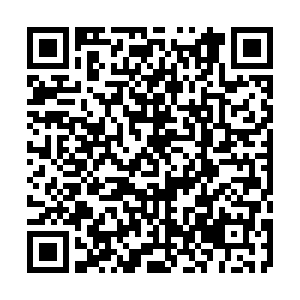 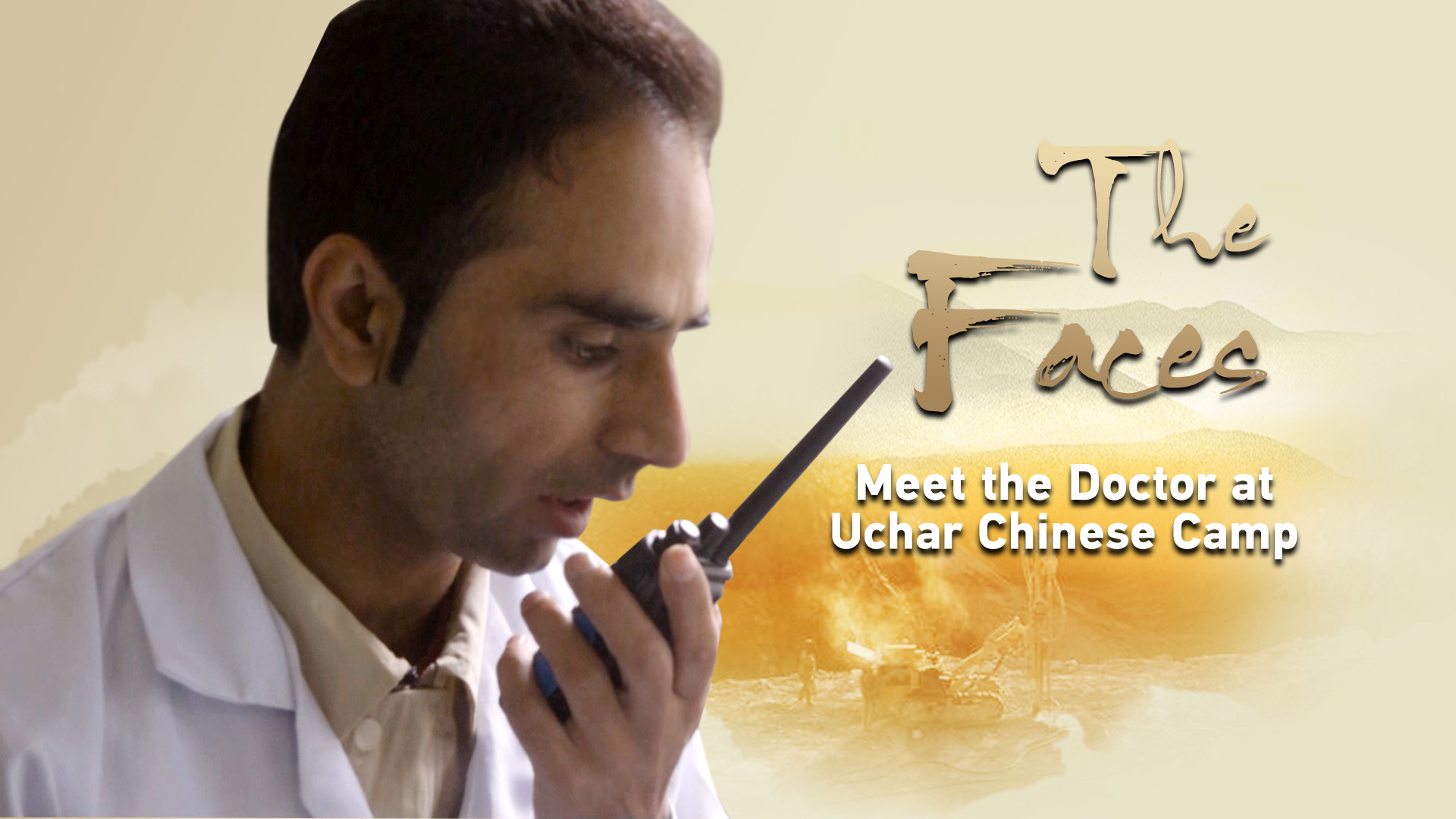 Close cooperation on infrastructure, economies and technologies have greatly thrived between China and its partner nations since the launch of the Belt and Road Initiative in 2013.

Thanks to deepening ties between the countries, more foreigners are realizing the value of life in Chinese companies.

CGTN is sharing the personal stories of seven employees who work in Chinese companies that are based in their own countries.

In the first episode of "The Faces," Rehmat Ali from Pakistan shares his story of being a doctor in the relocation of the Karakoram Highway (KKH) project.

Best known as the Friendship Highway in China, the KKH was started in 1966 and completed in 1979, following close cooperation between China and Pakistan. It starts in Xinjiang, China and ends in Thakot, Pakistan, with a length of 1,032 kilometers.

In 1968, KKH was extended to Rehmat's hometown Besham district Shangla, and his father, then a 10-year-old boy, decided to work for it from Thakot to Chilas. He was so young that he decided to help cook for the Chinese engineers. 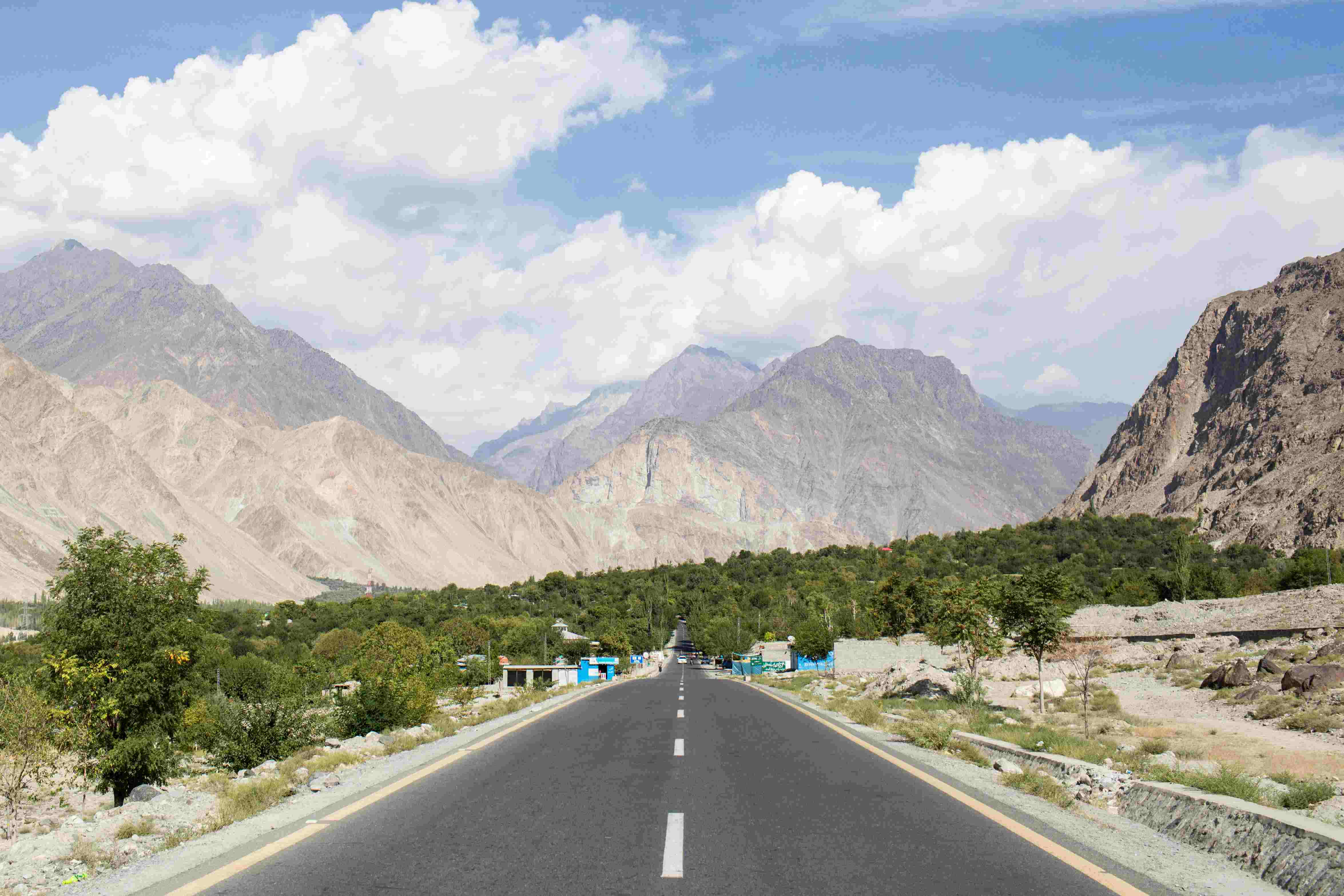 A view of the Karakoram highway between Gilgit and Karimabad. /VCG Photo

A view of the Karakoram highway between Gilgit and Karimabad. /VCG Photo

"My father says that most of the Chinese were very skillful, and they taught the local people the site work, and they also helped the locals in daily life. Later when I was born, the Chinese there also took care of me," Ali said, "and my father acted as an interpreter, as the Chinese didn't know English and local language." Through the reminiscence of his father, Ali was deeply touched by the Chinese workers.

"So, I also want to contribute to this evergreen Pakistan-China friendship."

Ali studied at the Xi'an Jiaotong University Health Science Center from 2008 to 2013. With the support of his father, he joined The China Civil Engineering Construction Corporation (CCECC) in the relocation of the KKH project as a result of Dasu hydropower project (DHP) in 2015.

The DHP includes the construction of a 5,400MW hydropower plant on the Indus River near Dasu. After the dam is completed, the water level in the reservoir will rise by more than 100 meters, which will inundate part of the KKH.

The CCECC is relocating a 25-kilometer stretch of the KKH from Dasu to Kaigah. Rehmat Ali is the only doctor in this mega project. Apart from daily medical care, his main job is driving the ambulance to the blast site to be on standby in case anyone gets injured. 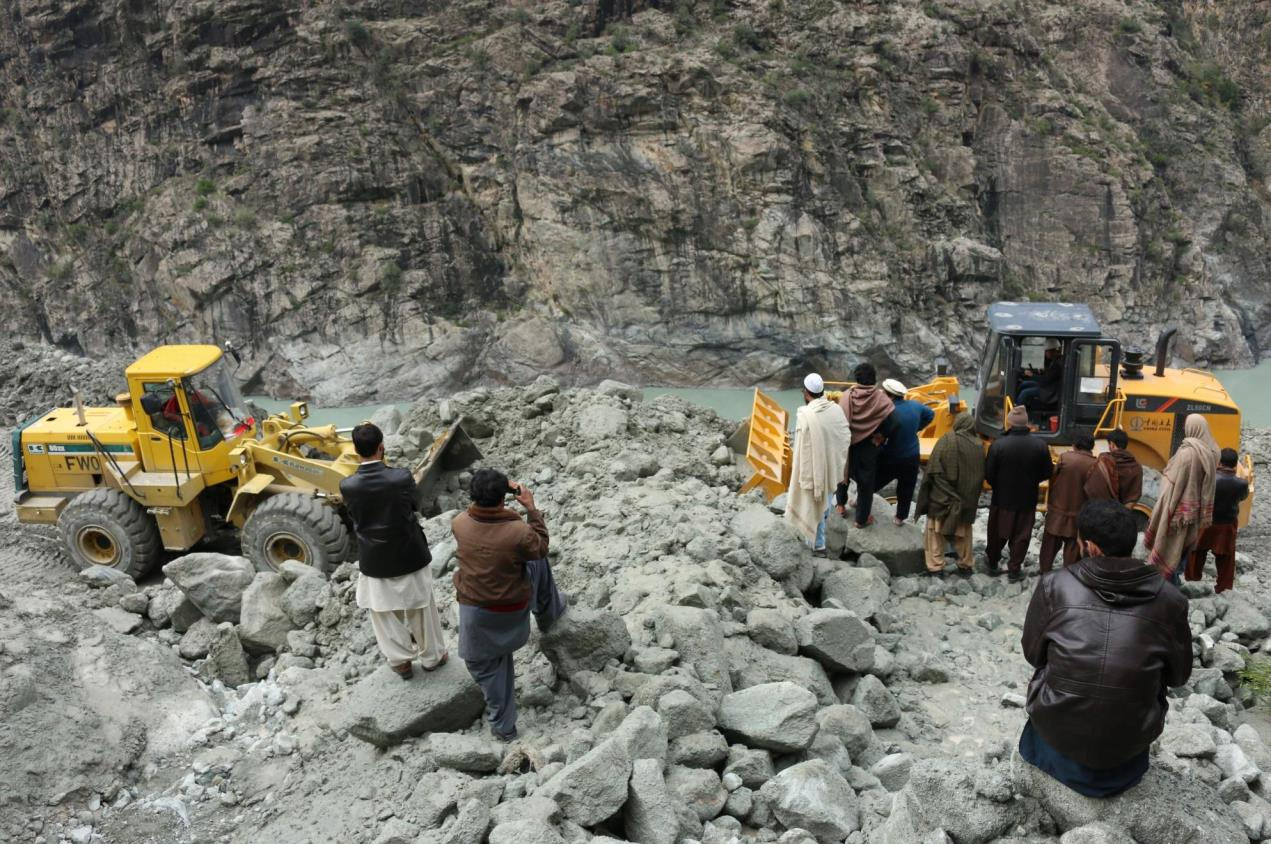 A massive landslide occurs at the site. /Photo courtesy of CCECC

A massive landslide occurs at the site. /Photo courtesy of CCECC

The rock is fragile in the blast area, and it easily causes a massive landslide after a blast. Ali and his colleagues must drive very carefully on the way to and from the site. The Chinese workers feel safe when Ali and his ambulance are right there for them.

Rehmat Ali believes that the Belt and Road Initiative and the China-Pakistan economic projects provide a rare opportunity for Pakistan's economic development, and they improve the living standards of people in the Dazu area.

He hopes when the KKH is completed, he can continue to work on other projects along the China–Pakistan Economic Corridor.

"I hope Pakistan will develop well economically and have more high-speed trains and subways like China," he said.