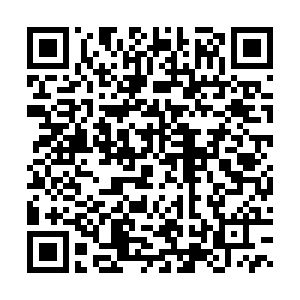 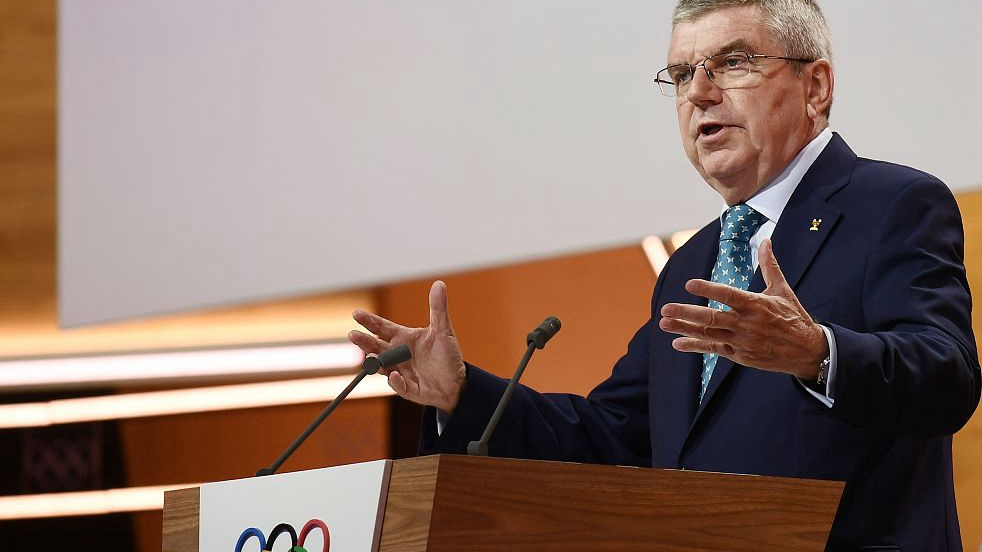 IOC President Thomas Bach says Tuesday's unveiling of the official mascot for the 2022 Olympic and Paralympic Winter Games will be a significant moment for China.

"That's an important milestone, because the people will have something to identify with and I think it will be a great event tomorrow. I'm sure that all Chinese people will love this mascot," said Bach at the Pierre De Coubertin Medal Awarding Ceremony for Fan Yang, a Chinese artist who has contributed to the Olympic movement through his sport-themed artwork.

A two-month project themed "Beijing 2022 mascots in my eyes" was launched to encourage elementary and secondary school students from across China to create their own mascots for the Games. Nearly 15 million students from 45,000 schools were involved in the project.