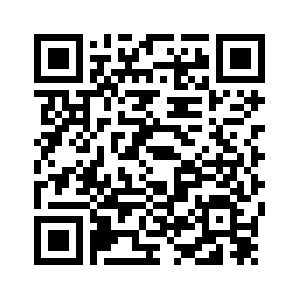 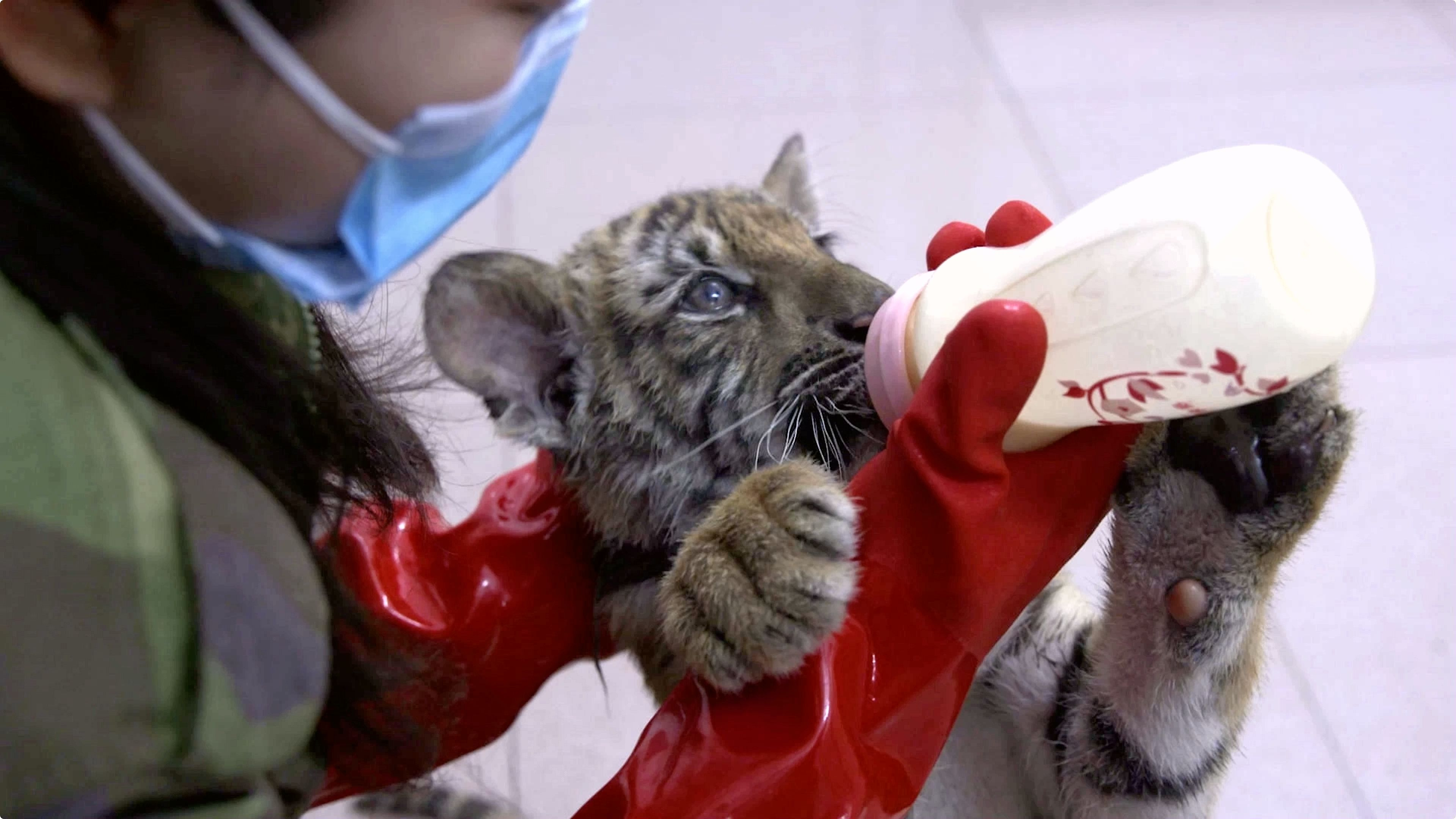 The South China tiger, or Huanan tiger, lives in southern China and has been listed as critically endangered on the IUCN Red List since 1996. There have been no sightings in the wild since the early 1970s. Li Tianping is known as the "Tiger Mom" in Wangcheng Park in Luoyang, Henan Province. She cares for the tiger cubs the same way she would care for her own children, and she misses them when they grow up and move away.