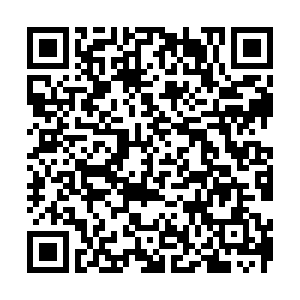 The Standing Committee of the National People's Congress (NPC), China's top legislature, adopted a decision on conferring national medals and honorary titles at its closing session on Tuesday afternoon in Beijing.

According to the decision, the Medal of the Republic, the Friendship Medal and national honorary titles are awarded to 42 outstanding individuals for their contributions to the PRC.

The Medal of the Republic is conferred on prominent figures who have made great contributions and achievements in the building of socialism with Chinese characteristics and in defending the state, while the Friendship Medal is conferred on foreign citizens who have made great contributions to China's socialist modernization, promoting exchanges and cooperation between China and foreign countries and safeguarding world peace.

The national honorary titles are conferred on prominent figures who have made great contributions and enjoy prestige in various fields including the economy, national defense, diplomacy and education.

The selection of award-winners started early this year and the nominations were released to solicit public opinion from August 27 to September 2.

The "Law of the People's Republic of China on State Medals and State Honorary Titles" was adopted by the 18th Session of the Standing Committee of the 12th NPC of the PRC on December 27, 2015, and took effect on January 1, 2016.

Based on the law, the President of the PRC is to confer State medals and State honorary titles upon recipients and sign and issue certificates.