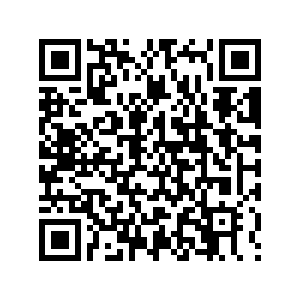 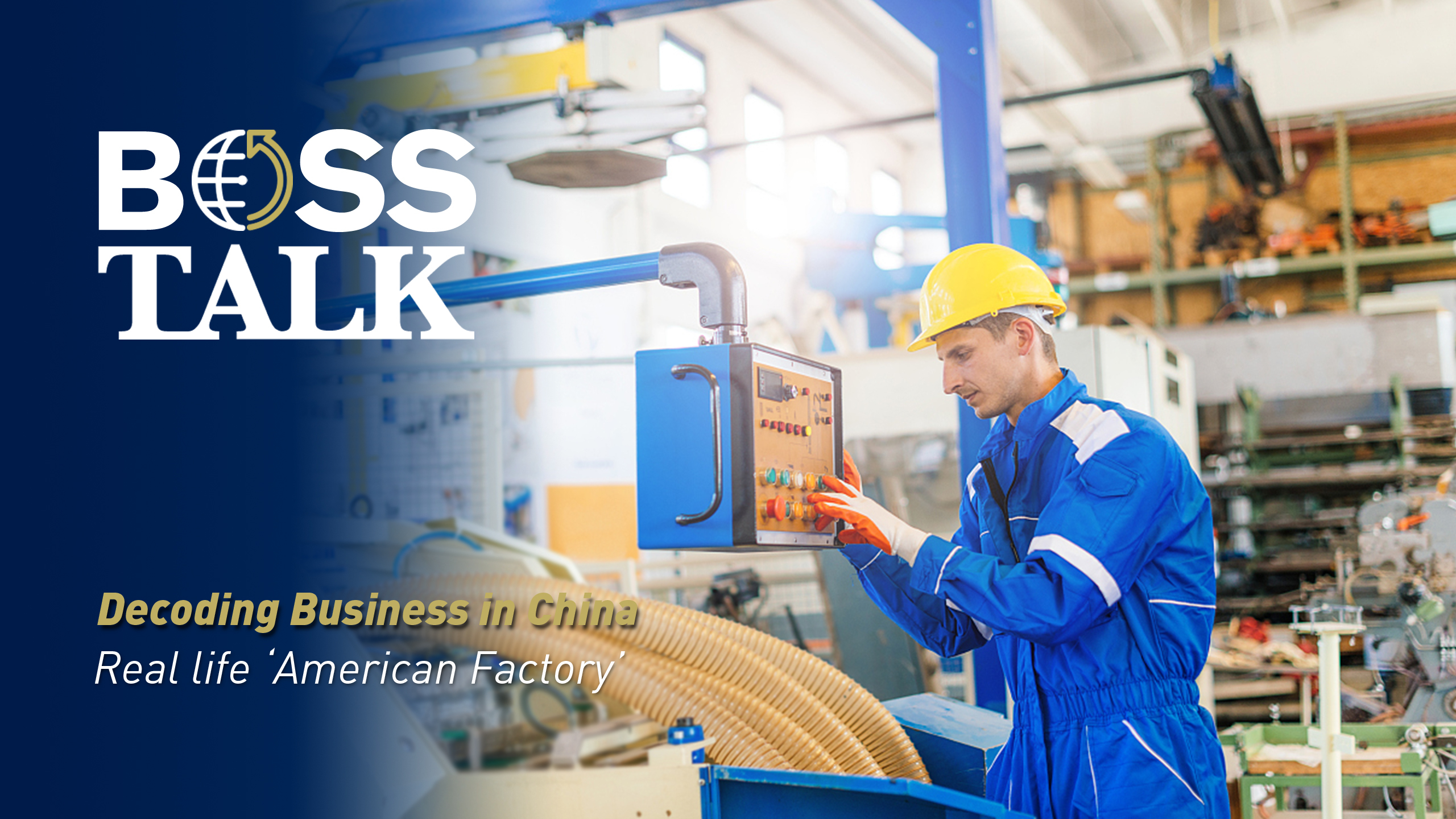 Recently, the Netflix documentary "American Factory", produced by Michelle and Barack Obama, the former U.S. president, has received excellent reviews from both U.S. and Chinese audiences.

The documentary tells the story of Chinese company Fuyao's experiences of opening a factory in America and the cultural differences it encounters with local employees. Through all the struggles, the movie shows how Fuyao has managed to stay profitable, strike peace with local employees, and managed to reach a win-win outcome in the 21st-century globalized economy.

Fuyao is not the only Chinese company that has managed to do so. As more private Chinese companies embark on their journey of expanding their business overseas, Jiangnan Mould and Plastic, a company that specializes in bumpers and exterior components for international luxury carmakers, launched its American factory in South Carolina back in 2016, to provide products to big names in the automobile world, such as BMW, Volvo and Volkswagen, and most recently added to the list, Tesla.

In the same year, the company launched a factory in Mexico. Jiangnan offers a total of 1,000 positions for local workers in the U.S., Mexico and has an R&D center in Germany.

"We are not just a partner for those brands, we are their strategic supplier," said Cao Kebo, president of Jiangnan Mould and Plastic.

In the Chinese market, his company takes all of Benz’s bumpers and exterior components' orders, and 70 percent of BMW's. The company's Mexico factory takes 100 percent of BMW’s supply orders.

"By going to the U.S. and investing there with those international companies, we ensured the safety of their supply chain," Cao said.

"For BMW luxury cars, 70 percent of its added value comes from suppliers, so they attach great importance to suppliers," he said.

"If the suppliers’ competitiveness is low, then BMW’s competitive capacity will be low as well," he added.

China’s manufacturing industry decades ahead of U.S. and Mexico

When Jiangnan Mould and Plastic launched factories in the U.S. and Mexico, the company was pleased to see that the local governments were eager to help, providing lands at lower cost and tax and fees reductions.

However, Cao said that due to the low efficiency of the local workers, and the lack of an industrialization foundation, he can see that the manufacturing industry in the U.S. and Mexico are now way behind China.

There are some similarities between China and Mexico, both countries have a lot of young people, who want to develop and study, Cao said.

"But there is a severe lack of qualified technicians; Mexico is behind China at least 15-20 years in manufacturing," he said.

The U.S. also has similar problems.

"A small group of elites in the U.S. are really world-class talents, but the majority of the U.S.' workers are not as efficient as Chinese workers," said Cao.

"They didn’t receive any training, because there is an absence of industrialization in the U.S., they gave up the manufacturing industry years ago," he said.