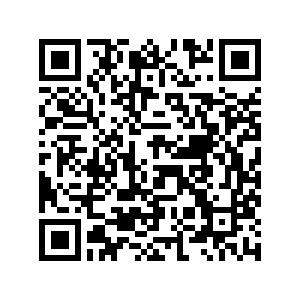 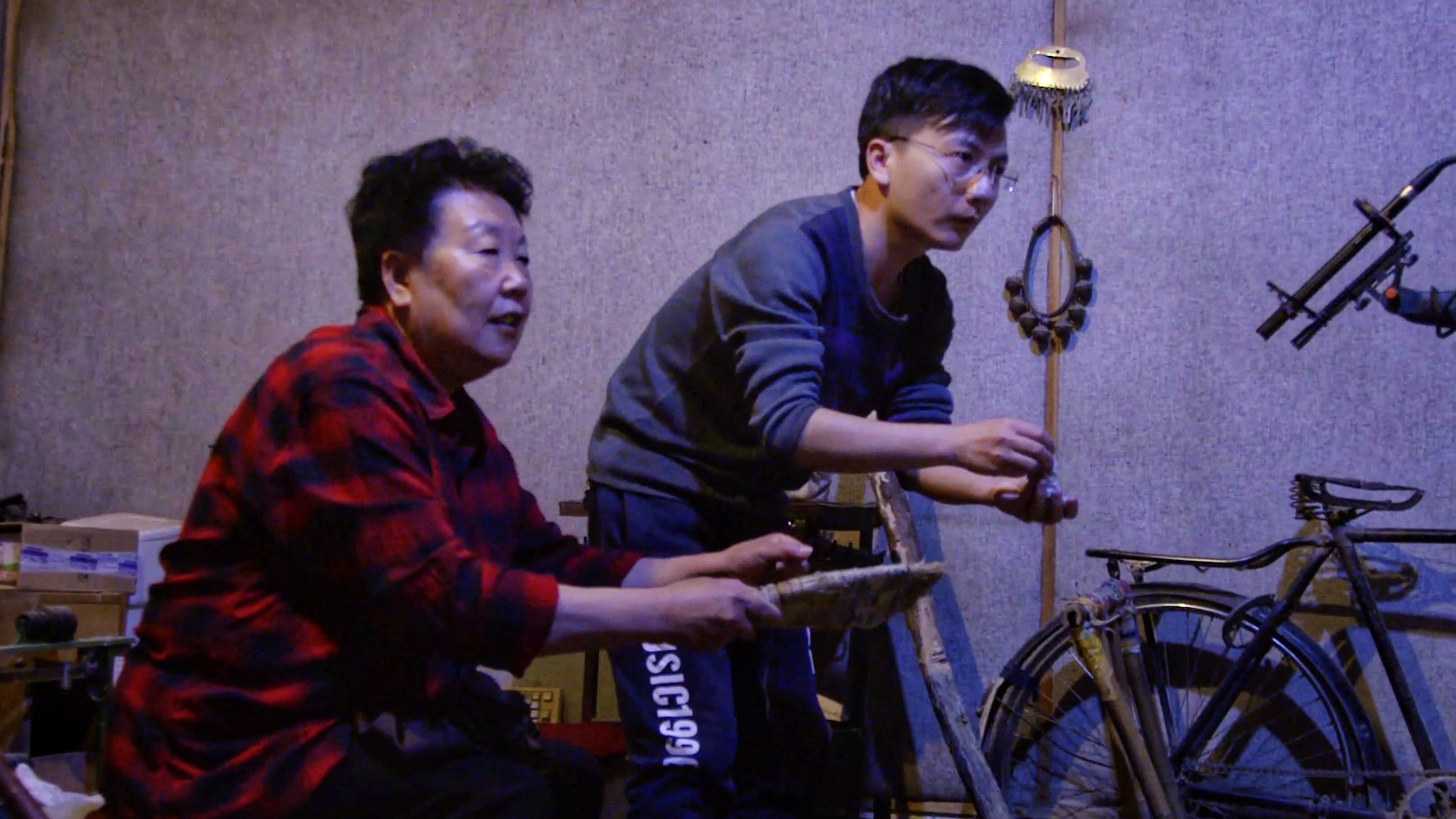 China's film market has seen giant strides in recent years as films like "The Wondering Earth," "War Wolf 2" and many more broke box office records in the world's most populous country.

Chinese movies are gaining increasing popularity among the world audience with their beautiful visuals, intriguing plots and astonishing special effects, including sound design – the one element often ignored in film production. An essential element even less known to everybody is something called foley.

Foley is the reproduction of everyday sound effects that are added to film. It is an art of imagination and imitation, and needed when sound artists aren't able to obtain the actual sound on-site. Foley artists will use daily objects like a chair or cassette tapes to make sound effects according to the mood and the pace of the story. The principle of foley is not making the “actual sound” but to be artistically actual, to enrich the emotion by adding sound effects and to play up the mood of certain characters.

There are no more than 20 foley artists in the world. Wei Junhua is a senior foley artist who has been working for the China Film Group Corporation for more than 40 years. In her 40-year-old career, she has been involved in thousands of blockbuster films and received many awards in the film industry.

One of her best memories was doing foley for a famous Chinese film by Zhang Yimou called "Red Sorghum” back in 1988. There was a scene when the main character Jiu'er was running through a sorghum field. The sound effect added to that scene was made by cassette tapes, and you can barely tell the difference. “We do not need to grow a field of sorghum of about 700 square meters,” she said. “We could make any sound by just using any common objects in life.”

At the age of 63, she still wants to stay in the industry for a couple more years, to teach others her craft. “I want to teach my students everything I know,” she said.