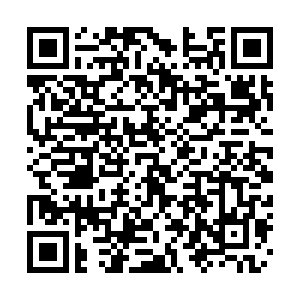 The United States' regime of sanctions has become a blessing in disguise for many countries as it has forced Iran to strengthen financial and economic ties with Russia as well as with other Eurasian countries. For example, recently, the U.S. economic warfare has inspired Iran and Russia to trade in local currencies by connecting their financial messaging services to handle two-way banking transactions.

According to the Governor of the Central Bank of Iran, Abdolnasser Hemmati, and the Russian presidential aide, Yury Ushakov, banks in both countries are now connected through the Russian SPFS (System for Transfer of Financial Messages) and the Iranian SEPAM (Iran's financial telecommunications system).

They are using a new system as an alternative to payments through SWIFT (Society for Worldwide Interbank Financial Telecommunication) to protect themselves from Washington's sanctions.

SPFS is a Russian equivalent of the SWIFT financial transfer system, introduced by the Central Bank of Russia to ensure intermittent financial services. SEPAM is a platform through which inter-bank transactions are conducted electronically, which is now officially connected to the Russian banking system through SPFS. 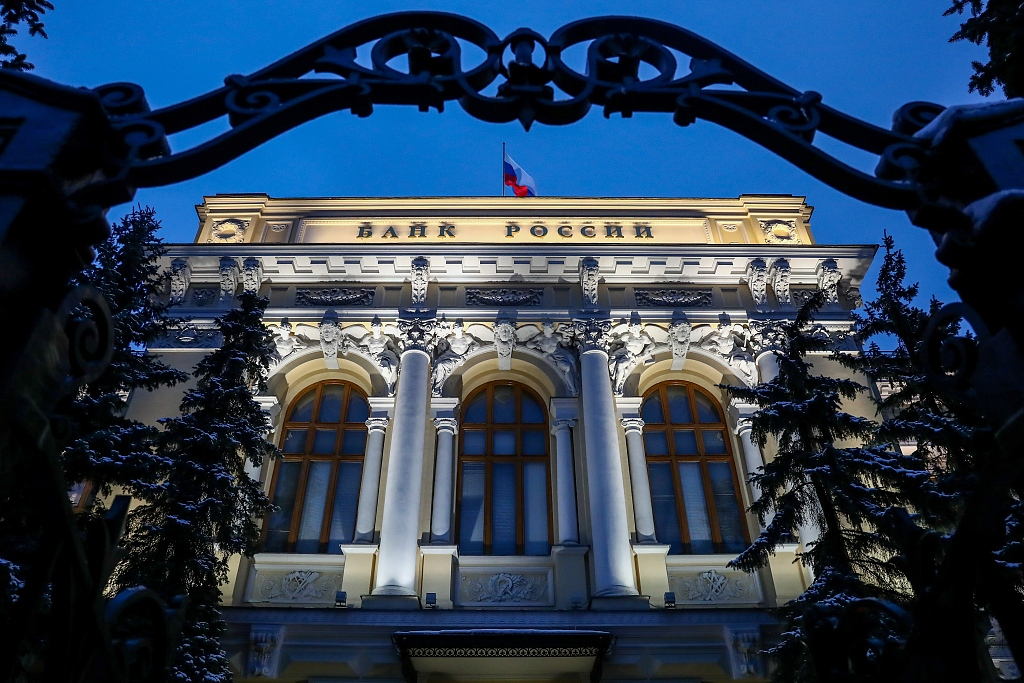 The building of the Central Bank of the Russian Federation, Moscow, Russia, December 14, 2018. /VCG Photo

The building of the Central Bank of the Russian Federation, Moscow, Russia, December 14, 2018. /VCG Photo

This was all expected. Tehran will join the Russia-led free-trade zone, the Eurasian Economic Union (EAEU) in late October. Russia's alternative to SWIFT will help expand trade exchanges between Iran and EAEU member states, using Armenian dram, Belarusian ruble, Kazakhstani tenge, Kyrgyzstani som, Russian ruble, and Iranian rial.
Washington's unilateralism is forcing China, Turkey, Iraq and a host of other nations also to resurrect the same currency exchange system. The U.S.'s unilateral approach has even pushed Moscow and Beijing to use their currencies in settlements.

Trade in rubles and yuans is the priority and eventually, both will turn from a convertible currency into a reserve currency. The two economic powers are implementing the currency swap agreement to boost trade and eliminate dependence on the U.S. dollar. They have stressed their support for trade with Iran and opposition to U.S. unilateral and secondary sanctions.

Same way, delegates from Iran, China, Russia and the European Union have publicly proposed a banking mechanism that would allow the exchange of European goods for Iranian crude oil through Russian territory. Turkey is also discussing with Iran ways to maintain trade relations through similar banking mechanisms.
These mechanisms and trade in local currencies have a common aim: to ditch the U.S. dollar and protect banks and bank-rollers from secondary sanctions, the Trump administration has threatened countries and entities that dare to purchase oil from Iran. 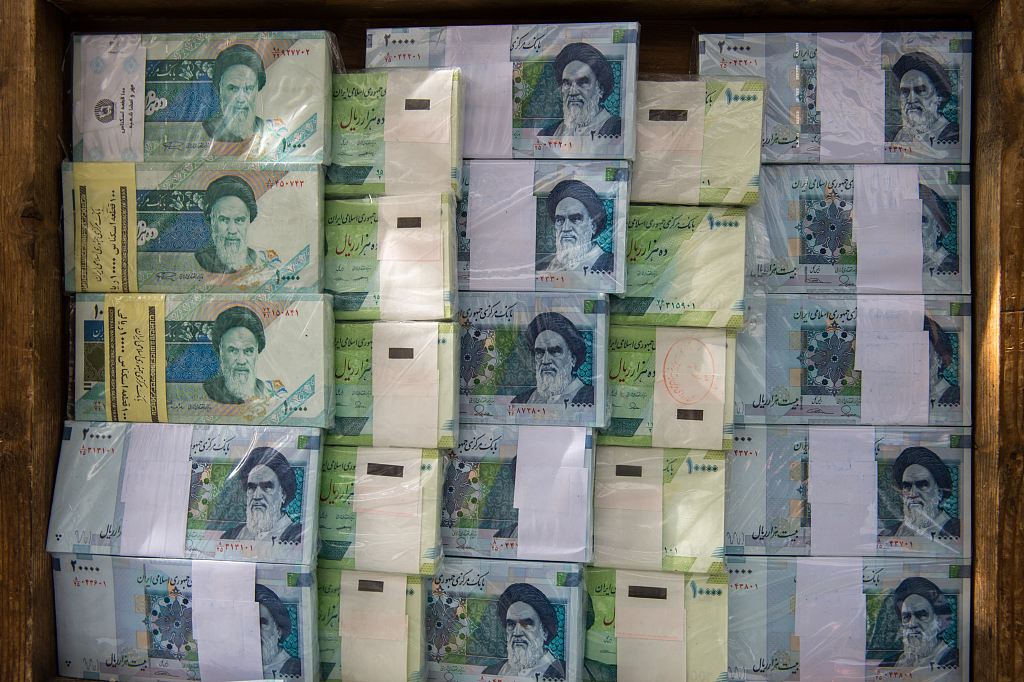 They know that if Washington is allowed to try and use its dollar to punish Iran, soon they will be next. That's why these nations are refusing to side with Washington and scrap the nuclear deal.

As things stand, the new system of payment between Iran and Russia and trade in local currencies are here to stay. The two neighbors have begun enjoying their new-found partnership, and even if one day the U.S. lifts its sanctions and returns to the nuclear deal, the mechanisms won’t die out.

At regional and local levels, these mechanisms are efficient. Both Iran and Russia want what the other has to offer, and they don't want to rely upon the dollar. They have now proven that trade in local currencies works. They are officially circumventing unilateral and secondary sanctions imposed by the U.S., and it is much safer to bilaterally trade in local currencies instead of taking the dollar risk.

This will not be a short-lived project, in part because the global economy is still exposed to Washington's unilateral foreign policy practices, but more because unilateral sanctions against Iran are also against the United Nations Charter and have no international support.

Little wonder the European Union is also working out strategies to save the nuclear deal and continue trade with Iran through the so-called Special Purpose Vehicle or INSTEX, short for Instrument in Support of Trade Exchanges.

They are unwilling to take orders from Washington as with whom they are allowed to do trade. Soon, they will also cut reliance on the U.S. dollar to avoid sanctions targeting their direct payments and bilateral trade with Iran.