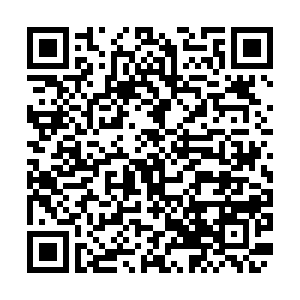 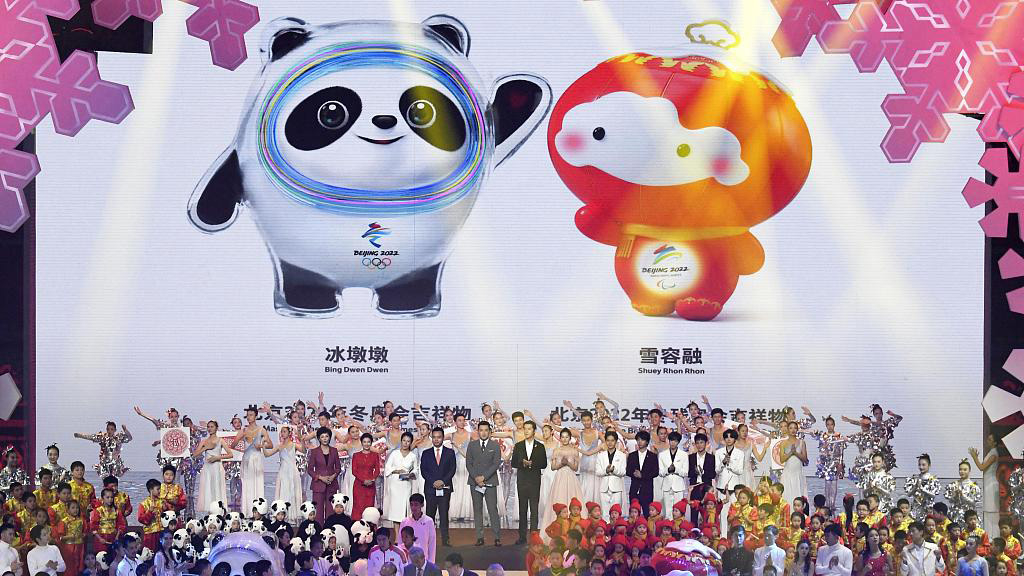 An animated giant panda named "Bing Dwen Dwen" and a red lantern baby called "Shuey Rhon Rhon" were unveiled in Beijing on Tuesday as mascots for the 2022 Beijing Winter Olympic and Paralympic Games.

Bing Dwen Dwen, meaning "ice" ("Bing") in Mandarin, symbolizes purity and strength as "Dwen Dwen" represents children. The mascot takes after the panda – a national treasure and one of the most iconic animals in China – to be the official mascot. Bing Dwen Dwen is encased in a full-body shell of ice. The bright-colored halo around its face represents ice and snow sport tracks. 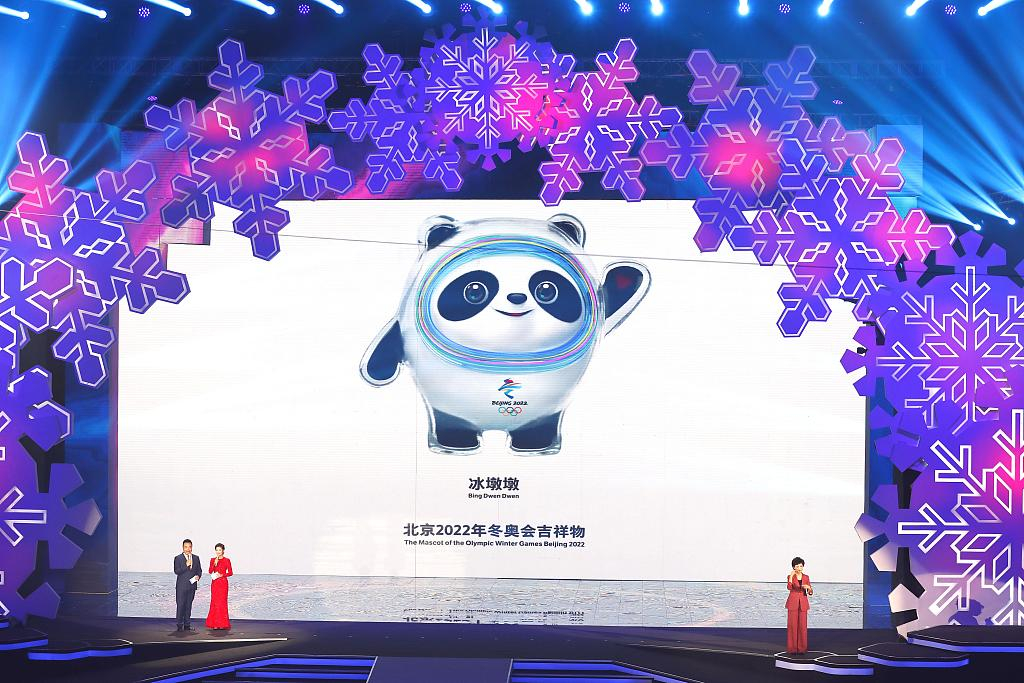 Living in Guangzhou, capital of south China's Guangdong Province, Cao Xue, the chief designer, admits that his team had "no concept of winter, and no experience with ice or snow."

But "the lack of knowledge stimulates our desire and creativity. The halo surrounding the mascot's face suggests ice and snow tracks, as well as the flowing 'ribbons' on the exterior of the National Speed Skating Oval. The oval is one of the two new competition venues in downtown Beijing and is expected to become a landmark of the Games," noted Cao.

The Paralympic mascot Shuey Rhon Rhon was inspired by a Chinese lantern, with its name signifying warmth, friendship, courage and perseverance.

"We live in Jilin Province. Ice and snow are part of our life. We know it very well. Lanterns are dominated by 'Chinese red', and the lantern mascot emanates a glow from its heart that symbolizes warmth, friendship and resilience of disabled athletes. The red image is a perfect fit for the gala event, especially as the Olympic Games will coincide with China's Lunar New Year celebration in February and March of 2022," explained Guo Chunfang, the chief designer for Shuey Rhon Rhon. 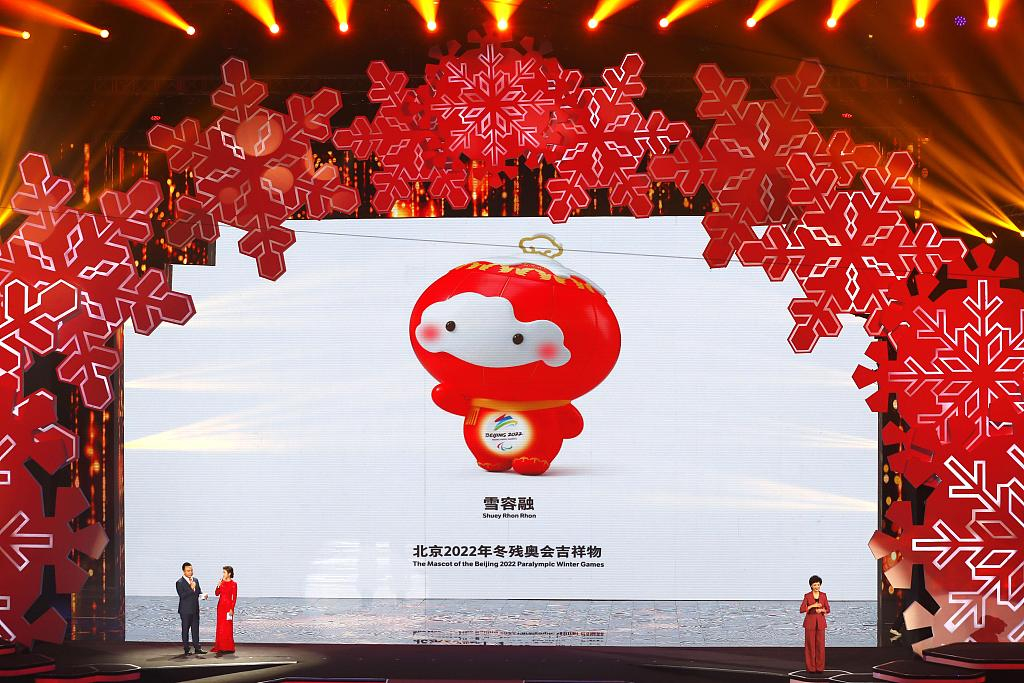 "I felt my heart in my mouth when the crowd was counting down," admitted Jin Wei, another member of the Shuey Rhon Rhon design team.

"Looking back to the process, our team had many difficulties. Fortunately, we received a lot of support and encouragement from the Committee and relevant department. We believe only persistence can lead to hope. I think it is just like the lantern of Shuey Rhon Rhon, which lightens the dream in our mind."

As both mascots hold a special meaning to reflect winter events, traditional Chinese culture and modern technology, the designers also want to extend a warm welcome from the host to their friends from around the world.

"I felt like I have also participated in this process because I have been thinking what the mascots may look like," said Wu Dajing, an Olympic champion short-track speed skater at the 2018 PyeongChang Winter Games.

"I guess it should be a panda, but I didn't expect that it would be so cute. The design of the lantern also goes beyond my imagination, which is really impressive," he added.