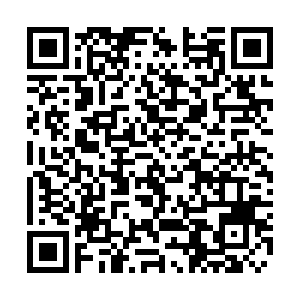 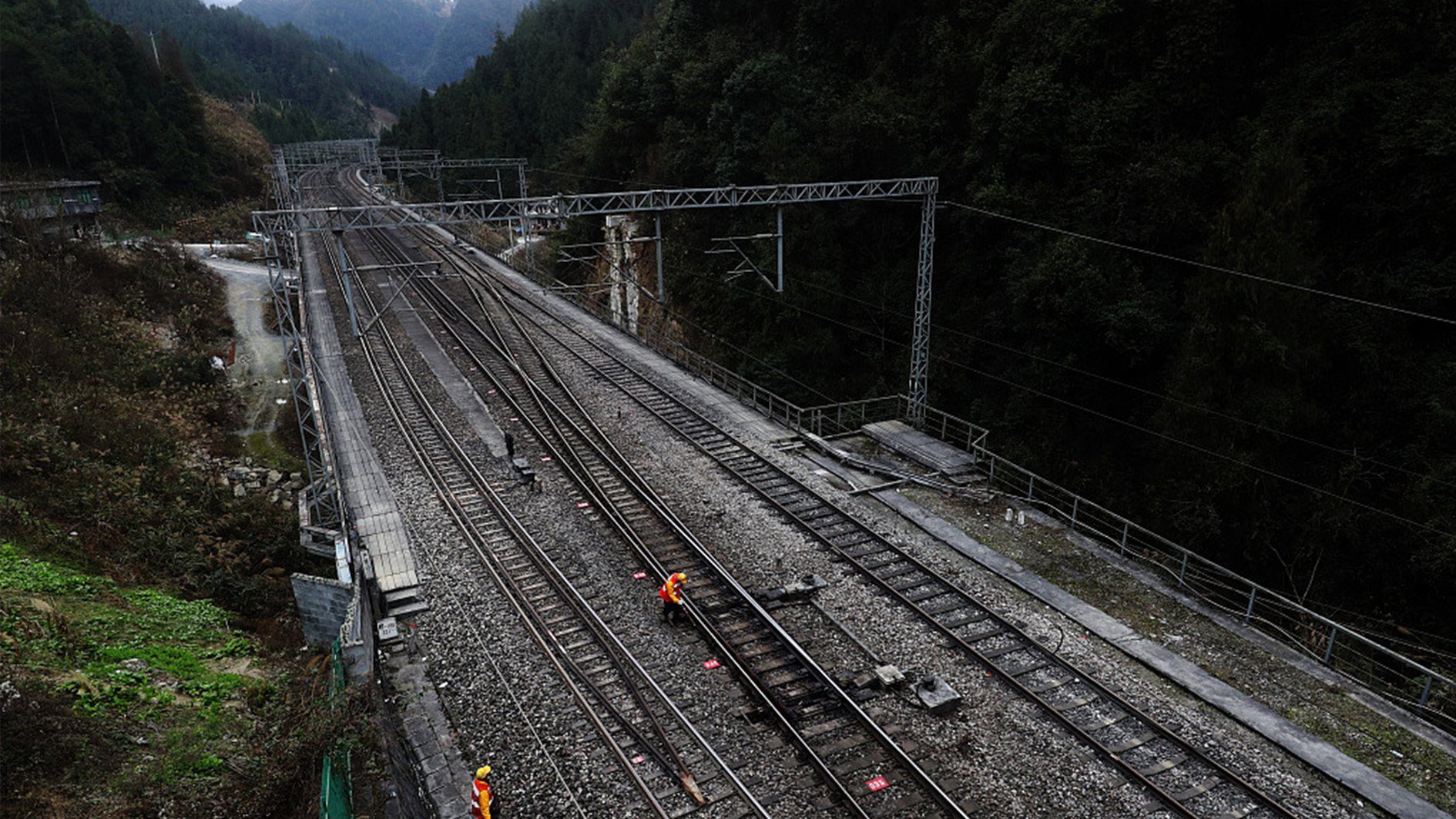 Between southwest China’s two biggest cities of Chengdu and Chongqing lie New China's first railway line and one of the country’s busiest high speed bullet train routes. Sun Yisun says these lines are the best witness of the changes in the past 70 years.

Sun is 87 now. In 1950, he joined the Chengdu-Chongqing Railway construction crew. He was not yet 18 then.

Construction went along in a "primitive" kind of way, Sun told CGTN.

"We held the pegs with our own hands. And when we tried to work in the evenings, we were using branches for torches. We walked the entire distance we constructed, every foot from Chengdu to Chongqing," Sun remembered. 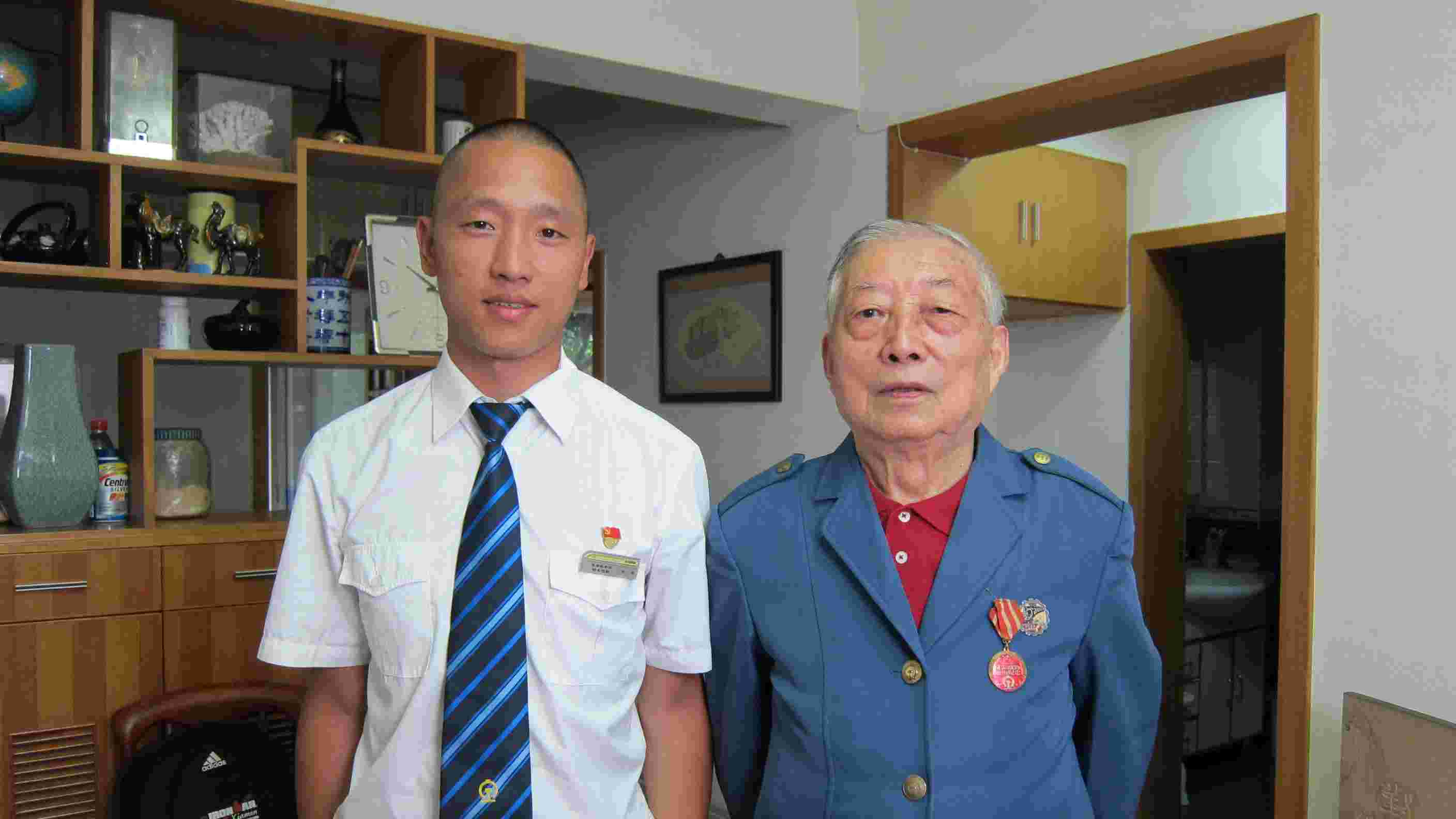 It was hard work, but also extremely fulfilling. Locals in the area had longed for such a line for decades back then, so when Sun and his fellow railway builders arrived, people would happily treat them to meals and welcome them into their own homes, sometimes even offering to help out with their work.

The 500-kilometer-plus line was completed ahead of schedule, and was first opened on July 1, 1952.

"We were so excited. 100,000 people from all over the area were there," Sun recalled. "The locals who got on the first trains with us were touching this and then touching that — they had never seen a train before."

For the next few decades, the line became the go-to choice for those going between the two megacities, kick-starting a phase of economic growth along the line. A full ride took more than 11 hours.

At the end of 2015, the high speed bullet train railway opened between Chengdu and Chongqing. A full ride on the bullet train only takes just a little over an hour.

Lan Dong has been driving the bullet train ever since its trial runs. The high speed railway has transported more than 50 million people in the last three years.

"The most important thing is to stay 100 percent focused the entire way. It’s a busy route," Lan said, noting that summer holidays and golden week holidays are usually the busiest times.

"We drivers bear the responsibility for the thousands on board, and we are accountable for their safety," he added.

The high-speed railway is now the new go-to choice for locals, while the older line still works at a slower pace.

Sun had also taken the high-speed bullet train and was pleasantly surprised with its comfort and speed. "I've taken the high speed train. It's like stepping into a new era," he said.