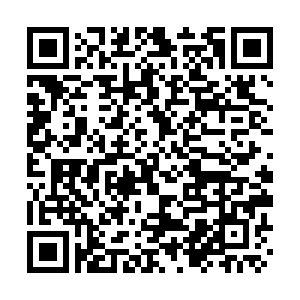 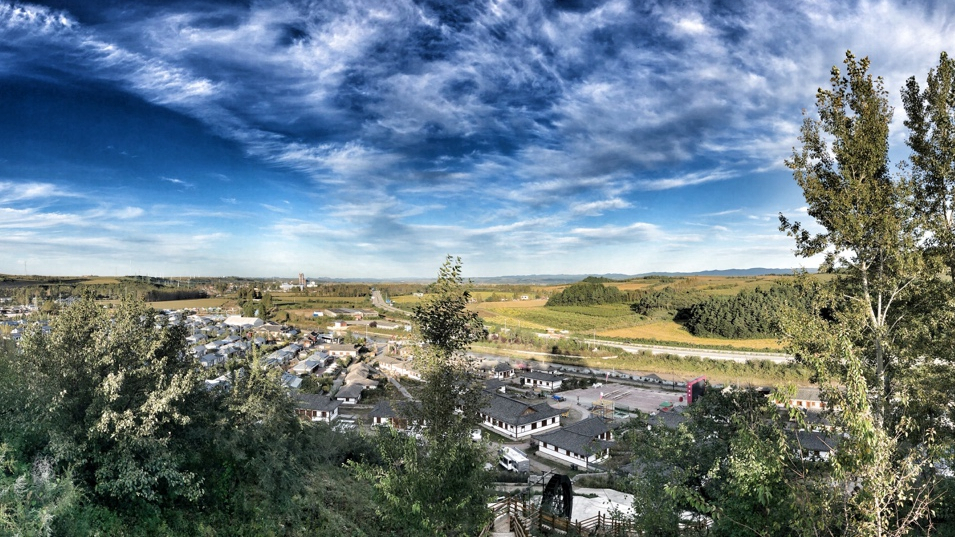 Touching down in Yanji was a breath of fresh air – literally. I'm so used to life in Beijing, it was refreshing to see green rolling hills and blue skies. For a moment, I felt like I was back home in rural Texas.

But this is far from home for me. This is China's industrial heartland – home to factories and mines that helped spark the country's transformation. It's an incredibly-diverse region known as China's "rust belt", but I was also struck by its nature, neon-lit cities, and new malls.

On these trips, we cover so much ground, there's simply no time to linger. I briefly strolled along the Bu'erhatong River, admiring how city planners have seemingly covered every building in rainbow lights. And I groaned that I would have no time for a morning jog along its banks. 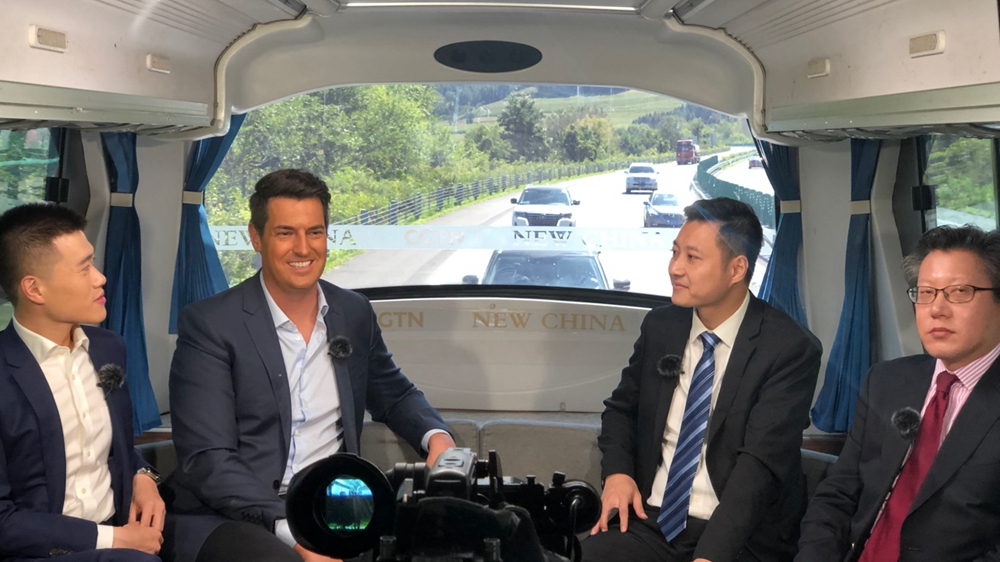 Anchors do live show on the studio bus with guests. /CGTN Photo

Anchors do live show on the studio bus with guests. /CGTN Photo

So off we went covering hundreds of kilometers, zigzagging across Jilin and Liaoning Provinces.

En route, a lot of what I see is through a television feedback monitor on our specially-equipped bus. We have cameras all over: On the outside of the bus, on support vehicles following us, all offer stunning panoramas of the scenery flying by.

As we pulled into our first stop, I couldn't help but geek out as our camera panned to show the Olympic rings. This was a rare treat – and a very rare look into China's newest Olympic training facility. I've never been particularly into sports, but I absolutely love the Olympics. 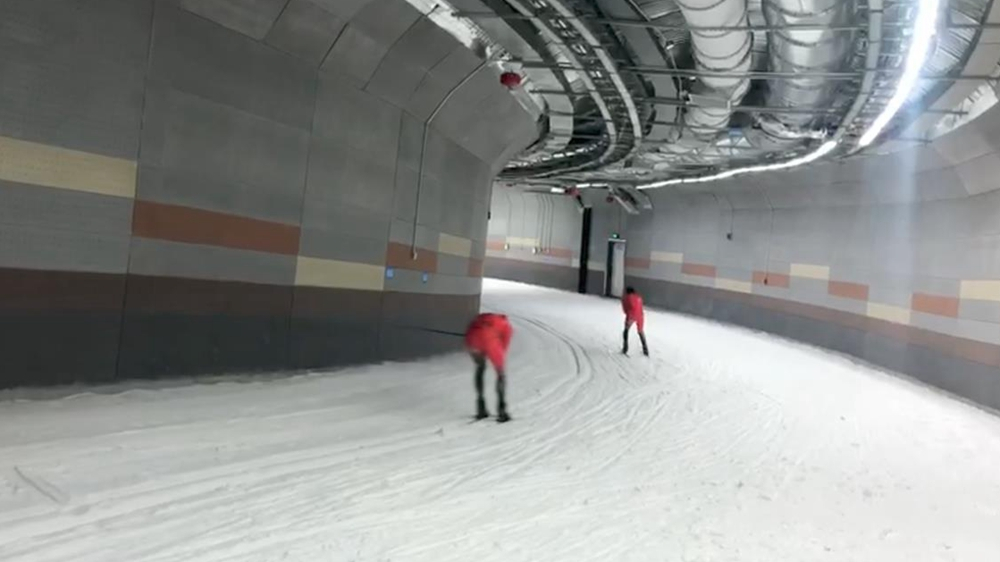 We were visiting Beishan Ski Resort in Jilin, which boasts Asia's first indoor cross-country ski track. It's a 1,300-meter loop carved out of an old bomb shelter in the side of a mountain. For the first time, skiers can practice year-round in China.

We got a very special peek inside. Construction finished a few months ago, and it's only available to pros for now.

We bundled up and walked through heavy metal doors designed to keep the -20-degree temperatures outside from melting the carefully-curated snow inside. 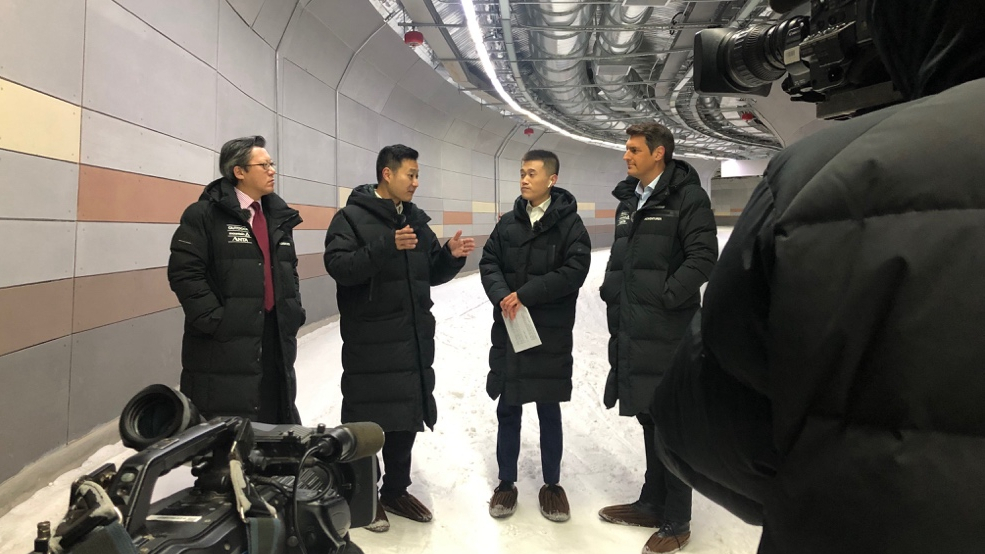 Not only did we get a tour of the facility, but we were there as China's national skiers were training – hopefully for the next winter Olympics (which China is hosting). They constantly zipped by us and sometimes narrowly dodged us. I didn't mind. I can't remember when I've been so close to elite athletes as they train.

As our show opened, I roared in on a snowmobile for some extra flair. But my enthusiasm got the best of me. As I jumped off the back of the snowmobile, my microphone flung off my body landing in the snow. All was fine, though – just a minor distraction in a show that carried on without a hitch.

And as we said goodbye, it was hard for me to leave. I wanted to strap on skis myself and give the track a whirl. Alas, no time. As we rushed out the freezer doors to waiting cups of hot water, I suddenly didn't mind skipping my morning jog. We have so much more to see!