Why China can race ahead in digital economy
CGTN 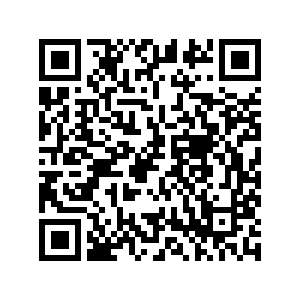 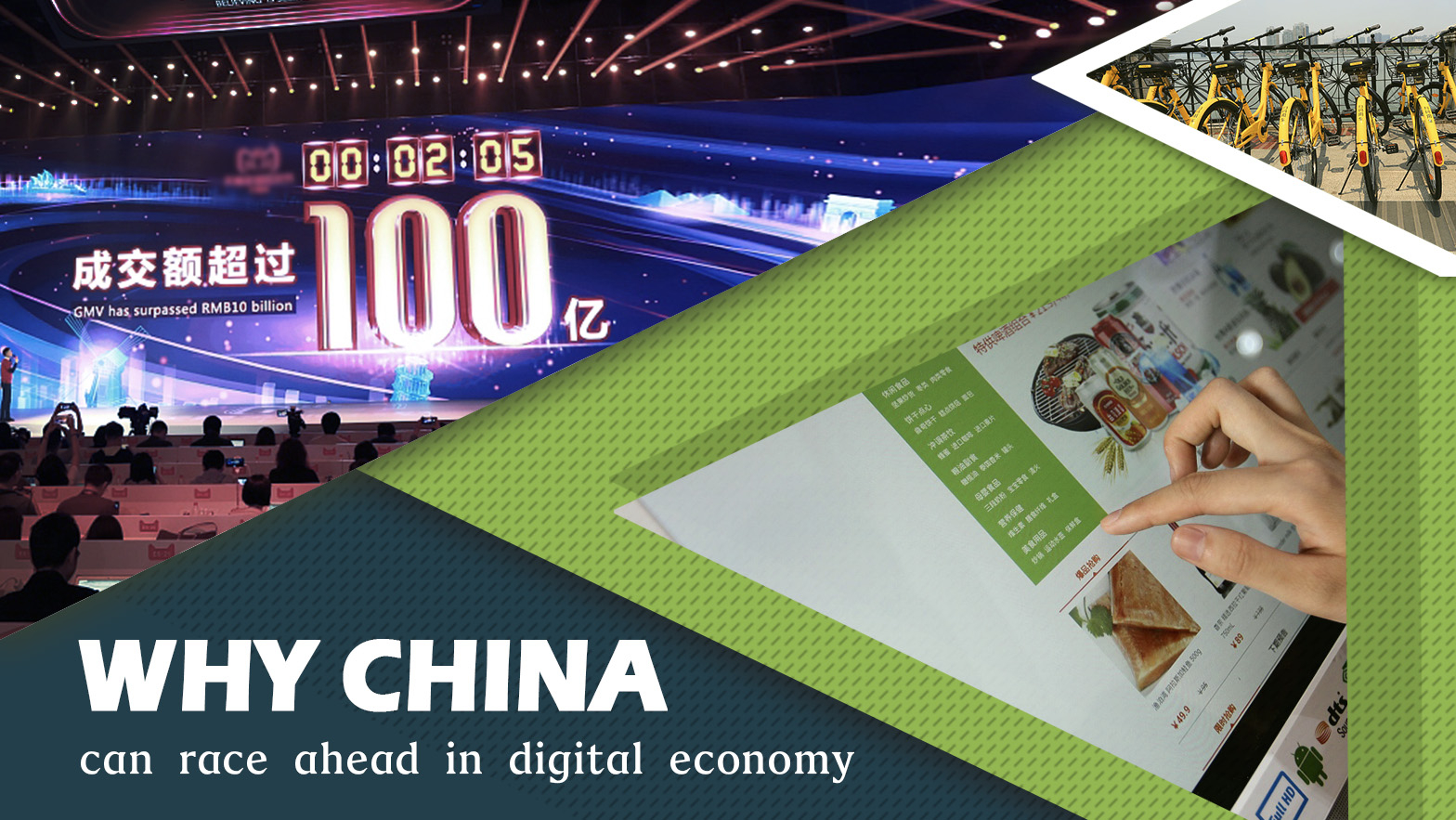 The internet covers every aspect of Chinese people's lives. Paying bills, checking out shared items, buying food… the digital economy is everywhere in this country.

Two years ago, The BBC reported that China is far ahead of western countries regarding internet use. Echoing BBC, another major British news outlet, The Financial Times, called China's digital economy a "global trailblazer."

The rapid development of China's internet economy depends on the enormous number of its internet users. According to China Internet Network Information Center's report, China had 854 million internet users by June 2019, a 25.98 million increase compared to the end of 2018, and mobile-network users had reached 847 million. "As a number, maybe I'd say, it's a (combined) sum of the second and third country in the world," said Zhou Mi, a senior research fellow at the Chinese Academy of International Trade and Economic Cooperation under the Ministry of Commerce.

"We found that there is a quite large increase," Zhou added, "in the people who use the internet, not only by the computers, the original ones, but also by the mobiles."

The research fellow kept on explaining, saying the number of Chinese people who use internet "is somewhere in excess of 60 percent, which is just above, maybe, the worldwide average."

The large number of users provides sizeable data, which has been driving the development of China's internet firms.

In terms of market value, seven of the global top 30 internet firms come from China. 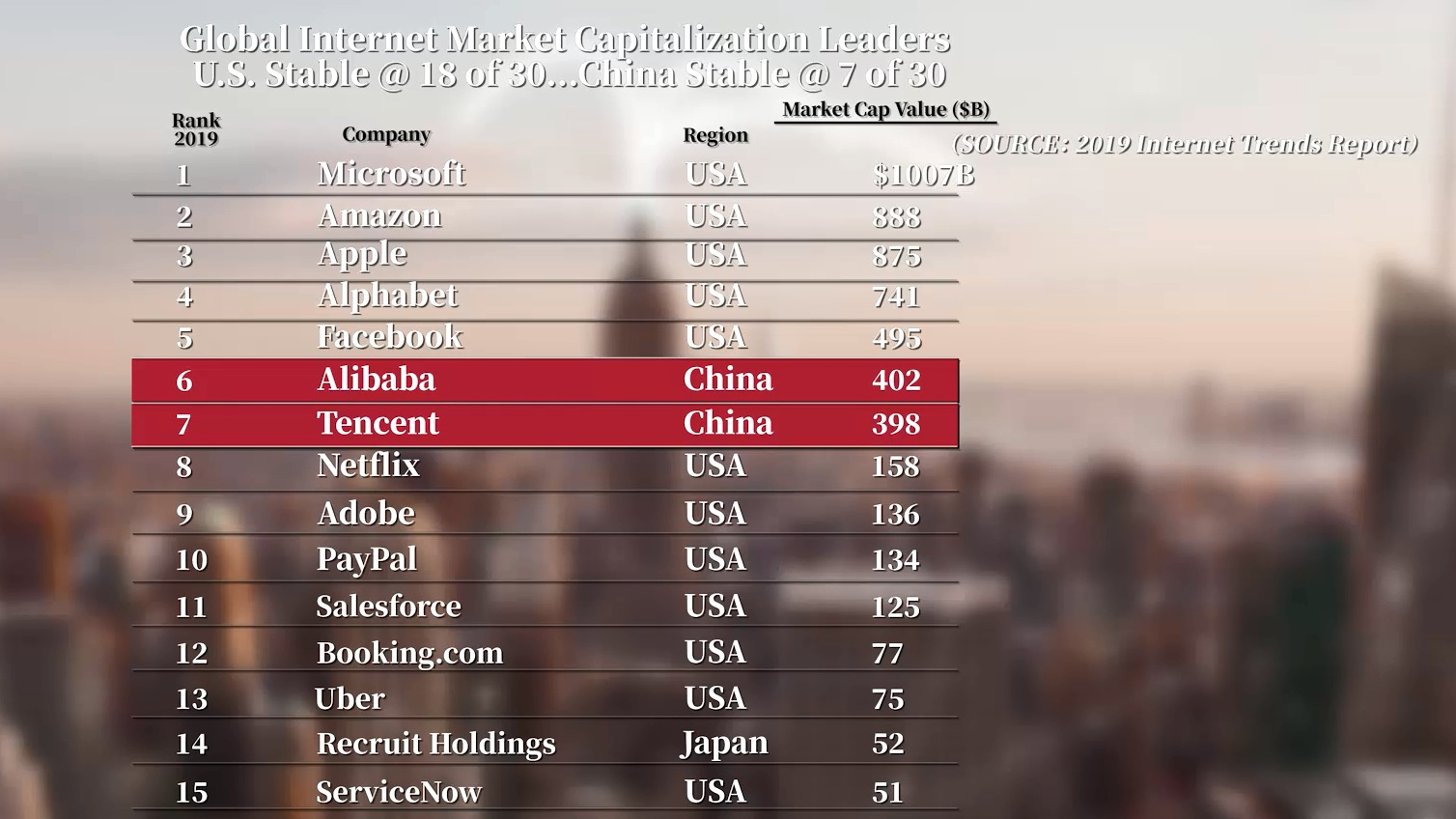 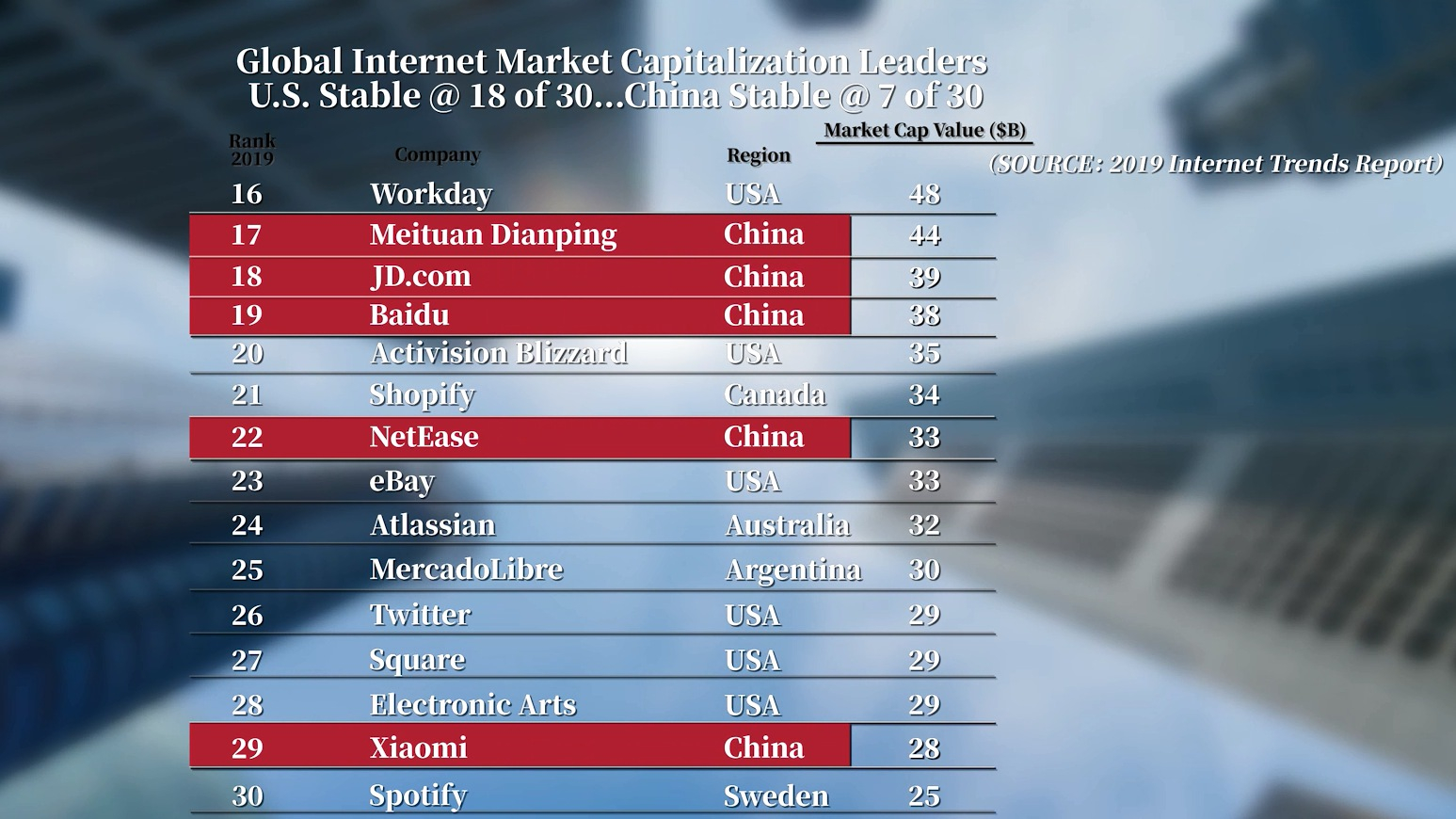 According to China's 2019 Fortune 500, the second largest economy's internet industry has a market value of almost 1.56 trillion U.S. dollars, occupying 23.7 percent of the total market value of China's top 500 companies.

In 2018, the scale of China's digital economy reached 4.36 trillion U.S. dollars, accounting for 34.8 percent of its GDP, the China Academy of Information and Communications Technology stated.

China's digital economic development isn't only in its cities. According to the 2019 Report on Digital Agriculture and Rural E-commerce in Counties of China released by the Ministry of Agriculture and Rural Affairs, the e-commerce market size in 832 national-level impoverished counties amounted to 12.23 billion U.S. dollars last year. 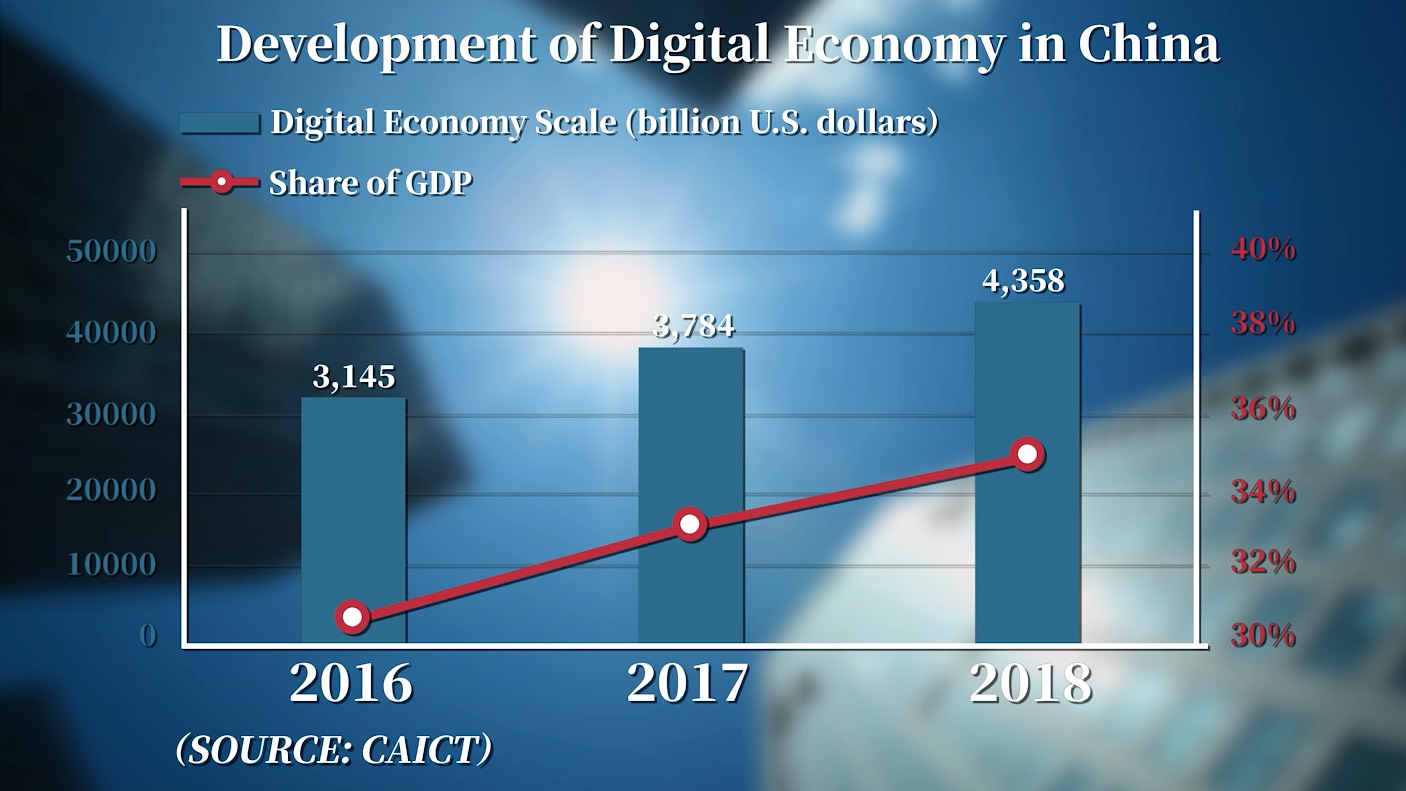 China's internet is developing by leaps and bounds because of its heavy investment in infrastructure.

"In the last year, there are about 20 percent of the infrastructures of the bandwidth to connect to the internet," said Zhou. "And also, we are trying to expand other bandwidth in China, and try to develop the technology, like the 5G."

Innovation is the key to 'overtake on a curve'

"The most successful aspects of China's internet economy come from applications of technology as opposed to the development of new basic innovations," said Michael Powers, Zurich Insurance Group Chair Professor of Risk Mathematics at Tsinghua University's School of Economics and Management.

China's internet economy is known for being fast, but lacks actual technological innovation. According to a report in 2017 called "Decoding the Chinese Internet," only 10 percent of the businesses have their patented technology in China, whereas the figure is 39 percent in the U.S.

Only with increased research and development to pursue high-value-added innovation can "overtaking on a curve" be truly achieved in the internet economy.

In 2015, China proposed for the first time the "Internet +" action plan to encourage internet firms to actively integrate with China's real economy. The promotion of "Internet +" is a major watershed in China's economic transformation.

With the help of "Internet+," quality information resources have also entered the age of sharing.

"We should try to make more resources on the internet-based economies, which can give a much stronger support to the development of the economy," Powers said. "I think that what's going to happen is that we will see greater use of technology, greater use of the internet in traditional manufacturing or agriculture or mining and energy markets."