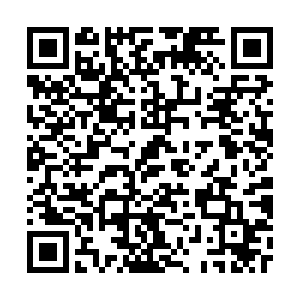 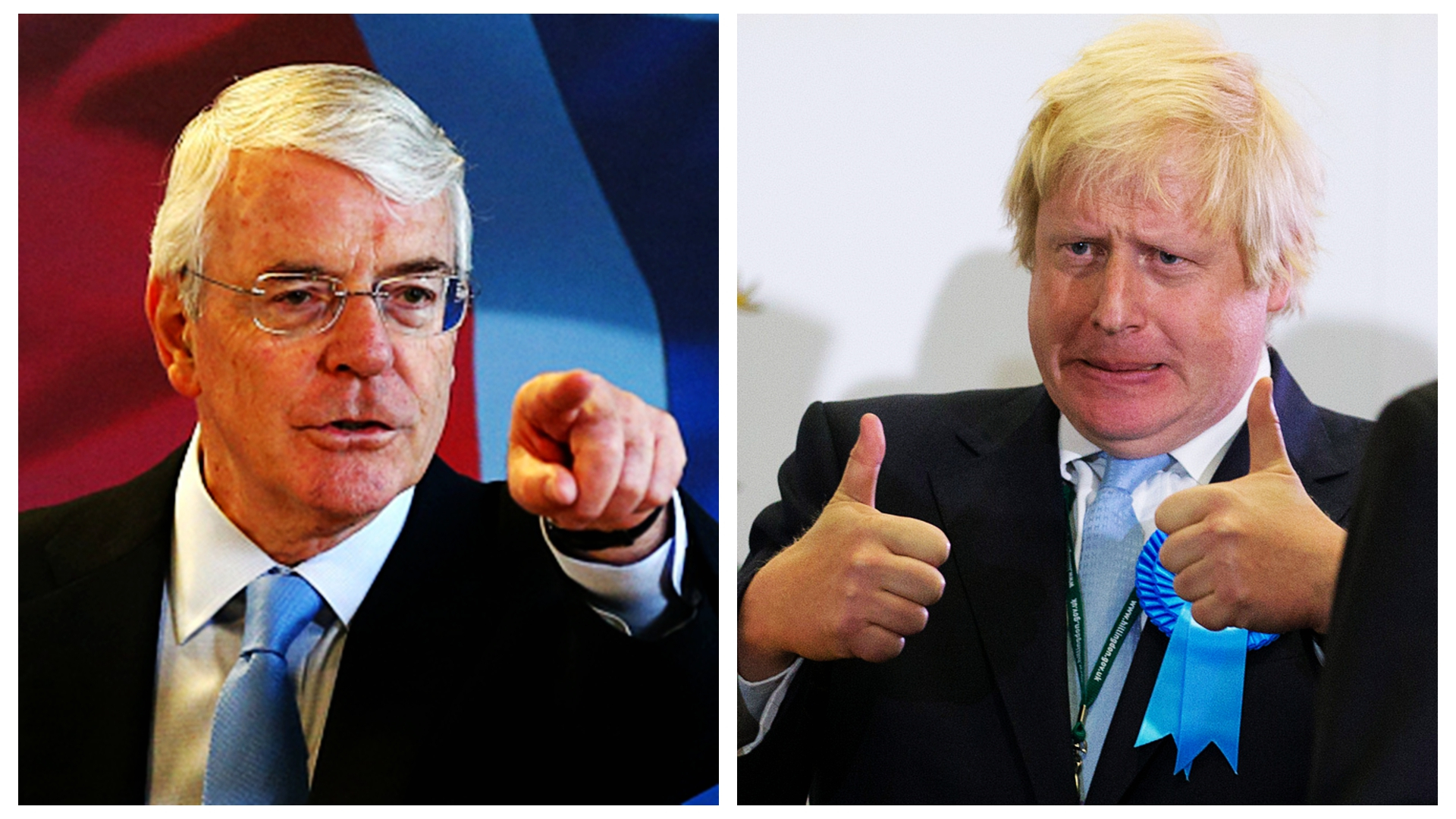 Former Tory prime minister John Major will challenge Prime Minister Boris Johnson's decision to suspend the parliament for five weeks ahead of October 31. Major has defended the court's right to review the legality of the decision saying otherwise there would be nothing to prevent a prorogation "in any circumstances".

Earlier on Wednesday, Johnson was described by a lawyer as "father of lies" who shut down the "mother of parliaments" as the UK's Supreme Court heard the case for a second day.

In the second of three days of highly-charged arguments over whether Johnson's advice to Queen Elizabeth II to prorogue – or suspend – the legislature was unlawful, Britain's highest court was told that his move was destroying parliamentary democracy.

Aidan O'Neill, the lawyer representing around 75 parliamentarians who challenged Johnson's actions, said the premier had unlawfully abused his power by closing parliament for five weeks until October 14 – with Britain due to leave the European Union on October 31.

One might think that a government "would engage solely in high politics as opposed to low, dishonest dirty tricks but I'm not sure we can assume that of this government," O'Neill said.

"The mother of parliaments is being shut down by the father of lies. Rule that this prorogation is an unlawful abuse of power," the lawyer told judges. "Enough is enough."

On Thursday, Major's lawyer will put forward his argument that the suspension was motivated by Johnson's "political interest" in closing down parliament ahead of the Brexit deadline. The former prime minister will not appear in the court himself, according to reports.

Johnson, who took office in July, earlier this month prorogued the parliament for five weeks. The Prime Minister said it would allow him to open a new session with a Queen's Speech on October 14 that would outline a fresh legislative agenda.

Critics say his intention was to silence the Opposition lawmakers and stop them from scrutinizing his plans of taking Britain out of the EU on October 31, with or without a divorce deal with Brussels.

Scotland's highest civil court found the suspension was unlawful, but the High Court in England said it was not a matter for judges to intervene in.

The government's lawyer, James Eadie, told the Supreme Court that parliament had been debating Britain's exit from the EU for three years since the 2016 referendum vote to leave. 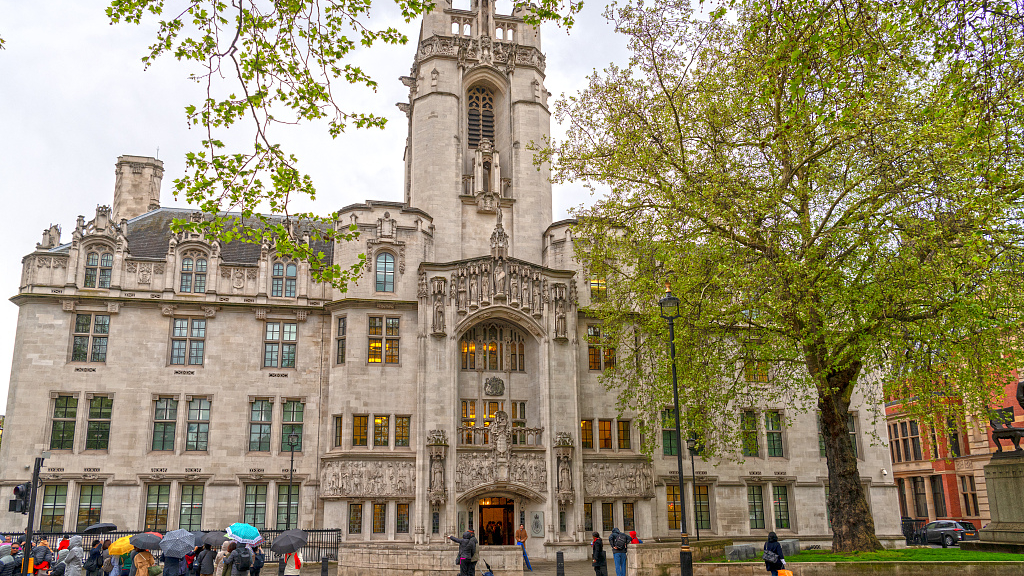 A file photo of the Supreme Court of the United Kingdom, London, April 27, 2018. /VCG Photo

A file photo of the Supreme Court of the United Kingdom, London, April 27, 2018. /VCG Photo

Eadie argued that if the members of parliament (MPs) had needed more time, they had the opportunity to legislate before Johnson suspended their sitting on September 10.

"If the basic attack is this was improper purpose, motivation or effect, because it was designed to stymie parliament, we respectfully submit: that is unsustainable," Eadie said.

He said parliament had previously passed laws on prorogation, but there was no law relevant to the case and so England's High Court was right that prorogation was not something the judiciary could intervene in.

Eadie said any decision to prorogue parliament was "inherently and fundamentally political in nature" as it concerned managing the government's legislative agenda, curtailing parliamentary debate and deciding on when it might be appropriate to end a sitting.

"This is, we submit, therefore the territory of political judgement, not legal standards," he said.

Judge Nicholas Wilson questioned Eadie on the lack of a witness statement from the prime minister.

"Isn't it odd that nobody has signed a witness statement to say 'this is true, these are the true reasons for what was done'?" he asked.

Eadie said cabinet documents had been produced which showed the aim of prorogation was to bring forward a new legislative agenda.

But O'Neill said the few documents offered could not be taken as the "whole truth", adding: "We cannot have a situation... where prorogation can be used with impunity to close down parliament whenever it becomes inconvenient."

A maximum 11 of the 12 Supreme Court judges are hearing the case.

They have not said when they intend to make a ruling following Thursday's closing hearings, during which lawyers for the Scottish government and for 1990s prime minister John Major are due to intervene.