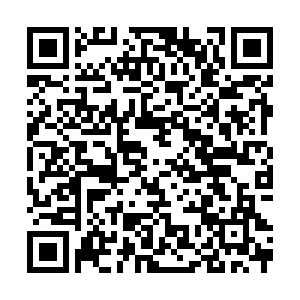 A Taliban suicide bombing in a hospital in southern Afghanistan killed 39 people, almost doubling the previous death toll of 20, a governor's spokesman said on Friday.

The number of the wounded in Thursday's attack in Qalat, capital of Zabul Province, also rose to 140, said Gul Islam Syaal.

"Only two of those killed were security force members, and the rest of them are civilians, including women, children, patients, and visitors," he said. "The hospital is completely destroyed."

The attack, which saw an explosives-laden vehicle exploded near a hospital in Qalat was claimed by the Taliban.

The armed group said the target was a nearby government intelligence department building in Qalat.