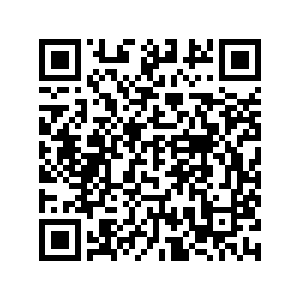 Blue algae is still "a snake in the grass" in Taihu Lake, as the pollution treatment program in China's third-largest freshwater lake has entered its 13th year, according to the government in east China's Jiangsu Province. 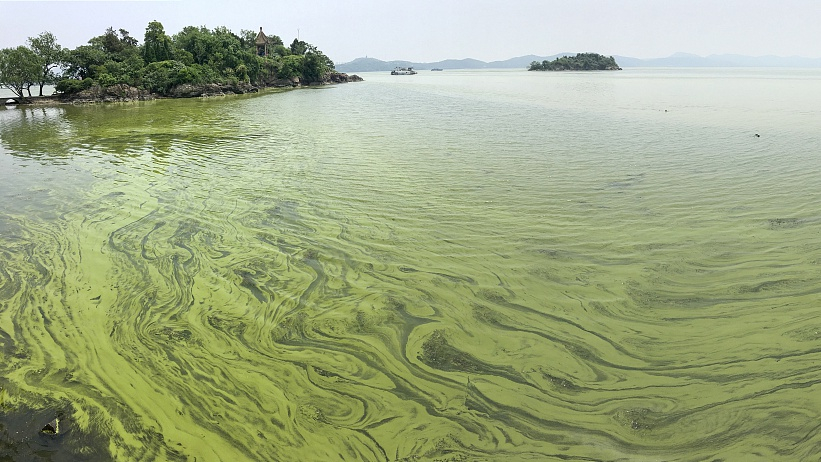 The provincial departments of finance and environmental protection said the annual budget of 2 billion yuan (282 million U.S. dollars) has been appropriated for the lake pollution treatment since 2007. By the end of this year, the total funding would reach 26 billion yuan.

Water sample tests at 137 monitoring sites on the lake in 2018 showed the water quality of 94.2 percent of them is on par with the national level IV standard. 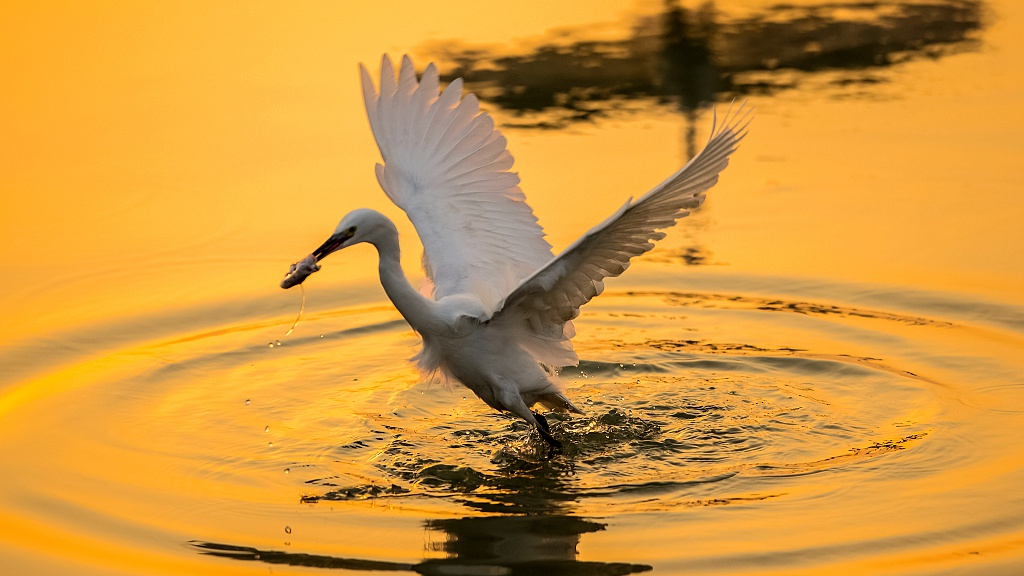 An egret is catching fish at Taihu Lake. /VCG Photo

An egret is catching fish at Taihu Lake. /VCG Photo

China classifies water quality into six levels, from level I, which is suitable for drinking after minimal treatment, to level VI, which is severely polluted.

Taihu, located in the lower reaches of the Yangtze, China's longest river, suffered a severe outbreak of blue algae, or cyanobacteria, in 2007, due to contamination from sewer drains.

Although not poisonous, the algae bloom decimates fish and pollutes the lake, an important water source for 17 million residents. 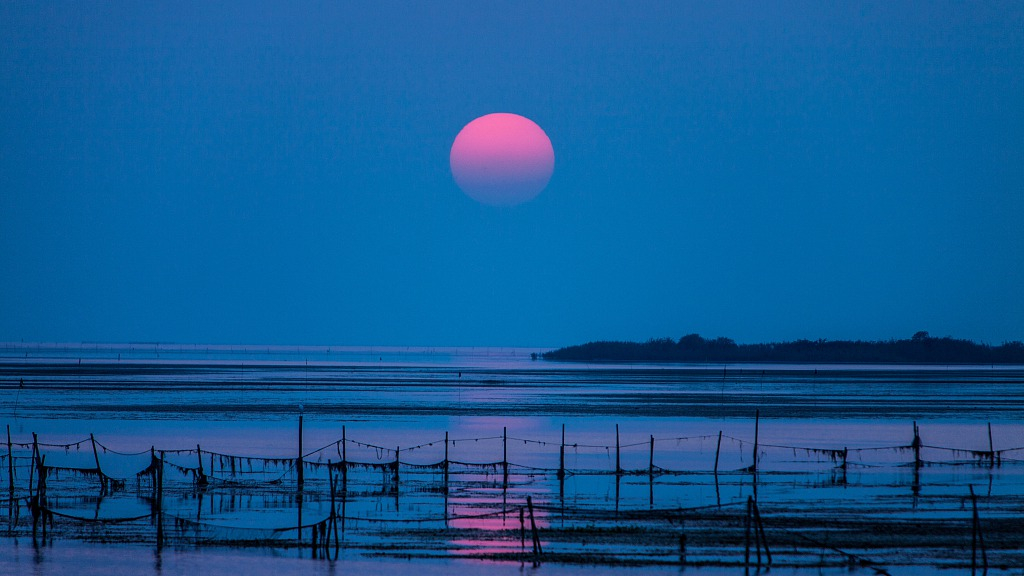 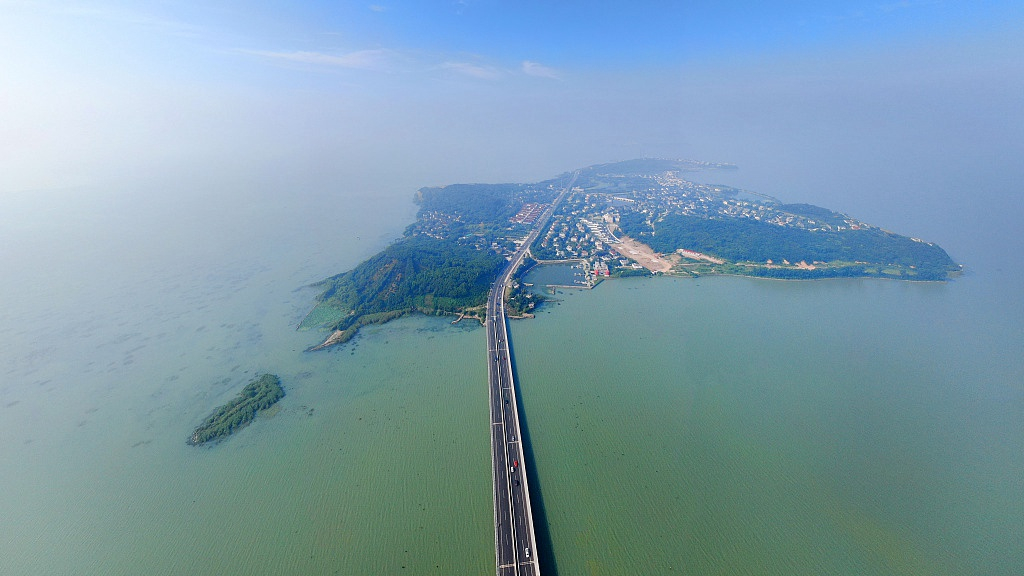 The Jiangsu provincial government said algal blooms are still a potential threat as they are likely to happen under conditions of rising temperatures, reduced wind speeds and a high concentration of nutrients.

This year's pollution treatment funding is expected to be used to launch ecological restoration projects, build new water pipes of more than 400 km, boost the local sewage treatment capacity by 150,000 tons a day and reduce agricultural pollution surrounding the lake.