An ancient 'slash worker': Marquis Yi of Zeng and his alter ego
By Li Yimei 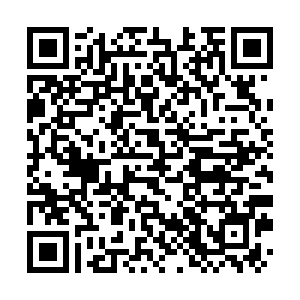 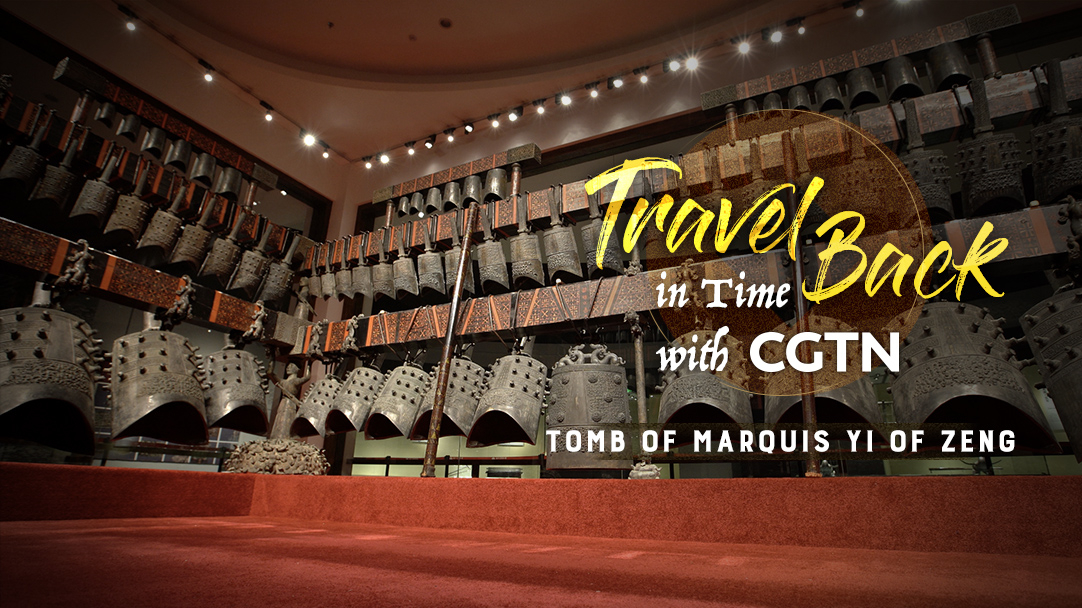 The clanging sound of swords clashing was not music to the ears of a Chinese king during the Warring States period (475 B.C. – 221 B.C.). At a time of bloodshed and violence, Marquis Yi of Zeng found peace in the gentle ring of chimes.

New York Times author Marci Alboher coined the term "slash career" to describe the people in modern time who have a steady income from different careers.

In central China's Hubei Province, I came across arguably the oldest "slash worker" who lived during the Warring States period.

He is thought to be a king of one of the states at war. His tomb, discovered in Suizhou City of central China's Hubei Province in 1978, is noteworthy because it was built using thick tree trunks. Each burial chamber is square-shaped. 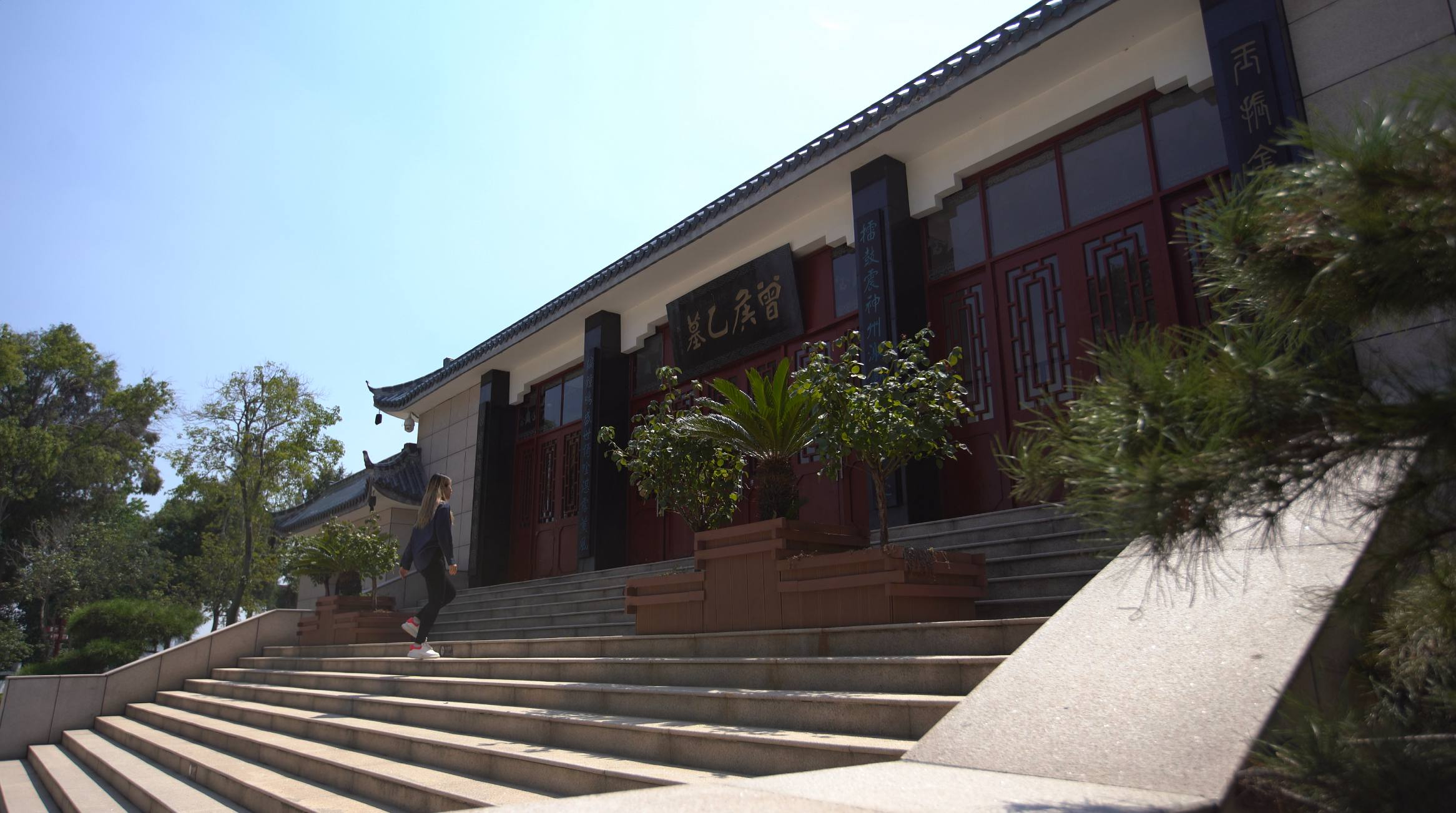 When the tomb was excavated, a number of coffins were found floating in underground water.

One coffin housed the remains of a male in his mid-forties. It was that of Marquis Yi of Zeng. The remaining 21 caskets all belonged to women, aged between 13 and 25.

Once the water was drained, an astonishing collection of musical instruments revealed itself to the world. The most famous one is a giant chime, which weighs nearly five tons. It is a percussion instrument, called "bianzhong" or "chime bells," consisting of a set of bronze bells of different sizes and pitch sequences. It's the best preserved chime set, with the most bells.

Among the 21 buried women, eight were in the same chamber with the owner, so experts believe they were his wives. The other 13 were found in a separate chamber next to the instruments and are believed to be musicians. 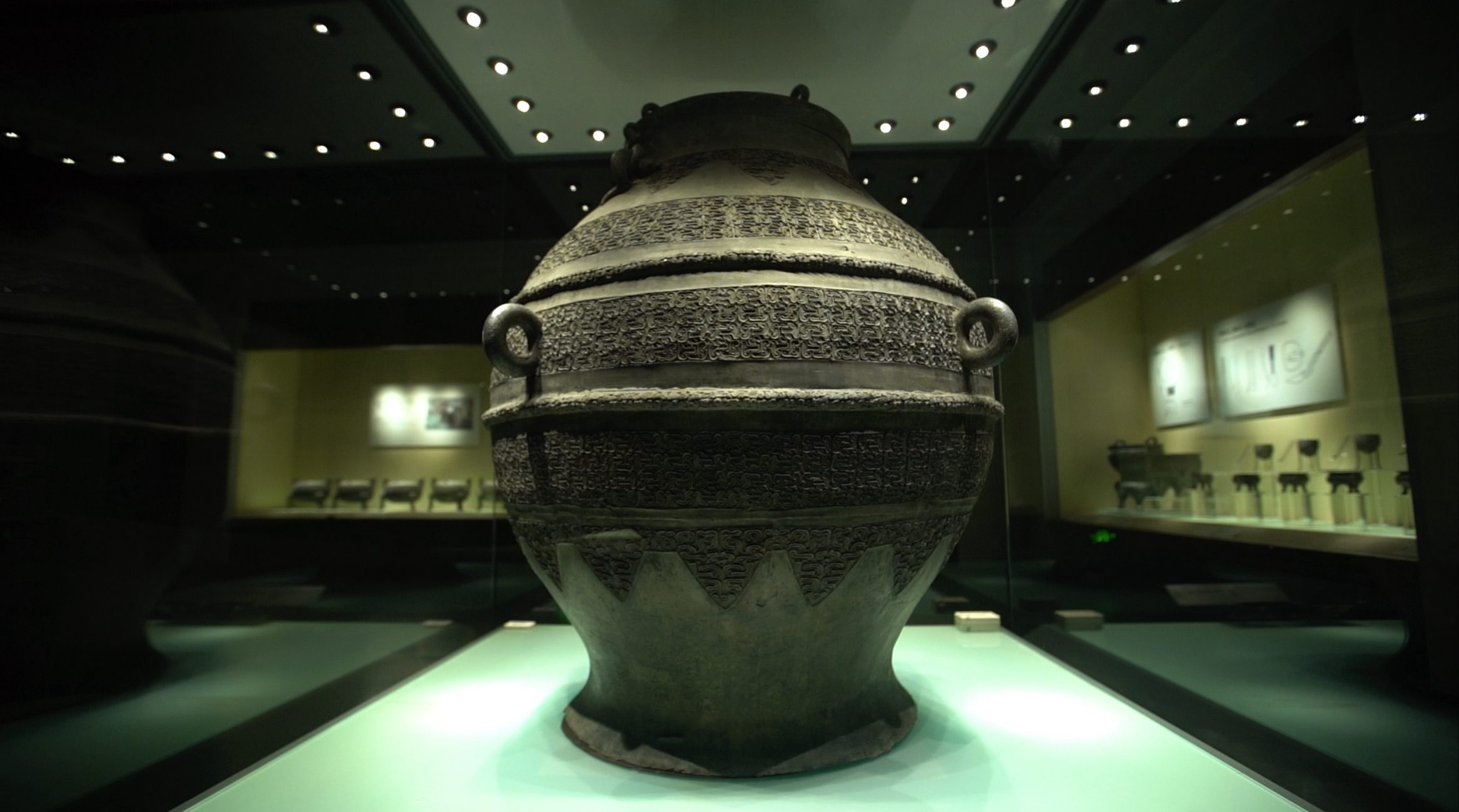 Historical records show that Marquis Yi of Zeng was into making musical instruments and researching about music — a musician of sorts.

I got the chance to play a replica of the instrument at Hubei Provincial Museum. Each bell can make two different sounds when tapped in different locations. I somehow managed to play "Ode of Joy" with the 2,400-year-old instrument.

In the tomb, archaeologists also discovered a considerable number of ritual and drinking vessels. They are the most refined I have ever seen during any of my archaeological trips. Their peculiar shapes, perfect craftsmanship, and gorgeous decoration showed advanced smelting techniques at such an early time. 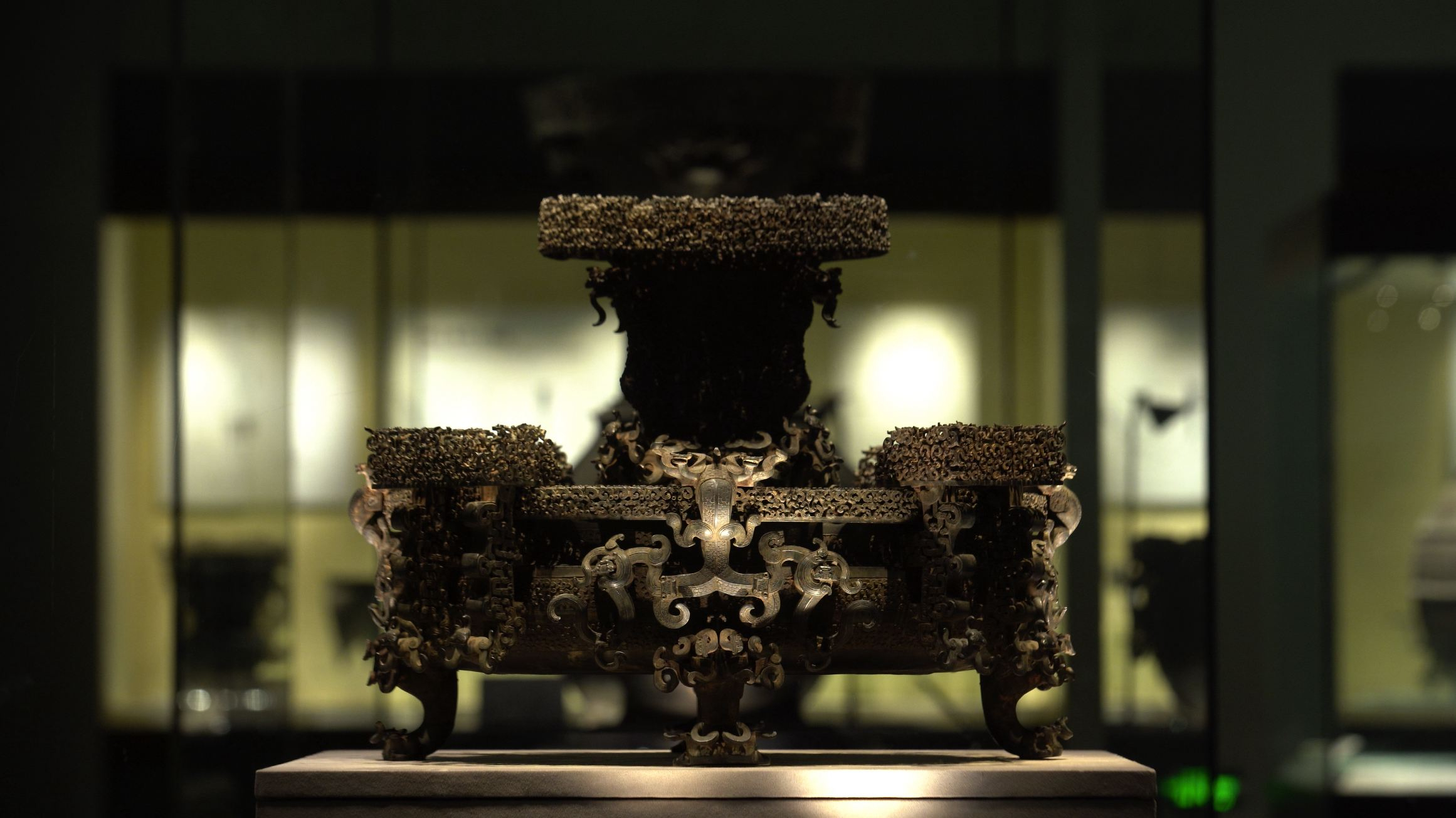 Half of the burial objects were weapons, and the expansive collection of rare weapon types suggests that Marquis Yi of Zeng was a great strategist as well.

Living in an era when wars were a daily occurrence, Marquis Yi of Zeng seemed to have found peace in diversifying his interests, switching between a strategist and a musician.