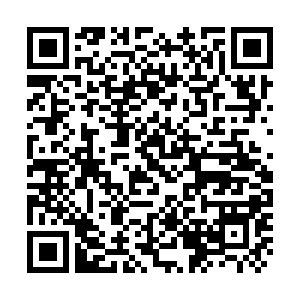 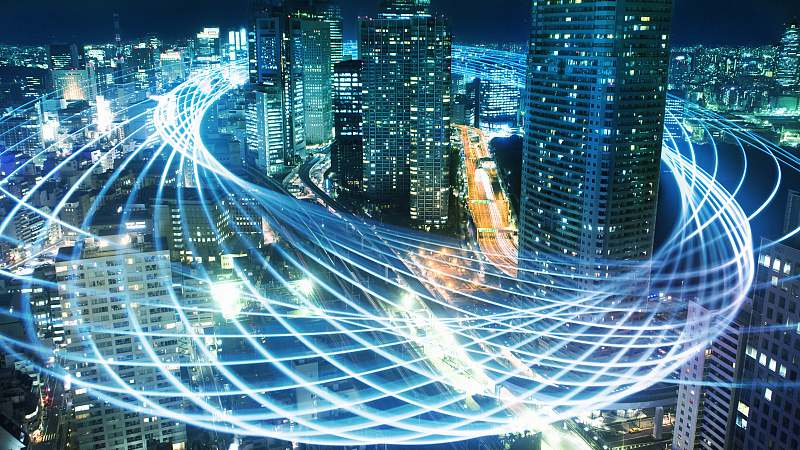 China will hold the sixth World Internet Conference in October in the river town of Wuzhen in eastern China's Zhejiang Province, according to the Cyberspace Administration of China (CAC) Wednesday.

The conference will run from October 20 to 22, with the theme of "Smart, connectivity, openness and cooperation: jointly build a community of shared future in cyberspace," said Liu Liehong, deputy director of the CAC, at a press conference.

Focusing on science and technology, industries and economy, humanity and society, and cooperation and governance, the conference will see 20 sub-forums, covering popular and cutting-edge topics such as artificial intelligence, 5G and industrial digitalization.

Guests from over 70 countries and regions will attend the conference, including major companies from home and abroad such as Microsoft, Qualcomm, Alibaba Group and Huawei, as well as members of the Internet Hall of Fame, Nobel Prize winners and Turing Award winners, according to Liu.