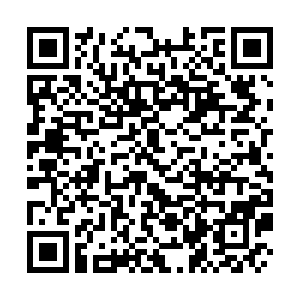 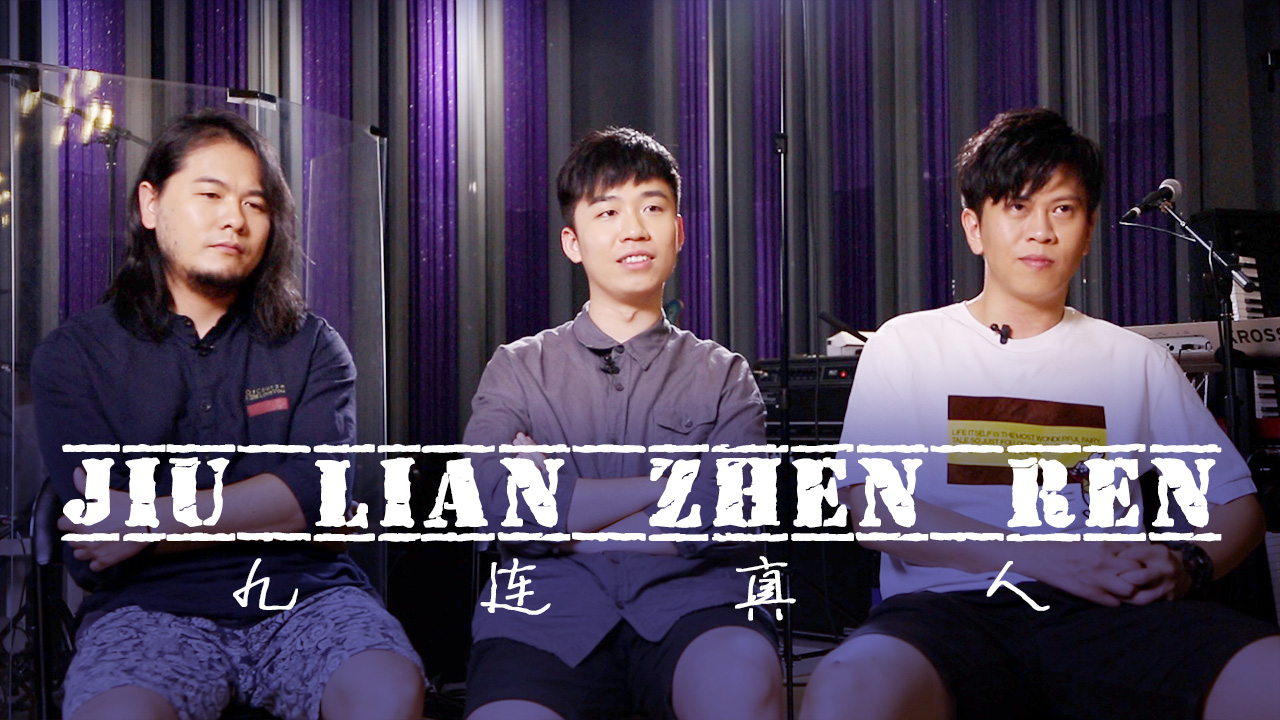 Following the success of Chinese variety show "The Big Band," some "underground" Chinese rock bands have surfaced and came into the spotlight , just like Chinese rock music in their golden era in the late 80s and 90s.

Of all the incredibly talented rock bands in the show, Jiu Lian Zhen Ren, a Hakka-dialect rock band from a small county in south China's Guangdong Province, stunned the audience as well as the judges with their sharp music and straightforward performing style during their debut show, and soon garnered tens of thousands fans on social media.

Formed by three core members, including frontman and guitarist A'long, keyboard and trumpet player A'mai and Bassist Wan'li, the band is new blood in the Chinese rock music industry. However, they stood out from lots of experienced bands and ultimately came sixth in the final competition. 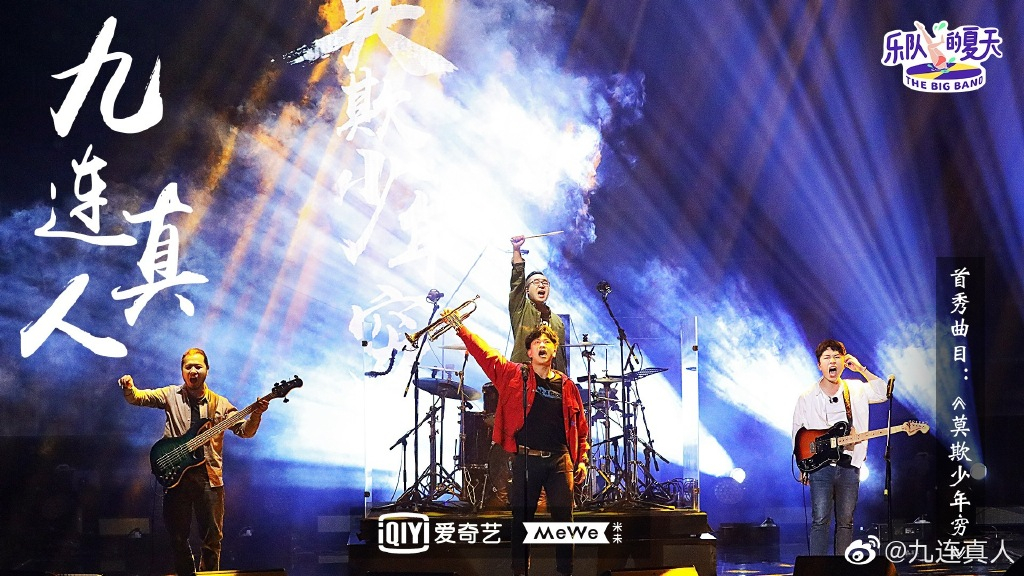 So, how did the band start their "adventure" and what's the story behind their music? CGTN had an exclusive interview with the band and here are the answers.

Language is not a problem

"I don't think language is a problem," said A'long, songwriter of the band, in response to the controversy of their Hakka-dialect lyrics, "but I do admit that it is a weak link for the spreading of our music since many people can't understand what we sing."

"If young people don't like it, they won't spread it around," he said, "what we are currently doing is on this basis, I hope that young people like it." 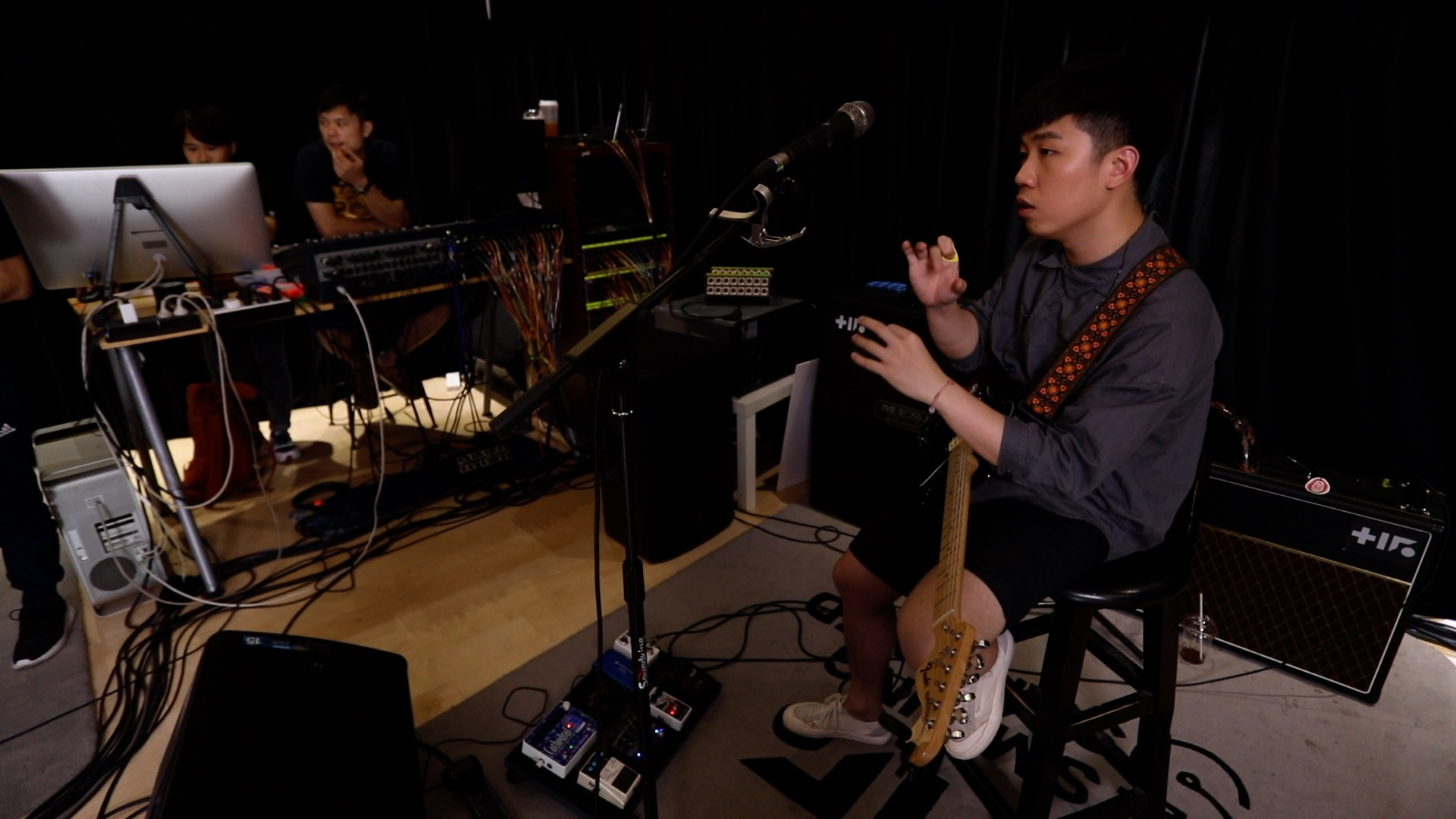 Vocal and guitarist A'long discusses with band members during a rehearsal. /CGTN Photo

Vocal and guitarist A'long discusses with band members during a rehearsal. /CGTN Photo

Inspired by the popularity of dialect rap music in China, especially Sichuan-dialect rap as seen on "Rap of China," A'long wanted to combine Hakka-dialect with rock music.

The use of musical dialogue in the opening of their songs also left the audience with a deep impression, and reminded people of the dialogue in many Chinese folk music. 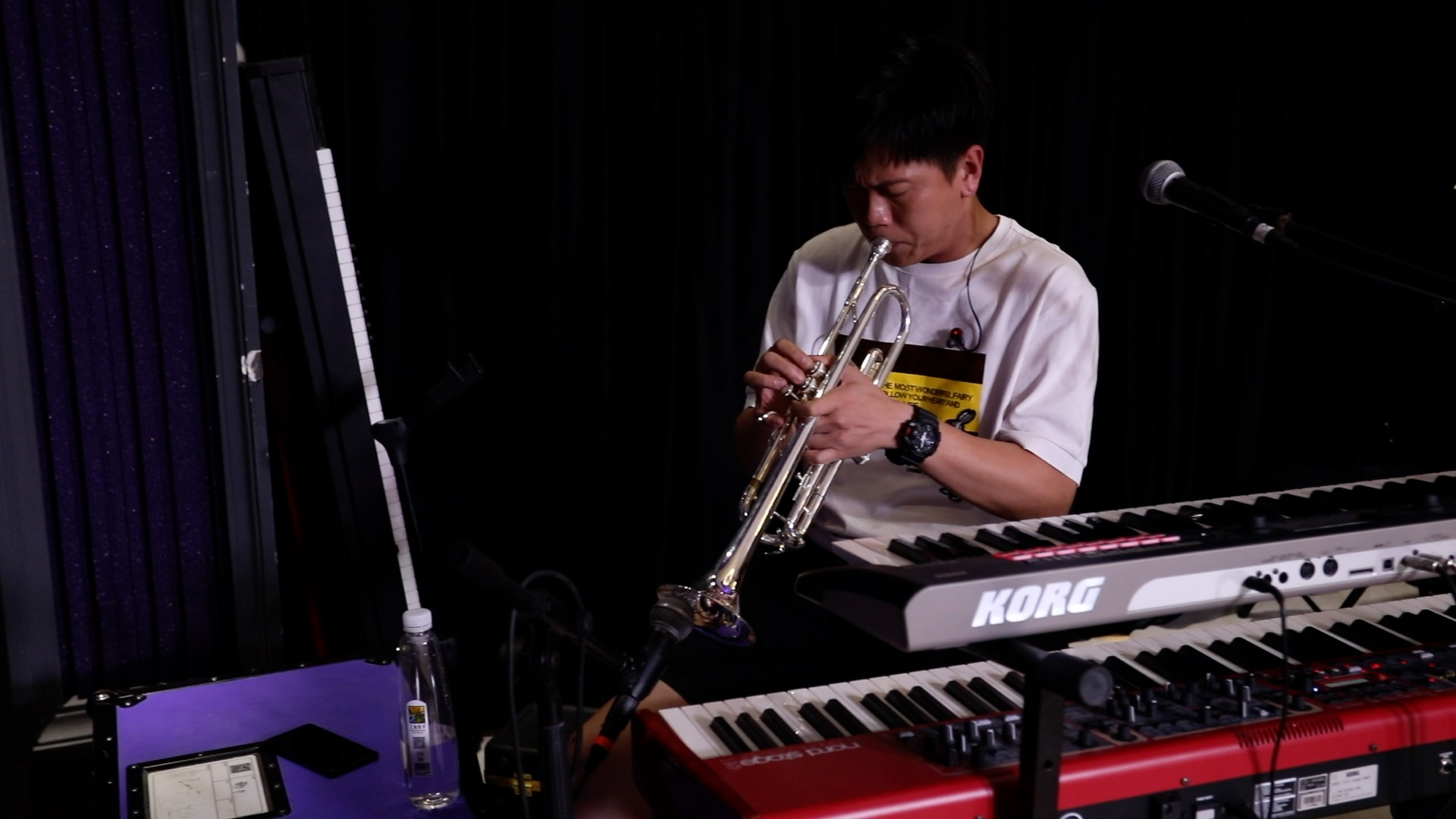 "Our songs are totally different from folk music," he said, "but we are unconsciously influenced by the local folk music and sometimes we use the form of it in our music."

Although A'long still sticks to the idea of making dialect music, he and his band members gradually tried to add some Hakka-style mandarin in the lyrics, in a bid to make it easier to understand.

"I hope more people will like dialect music in the future," he said. 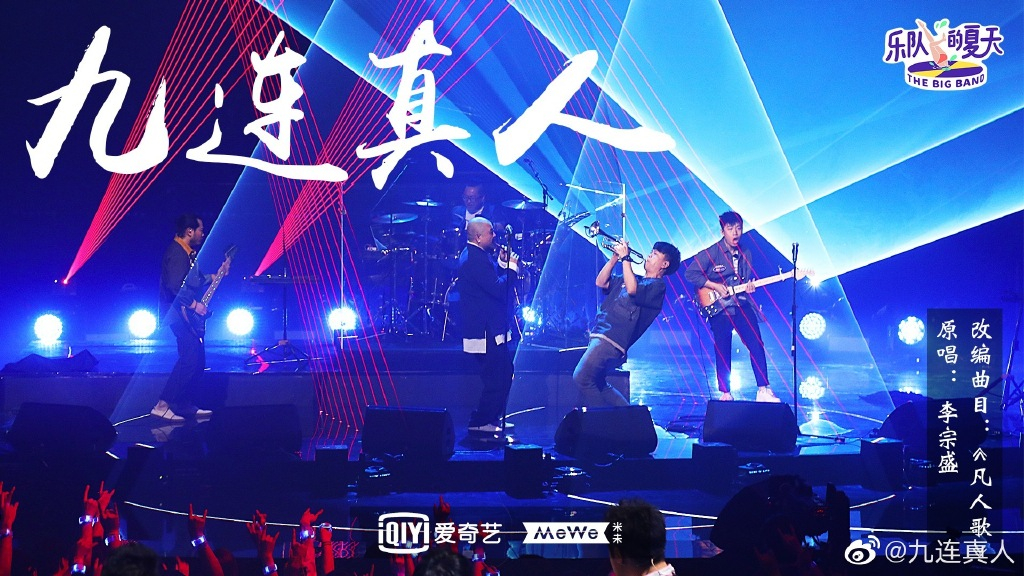 Should I stay or should I go?

Just like what the band's debut song "Don't undervalue a poor young man" in the show conveyed, many young Chinese faced the same dilemma: Should they stay in the big city or go back to their hometown?

Many young people from small cities or towns tend to flock to a metropolis to strive for a better career. The members of Jiu Lian Zhen Ren are no exception.

After graduating from college, both A'long and A'mai had to make  choices. Deep down, they felt going back to hometown was a sign of failure. 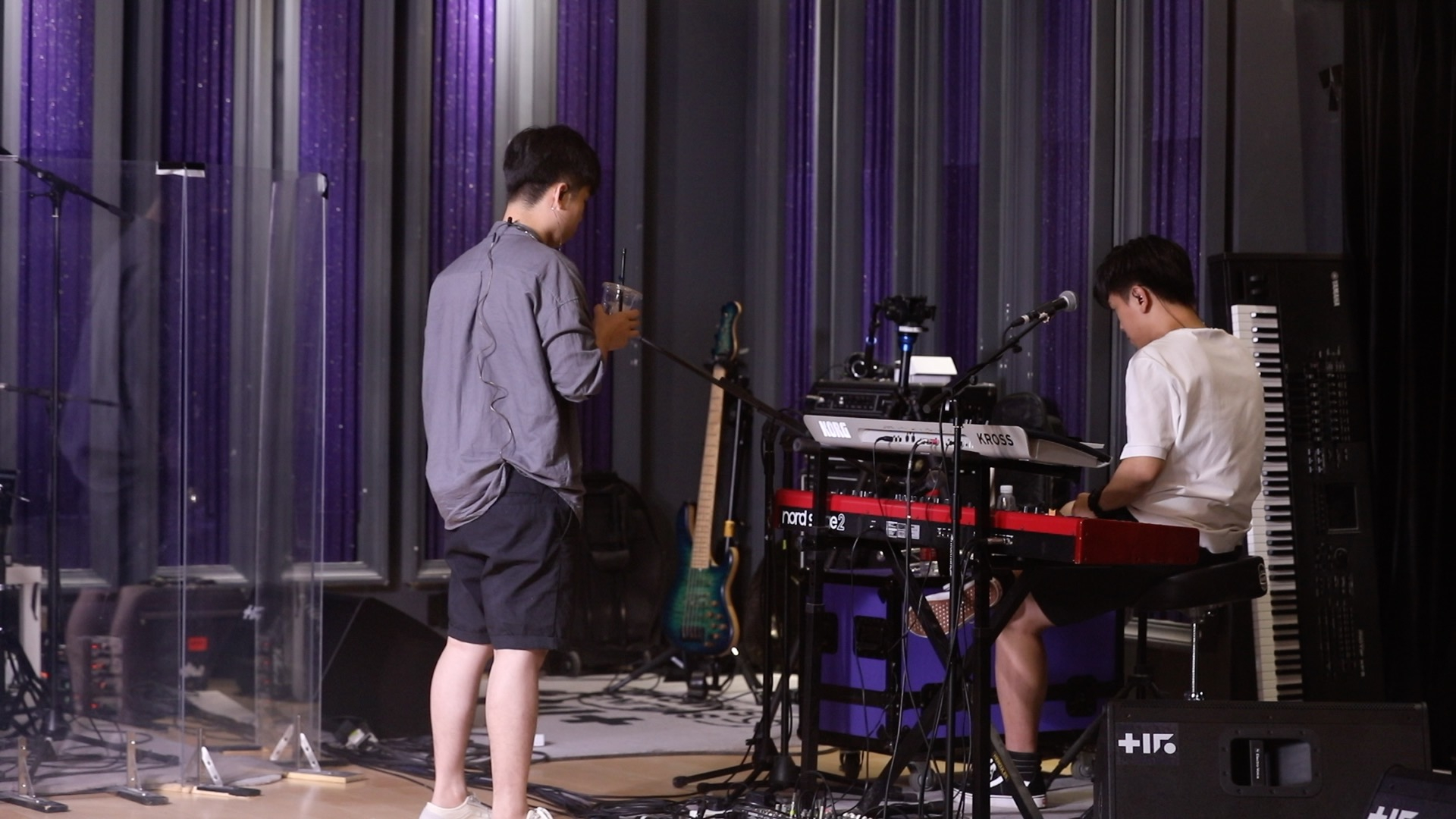 A'long failed to resist his family's will and made a compromise, finding a job in Guangzhou, capital of Guangdong Province, which is close to his hometown of Lianping County.

However, it was not a happy experience as he felt he was choked by the huge pressure of the big city. So, he chose to go back, and working as an art teacher in a local primary school.

Another member A'mai, who used to work in a city in Guangdong Province, also went back and worked as a music teacher in a local school. 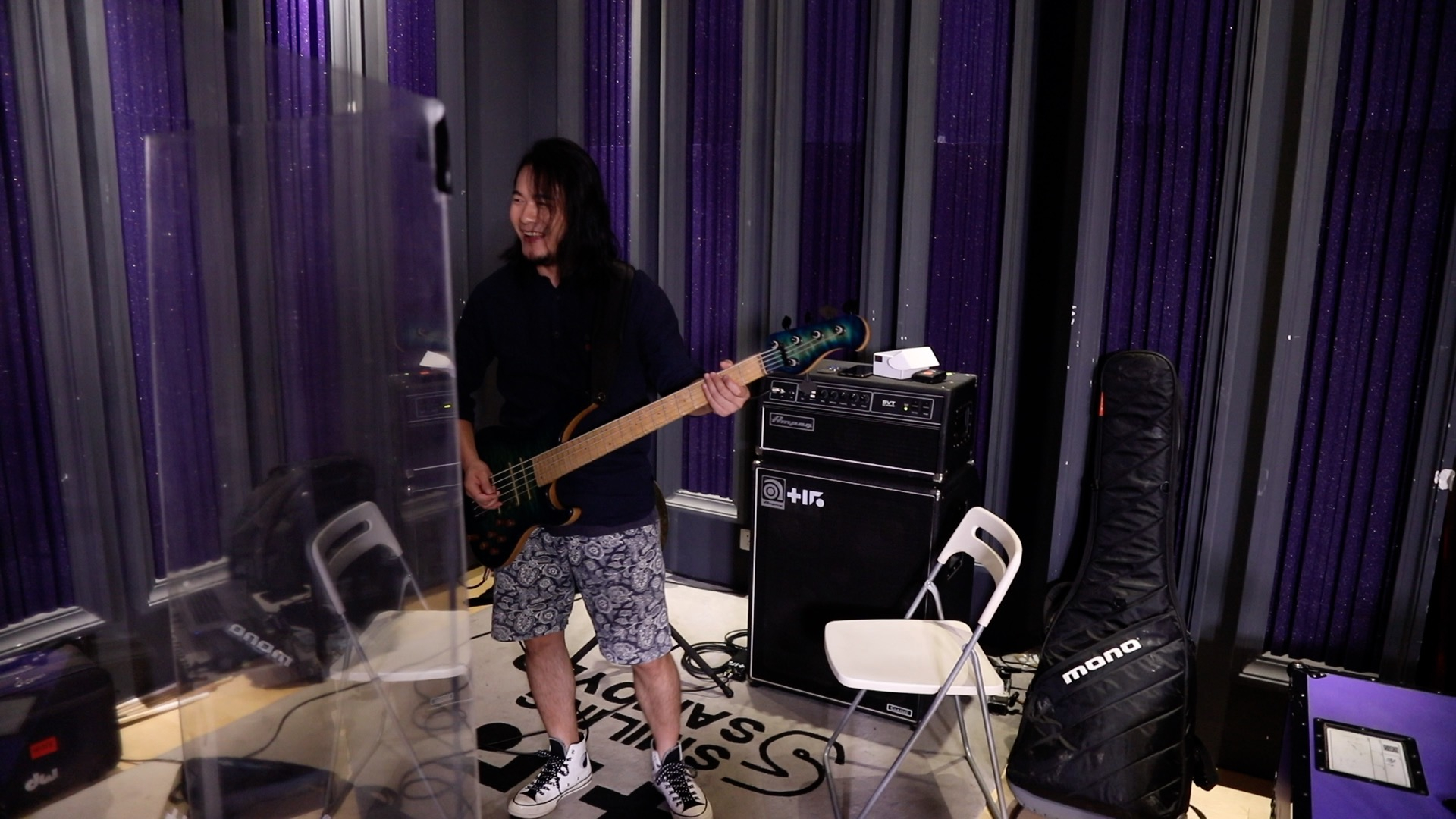 Instead of being upset, all of them are satisfied with their lives in the hometown. The slow-pace of life there offers them plenty of space and time to make music.

The bassist Wan'li worked as a promoter of music industry in the county, because he thinks local cultural development is still in an early stage.

"Now, I don't think going back to hometown is a failure," said A'long, adding that his hometown provides him with soil and inspiration for his creation.

"Going back home doesn't mean giving up. You can do anything you want even if you are in a small city," he said.

'We are tired of living in the big city'

Though they have received success they won't give up their jobs to focus on their music career.

As they become more popular thanks to the variety show, the band has more chances to perform at big events. 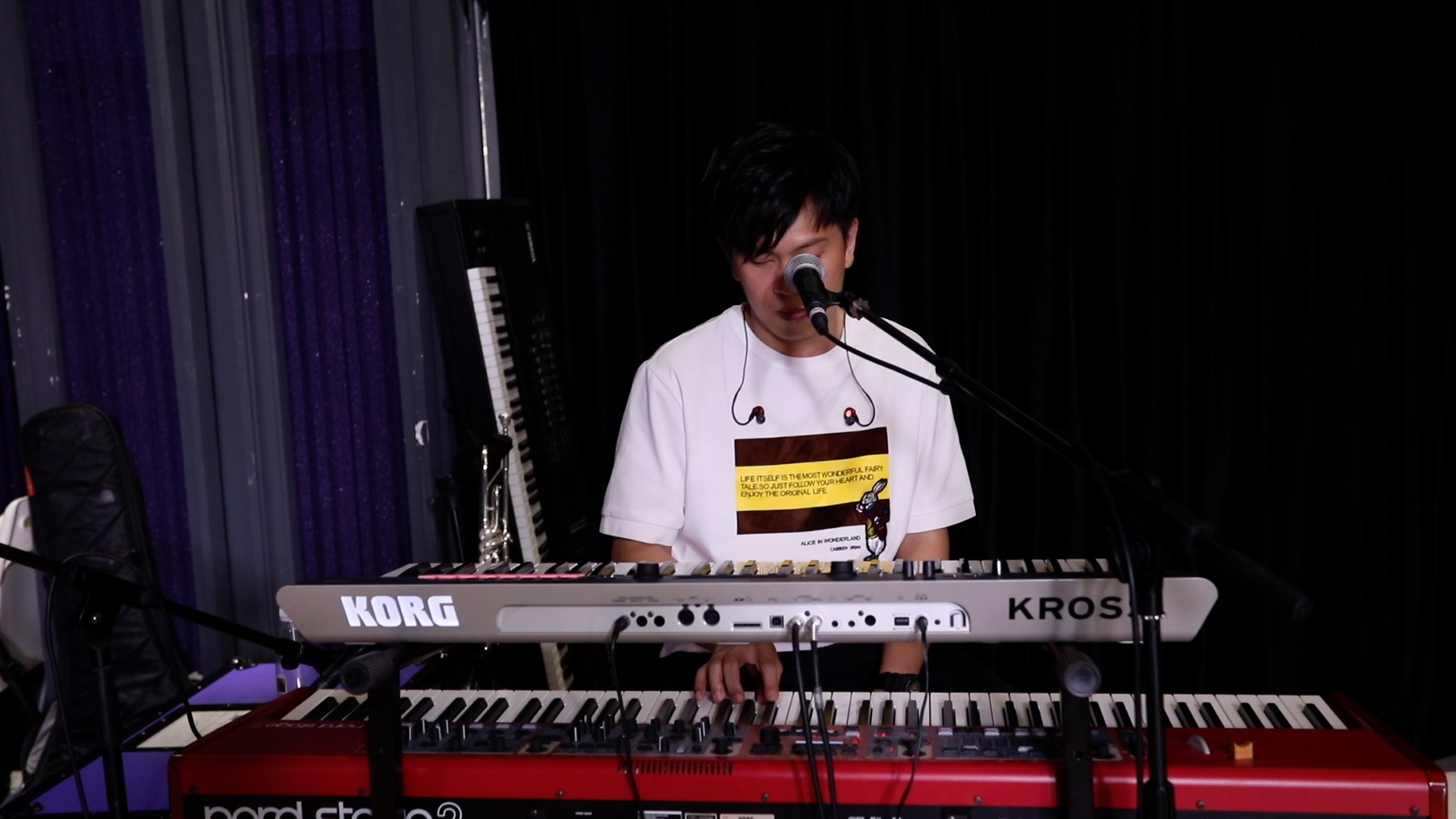 "We will go back to school to teach after the summer vacation," said A'long, adding that they won't be blinded by the temporary fame and will continue to make music and perform during the weekends.

"We are both tired of living in the big city and we won't consider going back," he said.