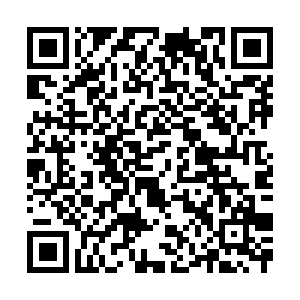 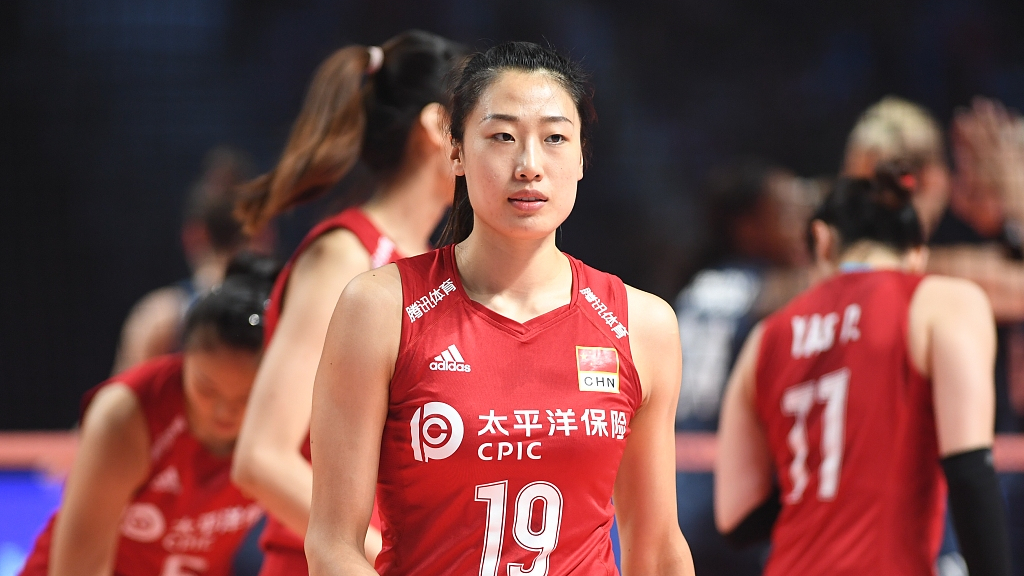 In the first stop of the FIVB Women's World Cup, defending champions China on Wednesday faced their fourth opponents, the Dominican Republic. Captain Zhu Ting was on form, and gave Lang Ping's side their fourth win in a row. Besides her, China has another captain, Liu Yanhan who contributed to their latest victory.

The 26-year old substitute came on in the third set and soon scored her first point then after the match. The 2018 Asian Cup MVP shared her thoughts about coming off the bench and how she stays focused.

"I am always ready to play in a match and to do that I need to stay focused on what's happening and keep warming up to be prepared. Sometimes I feel it is harder to sit on the bench than play on the court," said the Chinese spiker.

China has played four matches at the first stop. Although Liu Yanhan was part of the team for three matches, she didn't have much chance to play. In the match against the Dominican Republic, Liu was not in the starting line-up, but was brought on late so had to stay warm and ready for her moment.

China won the first two sets 25-19, 25-21, and in the third, Liu got her chance with China leading 17-12. The spiker soon scored her first point in the game and increased the lead for the defending champions. Liu scored two points in 10-minutes of playing time.

"Compared to our other spikers, I still have plenty to learn and a lot of room to improve. But I consider myself a potential player so I will just work hard to turn my potential into reality and wait for my time to shine," said Liu after the match.