How did China spark its electricity miracle?
Data Speaks 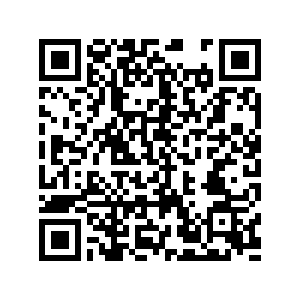 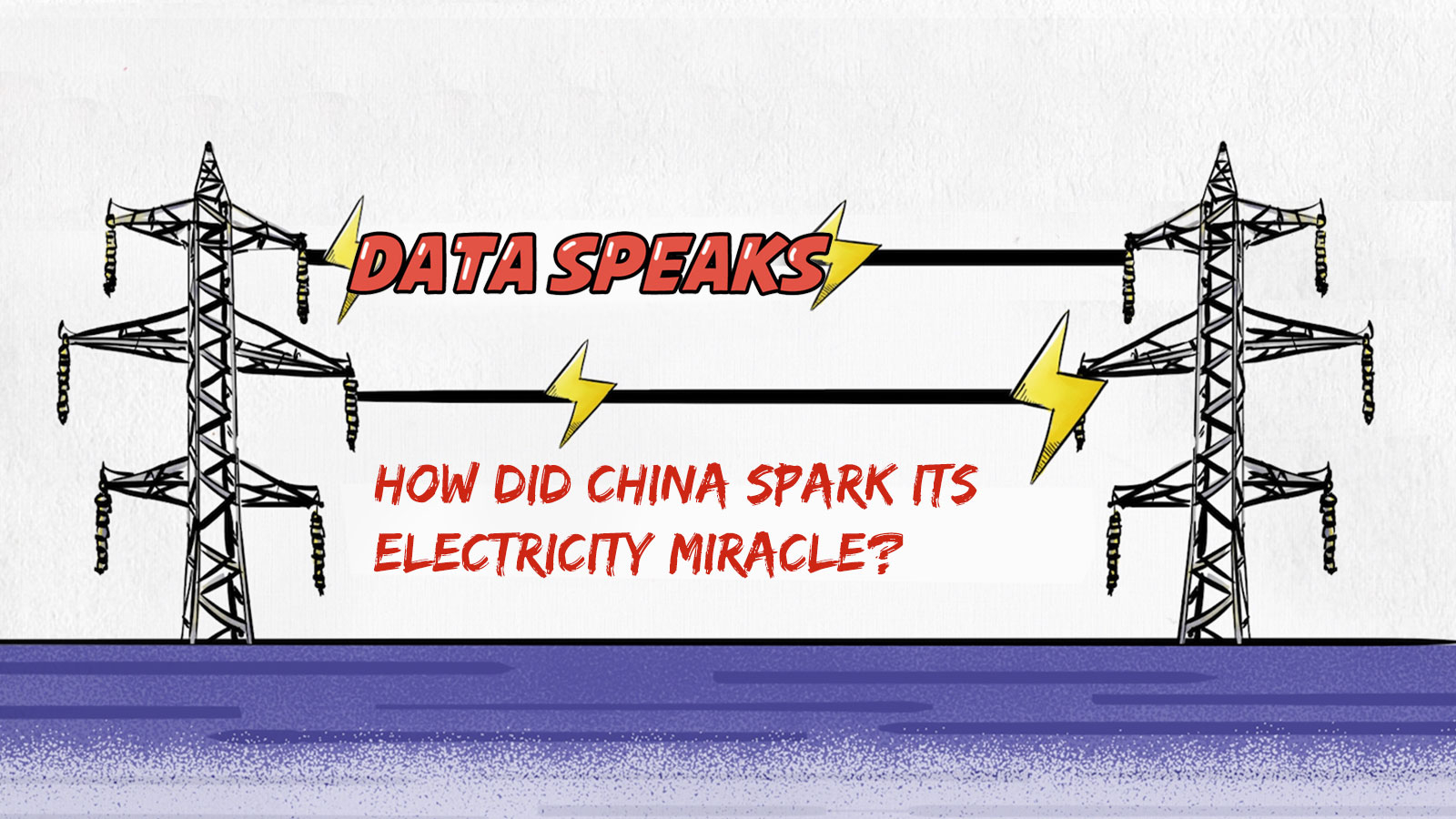 When we turn on the lights after the sun goes down, open our refrigerators for fresh food, or switch on our air conditioners in the hot summer months, we rarely think: What would life be like without electricity?

The truth is, in the modern world, we would be lost.

China was a latecomer to the electric power industry, but now all of its residents – about 1.4 billion people – have access to electricity. Electricity generated in China was up by 8.4 percent in 2018 year on year, more than twice the average global rate.

So what's the secret behind the journey to becoming the world's leading electricity supplier?

The establishment of diverse sources of power generation is part of the answer. China is known for its abundant resources: it comes in as the world's No.1 in both waterpower resources and potential installed hydropower capacity. 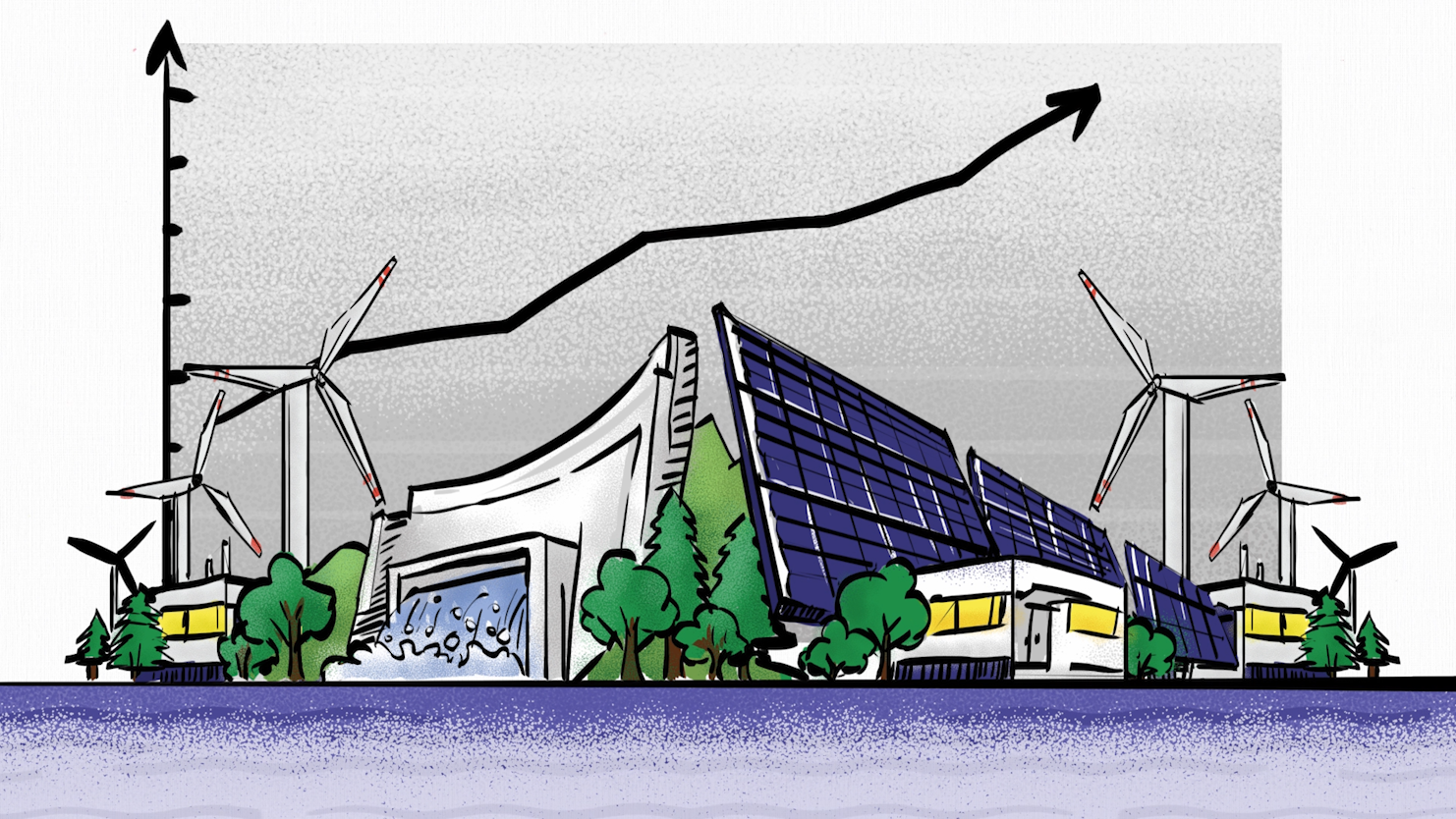 Moreover, the percentage of electricity generated by clean energy has seen a steady rise in recent years. In 2018, waterpower generated about 1.23 trillion kilowatt-hours of electricity, occupying 17.6 percent of the country's overall electricity production.

But without the technical ingenuity behind the power plants, the resources, no matter how abundant, would have never been transformed into electricity. Take China's floating photovoltaic power station as an example. The innovative project is the world's largest, generating a total of 150 million kilowatt-hours of clean electricity each year.

Thanks to power stations, more than seven trillion kilowatt-hours of electricity was generated in 2018, accounting for about 25.5 percent of the global electricity total.

But investment in power stations alone is not enough to make China's electricity miracle. The nation's geographical mismatch between resource-abundant regions and the industrial load centers highlights the importance of electricity transmission.

To tackle this, China has built the world's first 1.1-million-volt ultra-high voltage direct current transmission line. It spans from northwest China's Xinjiang Uygur Autonomous Region to east China's Anhui Province, and the transmission line is the world's longest and most advanced, with the largest capacity and highest voltage. By the end of 2018, the total length of transmission lines with a voltage of over 220,000 volts reaching 733,393 kilometers – 18 times the length of the earth's equator. 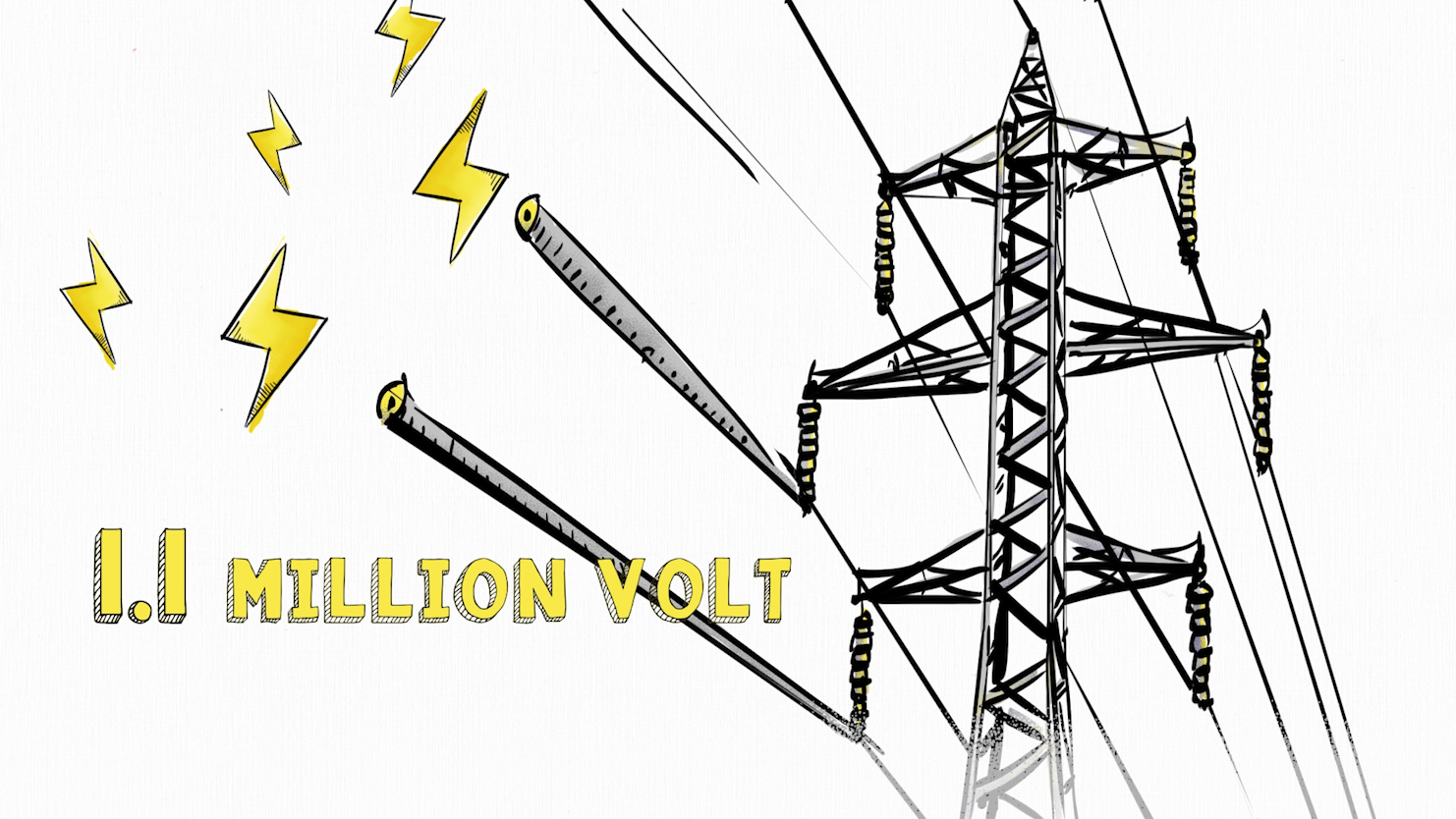 The Chinese government has cut electricity rates several times in recent years. It pledges to continue to reform the electricity market this year, targeting a further 10-percent reduction in the average price of electricity for industrial and commercial companies.

Moreover, China has been actively addressing electricity shortages in neighboring countries, Vietnam, for instance. As of 2018, China Southern Power Grid had supplied more than 35 billion kilowatt-hours of electricity to Vietnam, covering 12 of its provinces.

Investments in power plants and transmission lines, together with low prices, have combined to drive China's electricity miracle – making electricity accessible to not only all its residents but also those in neighboring countries in the last 70 years.