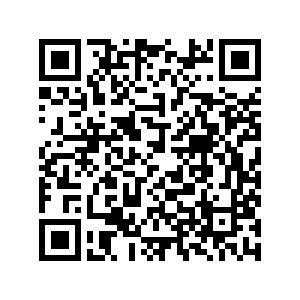 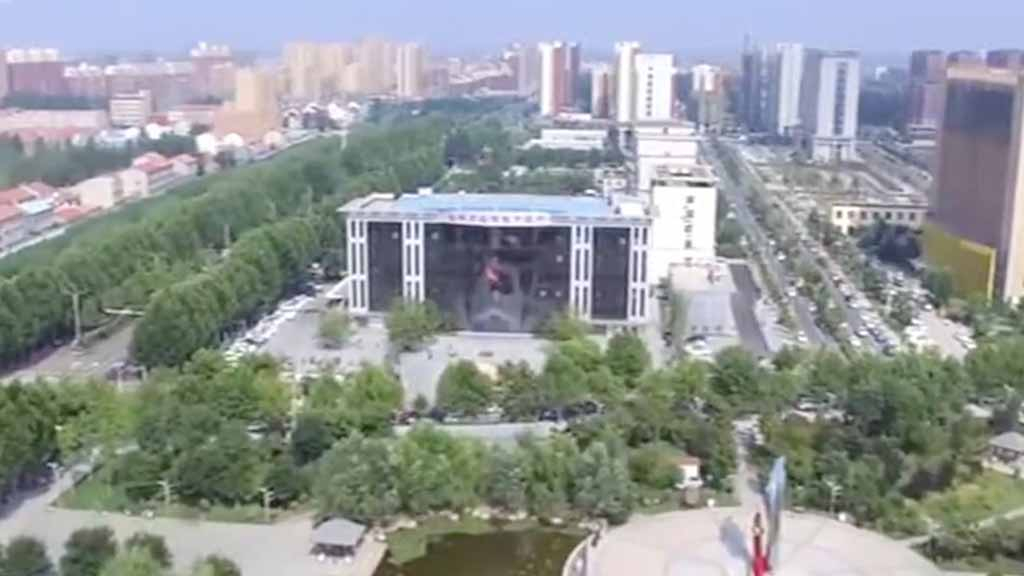 Zhangzhuang village in China's central Henan Province used to be one of the country's most impoverished.

For Yan Chunguang, born and raised in this village, that memory was still fresh in 2014 when he was living on less than 600 U.S. dollars per year.

He told CGTN at that time, even though his family members were able to feed themselves, they'd go years without buying any new clothes. "I remember feeling embarrassed for not dressing up even for Chinese New Year," Yan said.

His life has turned around since then, due to target start-up loans and poverty alleviation policies, as well as by finding the right way to make them work.

"I can only work with what I have and what I am sure that I can do. And I also know that tourism and clean-energy business are the trend. Sesame oil and sesame salt mix were what we always had in the 1990s, so I wanted to start with them."

His business of traditionally made sesame oil, sesame salt mix and other products now bring him at least 14,000 U.S. dollars a year. He now has money for other investments, and clothes whenever he feels like a change.

But Zhang said he had remained frugal with money, partly because frugality is the kind of upbringing he and many of his fellow villagers had grown up with.

Yan's village also had little to start with.  Its environment was less than ideal.  It took years and a massive greening campaign to cure the region of ravaging sand storms so people could then go about trying to better their lives.

Zhangzhuang village has now turned into a local tourist attraction. Every family here is pooling their own strengths to build their own riches.

Wang Weiping, who lives a few blocks down from Yan's house, is part of the trend. She used to bake and sell steamed breads for a living. It was hard and ill-paid work, she told CGTN. "I'd get up at 1 o'clock in the morning and work until evening."

Now she rents out part of her house as a homestay and cooks for guests.

"It's much easier and makes me more money," Wang said. "I can now sleep straight to the next morning."

At an August press briefing in Beijing, Wang Guosheng, Henan Province's Party secretary, said that for poverty alleviation to succeed, everyone must share in the growth. "(Growth) can only happen when people are included in the industries, from tourism to food."

Henan Province still has 1 million people that struggle with poverty. But following Zhangzhuang's example, they may rise above it soon.