The Faces: How this surveyor works in a Chinese firm
Global Stringer 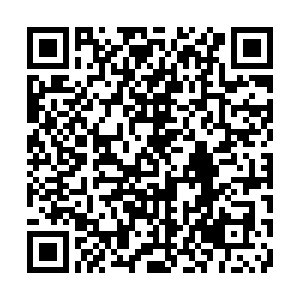 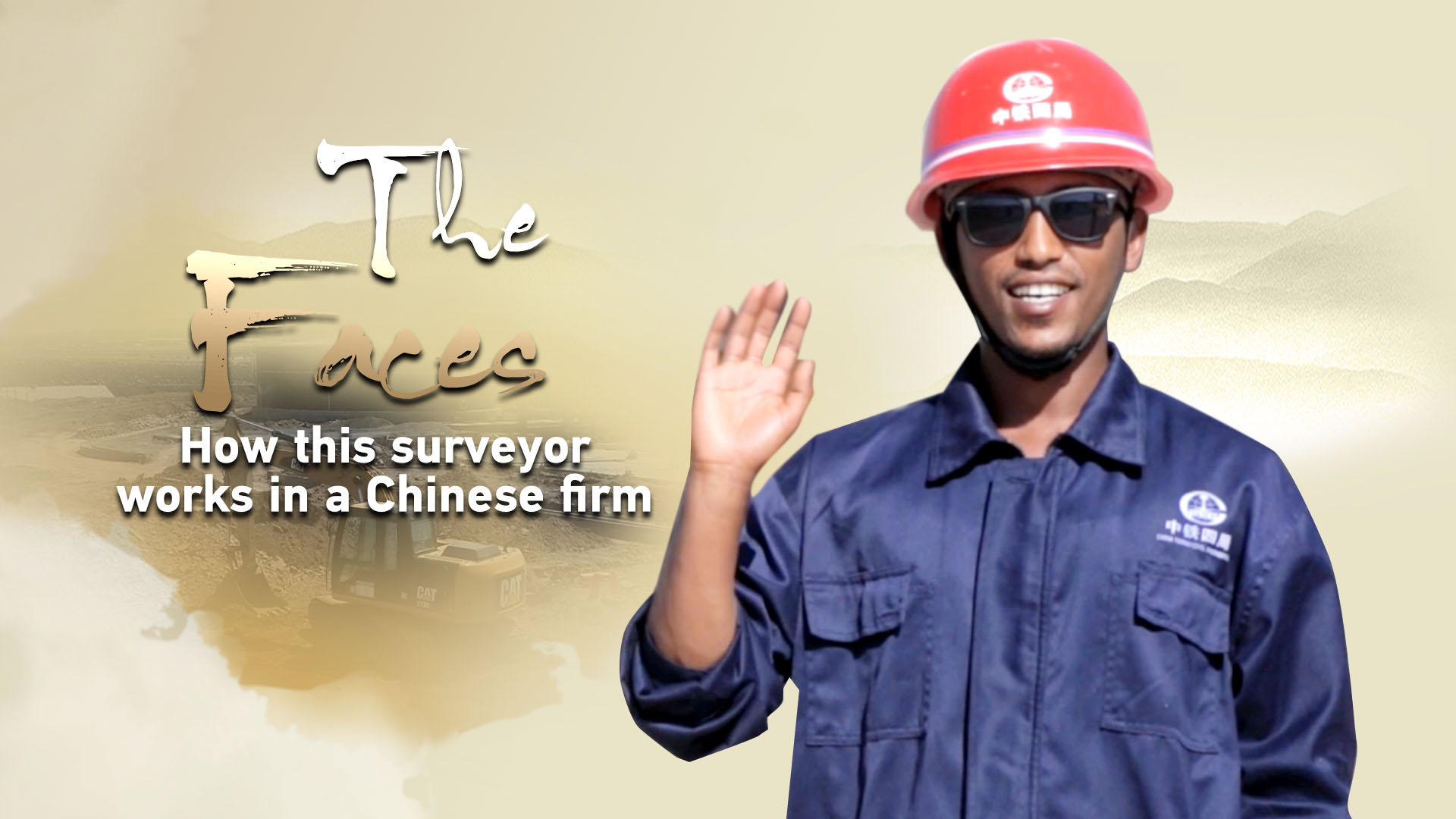 Close cooperation on infrastructure, the economy and technology between China and its partner nations has thrived greatly since the launch of the Belt and Road Initiative (BRI) in 2013.

Thanks to these tightening ties, more foreigners are realizing the value of working in Chinese companies.

CGTN is sharing personal stories of seven employees who work in Chinese companies based in their own countries.

In the fifth episode of "The Faces," Daniel Dejene from Ethiopia shares his story of working with the electrification engineering branch at the Kilinto Industrial Park project by China Tiesiju Civil Engineering Group (CTCE Group) as a surveyor.

The Kilinto Ethiopia Industrial Park, contracted by CTCE Group, is the goal of the Ethiopian government's five-year plan to realize the country's "economic normality and transformation." 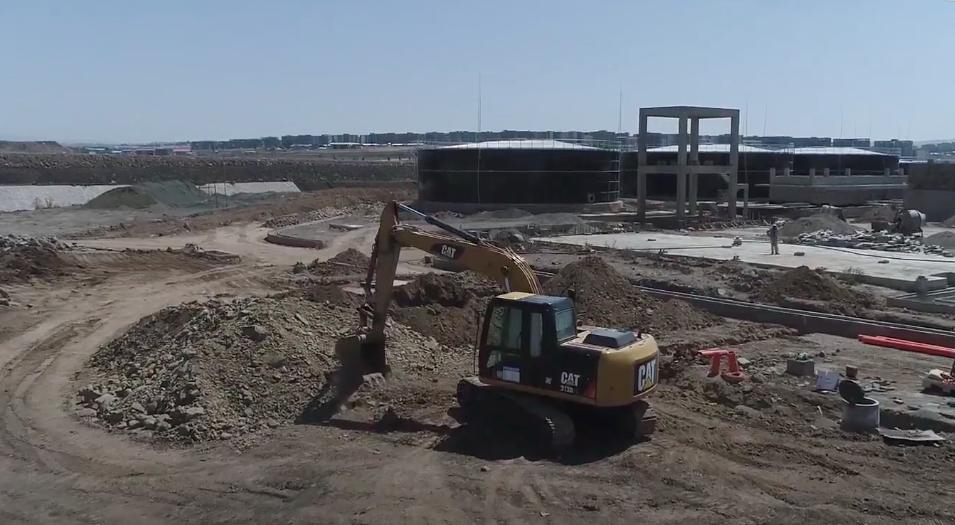 The project is committed to creating a series of special economic zones (SEZs) and industrial parks (IPs).

The largest in scale industrial park under construction, covering an area of 279 hectares, is located in the south of Addis Ababa, 15 kilometers southeast of the city center.

The construction process provided more than 3,000 jobs for the locals.

The safety awareness and labor skills of the Ethiopian workers in the fieldwork were improved. 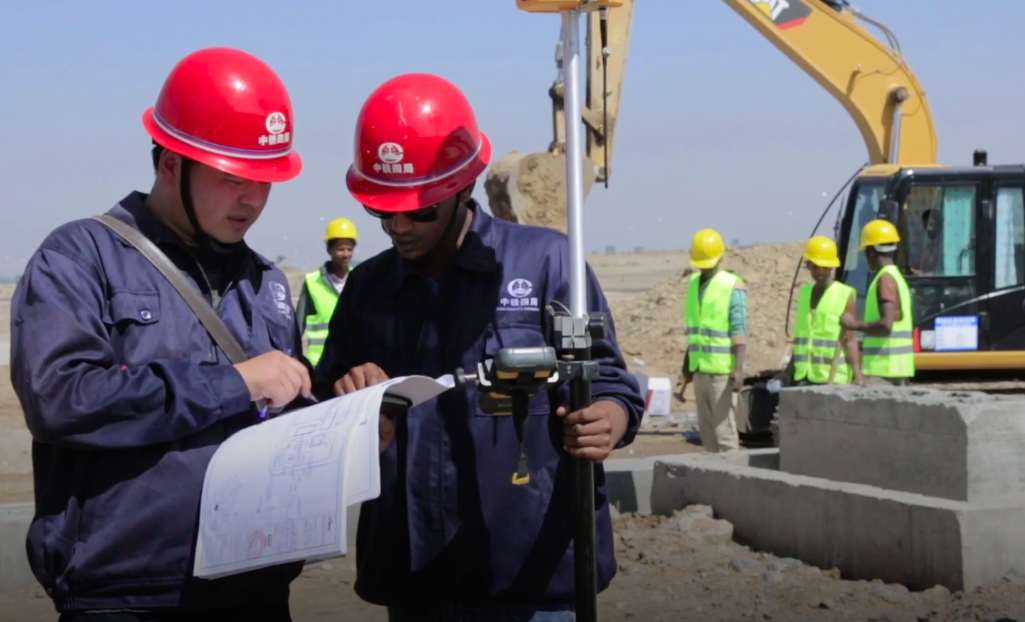 After the completion of the project, the company plans  to focus on the pharmaceutical industry. A group of Chinese enterprises will enter the industrial park, which will further increase local employment, alleviate the current situation that 80 percent of drugs in Ethiopia need to be imported from abroad.

It also saves foreign exchange for Ethiopia and solves the situation of drug shortages in Ethiopia and Africa.

For Daniel Dejene, a graduate of Hawassa University majoring in civil engineering, his main work is to conduct on-site surveying, contact the supervisor, deal with the related inspection application business, and supervise the subcontractors' construction according to the drawings and technical specifications.

A fast learner, Daniel Dejene is now able to complete the whole process of collecting and organizing project measurement receipts, compiling and reporting by himself. From a non-Chinese, he can communicate with Chinese teachers without any obstacles.

Daniel Dejene is a typical example of Ethiopian youth growing up in a Chinese enterprise. He is proud that he can work in a Chinese company like CTCE Group.