The favorite flowers of the Renaissance in Italy
By An Qi 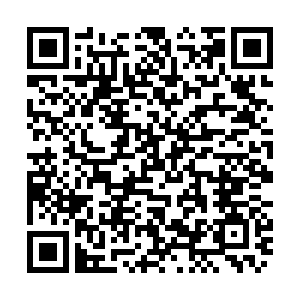 When it comes to Italy, one of the most glorious keywords would be "Renaissance." This important period has left us numerous masterpieces and great artists, many of whom were from Italy. 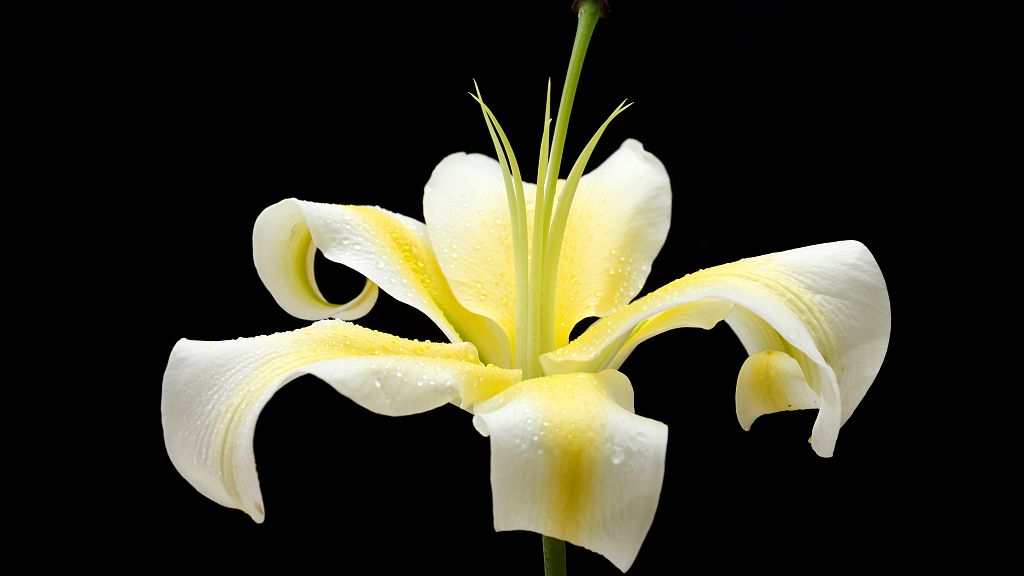 In all those fantastic scenes that Renaissance artists depicted, do you know which flowers appeared most frequently? One of the Renaissance's favorite flowers was the lily – a national symbol of Italy. 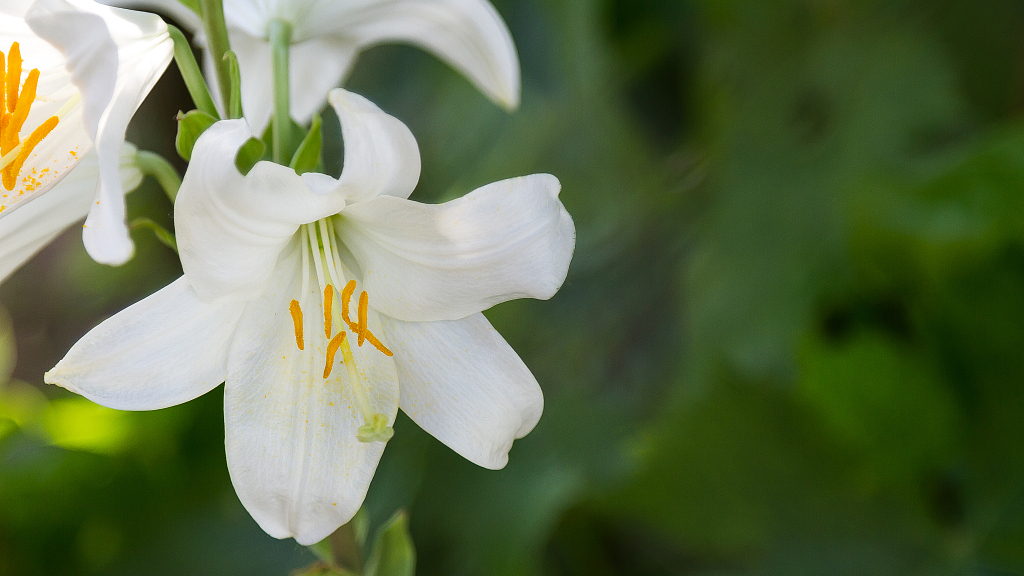 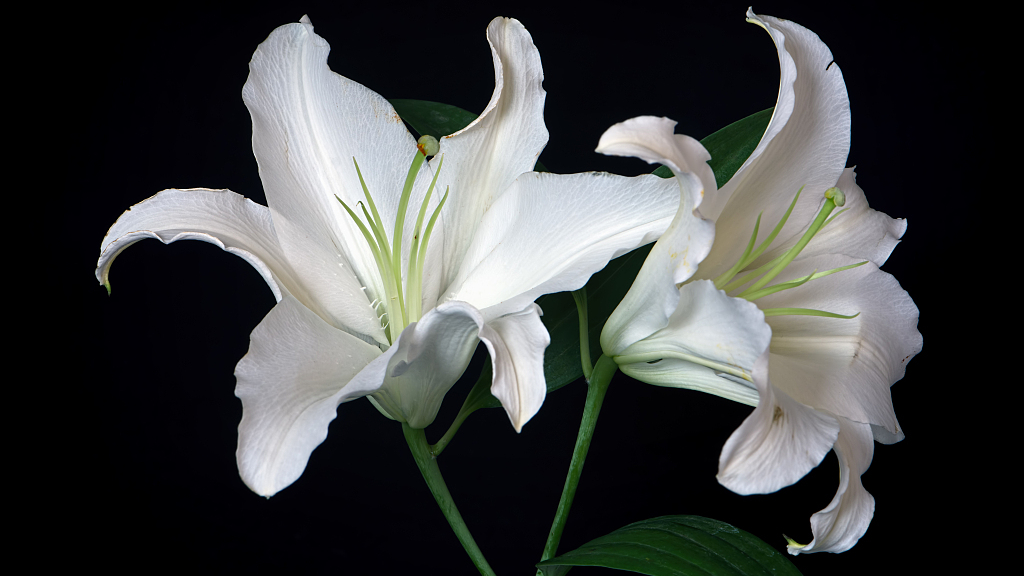 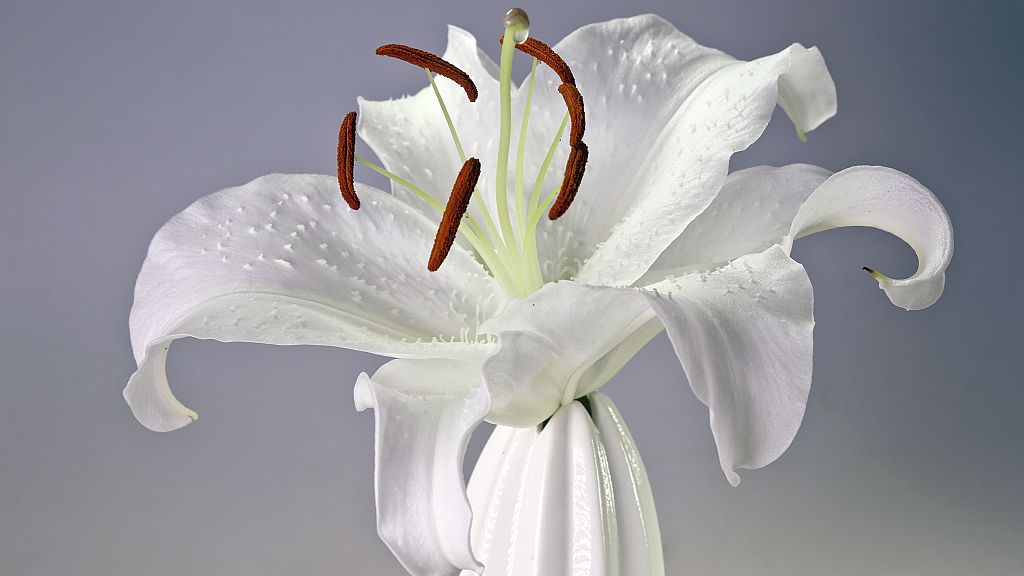 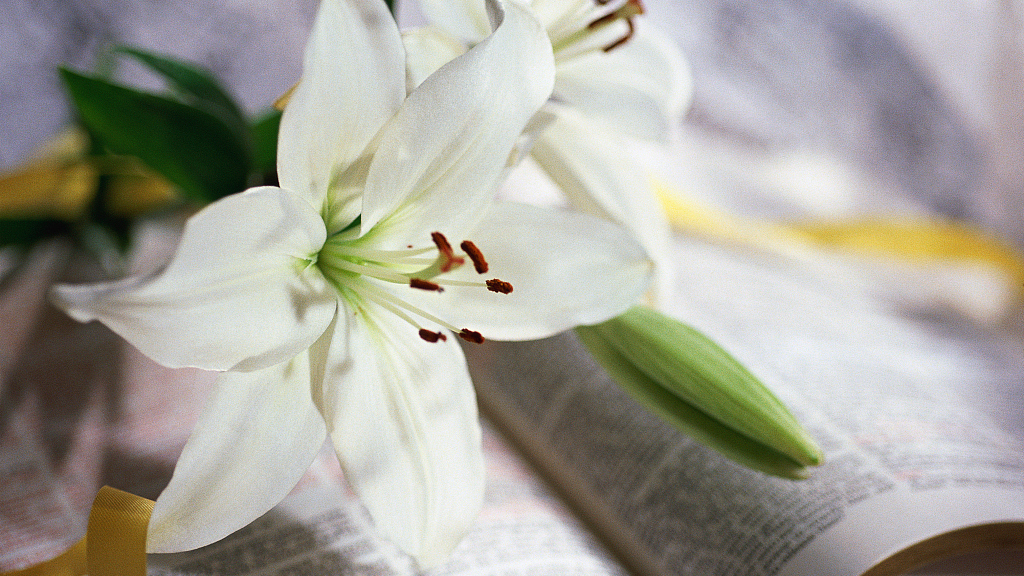 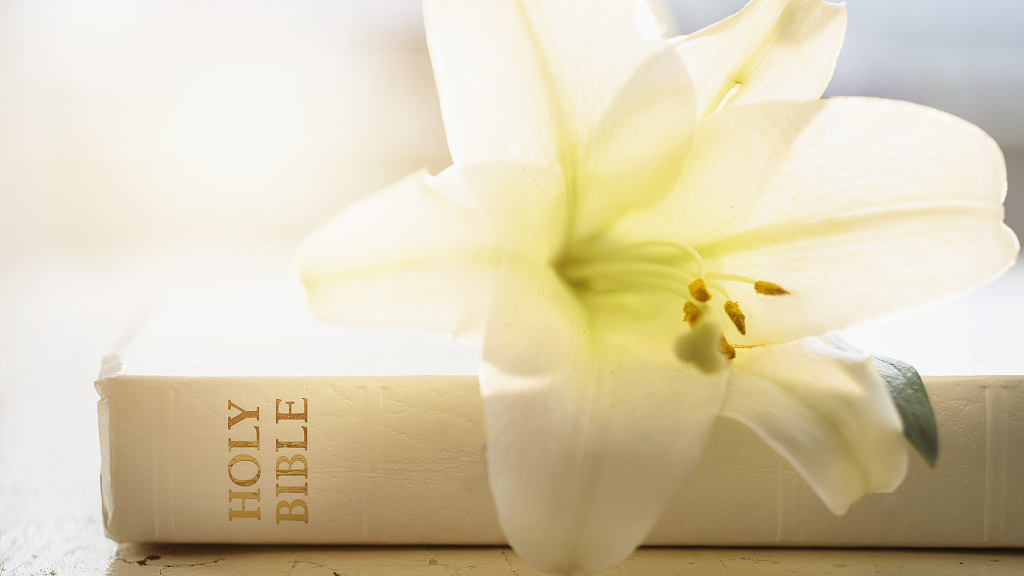 The white lily was usually associated with the Virgin Mary in religious contexts. It was also associated with the Holy Family, particularly the three buds on a single stem. In this sense, the lily became a symbol of chastity and purity. The meaning remains the same today. When artists portray an unmarried maiden, they may paint her with a bunch of lilies to symbolize her virginity. In many European countries, the lily is used as the bride's bouquet for the same reason. 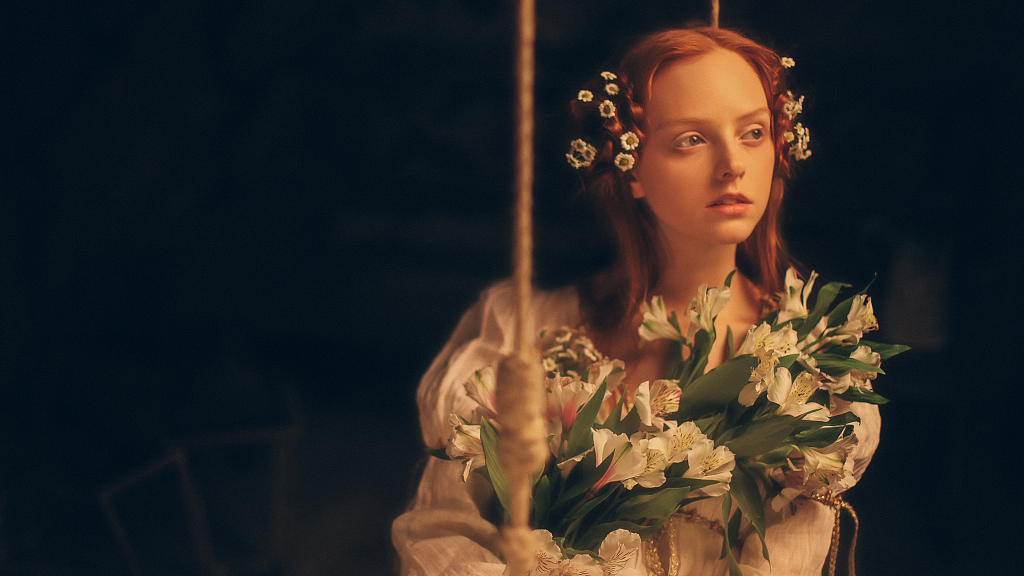 In portraits, young maidens are often painted with lilies to show their purity. /VCG Photo

In portraits, young maidens are often painted with lilies to show their purity. /VCG Photo

Another favored flower during the Renaissance was rose, which symbolized love, honor, faith, passion, beauty and much more in paintings. Religiously, the rose was associated with the blood of Christ. It also represented the Virgin Mary. The rose is thus another traditional symbolic flower of Italy.

(All photos via VCG, cover designed by CGTN's Qu Bo)