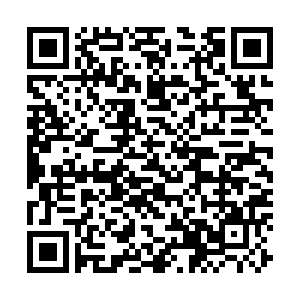 Leader of the Taiwan region Tsai Ing-Wen is desperately trying to deflect from her failures after the Solomon Islands officially decided to establish diplomatic relationship with the Chinese mainland. Reuters reported on Monday about her latest outburst, quoting her as saying: "China has continually used financial and political pressure to suppress Taiwan's international space." She dramatically described this as "a brazen challenge and detriment to the international order."

It was never Beijing that "continually used financial and political pressure" to influence other countries' recognition of its rightful claims as the only government in China. But Taipei who has worked hand-in-hand with Washington over the decades to this end. It was these moves that amounted to "a brazen challenge and detriment to the international order," not a sovereign decision made by independent states to reconsider their previous choices and right the historical wrong that they were pressured to make.

It's not a coincidence that many of Taiwan's former allies have switched their recognition in recent years at the same time as American influence across the world has been declining. Taipei and its patrons in Washington simply aren't able to successfully keep up the same pressure on those states as they used to. The trend of countries recognizing Beijing over Taipei has positively influenced the changing international order and liberated them from their the Cold War vestige of client-patron relations with the United States.

Tsai Ing-Wen had a Freudian slip of tongue when she said that "Taiwan will not engage in dollar diplomacy with China." It was Taipei and Washington that have been the ones freely throwing dollars around to advance their agendas. That particular comment is also an implicit admission that Taiwan used to pay off its foreign partners, suggesting that they wouldn't have ever agreed to recognize it in the first place if there wasn't the financial incentive to do so. 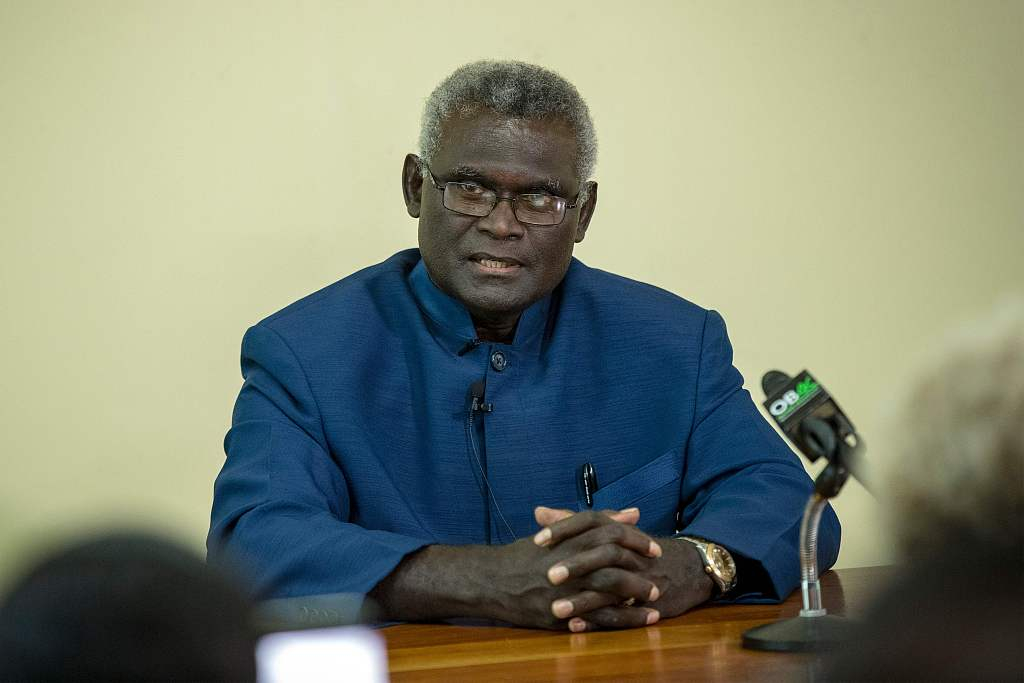 Reuters also reported on the two conspiracy theories that Tsai Ing-Wen put forth about how the Solomon Islands allegedly switched its recognition to Beijing in order to distract from the violent Hong Kong protests and that this somehow amounts to China attempting to meddle in the island's upcoming "elections" in January. In reality, the decision had nothing at all to do with Hong Kong, and her second point only speaks to her growing fear that voters might punish her at the polls for her policy failures.

That's actually why she started ranting and raving on Monday when the news first came in since she immediately realized that it could spell the end of her political career early next year. In her desperate attempt to prevent that from happening, she did all she could to deflect attention away from that fact and toward the two conspiracy theories that she proposed but lacked any credibility whatsoever. Her additional fear mongering about this is a "detriment to the international order."

The Chinese Foreign Ministry was right when it said in its statement that the decision made by the Solomon Islands constitutes part of an "irresistible trend." Many countries have turned away from Taipei and recognized Beijing in recent years. The forces of history are moving in the direction of the entire world acknowledging the Chinese Communist Party's legitimate claims to the leadership over the entirety of the country.

The time is coming for Tsai Ing-Wen to abandon her "independent" policies, as none of which hold much sway in contemporary international relations. Not even Taipei's patrons in the U.S. consider it to be "independent," which speaks volumes about its lack of legitimacy. The rest of the world is waking up to that reality, though Tsai Ing-Wen seems to be in denial. She might be the last person to ever realize this.