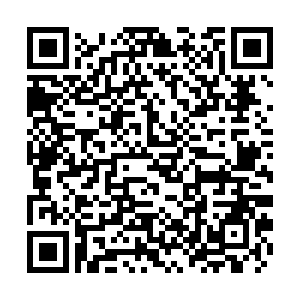 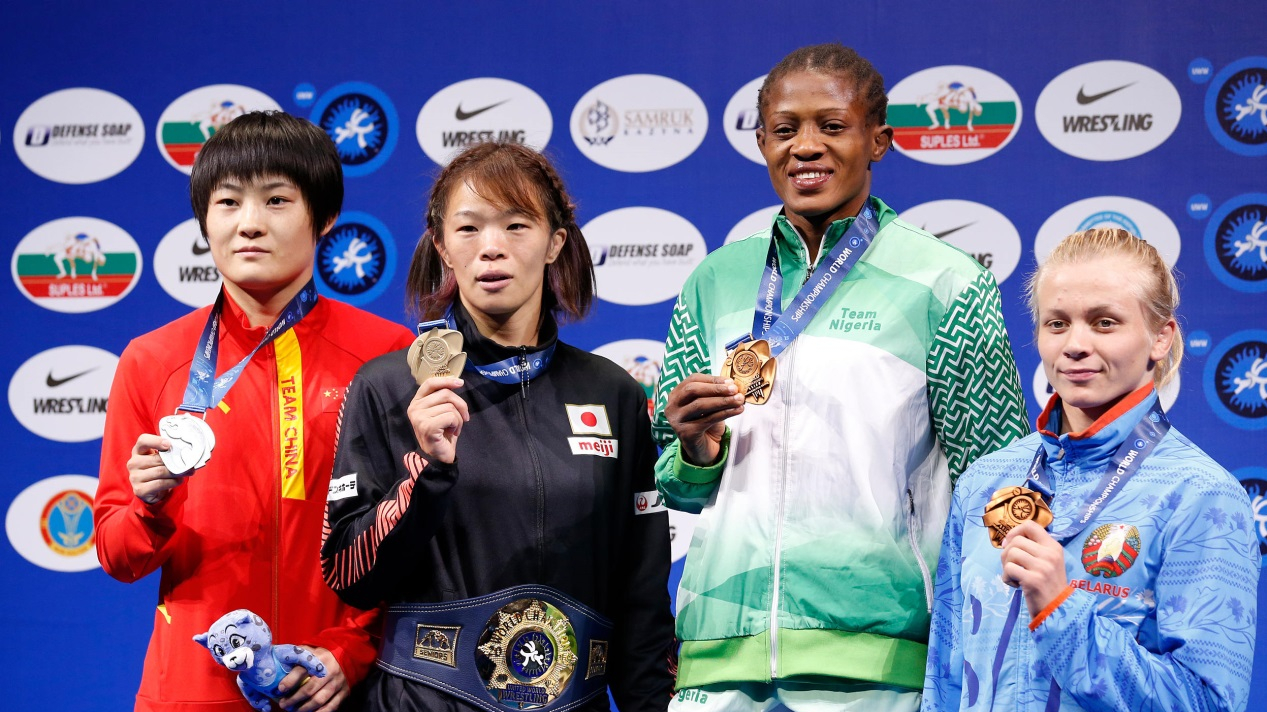 In the Wrestling World Championships held in Kazakhstan, China's Rong Ningning faced Risako Kawai of Japan in the final of the women's 57kg division. The Rio 2016 Olympic gold medalist made her first foray in the Olympic weight class and by reaching the final she qualified for next year's Tokyo Summer Games. 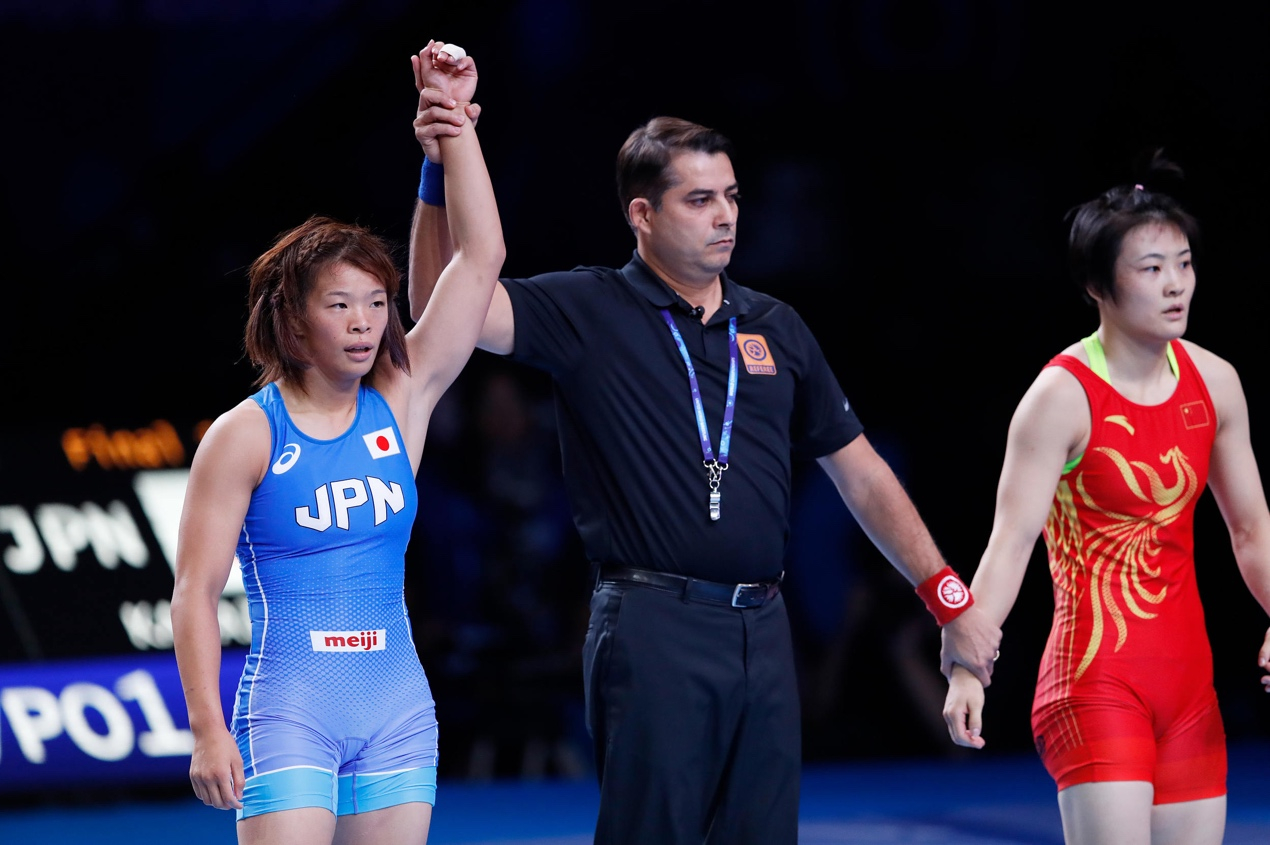 Rong's tough opponent, Kawai, won the 59kg champion in 2018 UWW World Championships. The Japanese wrestler took control from the beginning and soon led 5-0 in the first period. Rong later closed the gap to three, but  Kawai went on to secure her third straight World Championships gold. The 21-year-old Rong claimed the silver medal and joined three other Chinese athletes, Zhou Qian, Sun Yanan, and Pang Qianyu, in the Tokyo Olympics.

In the 76kg class, Zhou Qian was defeated by an Estonian athlete by 4-6 in the third place match, but also gained access to the Olympic Games. Sun Yanan won the quarter-final but then lost two consecutive games, eventually ranked fifth in the 50kg class. With the quarter-final victory, she got a ticket to Tokyo. Pang Qianyu lost 2-12 to North Korean Park Yongmei in the semifinals. The Polish athlete was injured in the bronze medal contest, so Pang was directly qualified for the Olympic Games in the 53kg class.