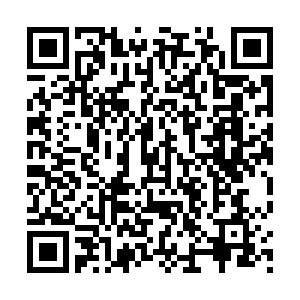 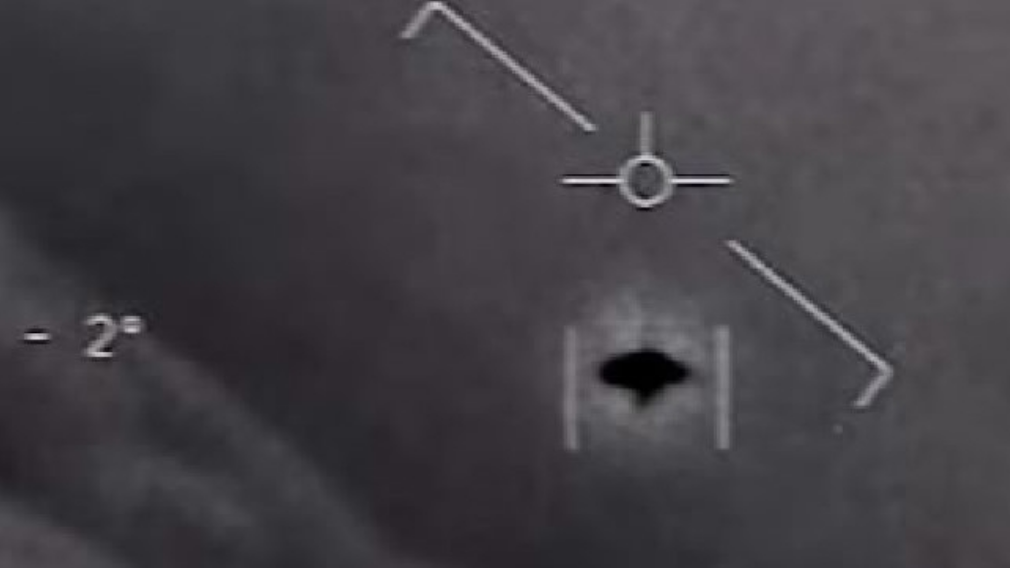 "My gosh! They're all going against the wind," said a U.S. fighter pilot as he struggled to lock sensor radars on oval-shaped vessels in one of the videos leaked online between December 2017 and March 2018 from Pentagon's secret vaults.

Since then, the validity of the content had been subjected to significant debate. However on Wednesday, in a first, the U.S. Navy authenticated the three videos, describing them as "declassified military footage" of "unidentified aerial phenomena," but insisted the videos were never meant to be released to the public.

The clips, from 2004 in California and 2015 in Florida, were taken from cockpit cameras during training exercises of U.S. Navy fighter pilots. Pilots who witnessed the incident reported that they noticed the presence of at least eight to 10 objects in their radar equipment.

Joseph Gradisher, spokesperson for the Deputy Chief of Naval Operations for Information Warfare, told Black Vault, a website dedicated to exposing secrets and revealing government documents: "The Navy designates the objects contained in these videos as unidentified aerial phenomena (UAP)."

Black Vault's founder, John Greenewald Jr., told The Washington Post that he believed the remarks were significant because, for the first time, the Navy acknowledged the existence of the objects in the videos on the record and admitted that the department cannot identify them.

According to reports published in December 2017, Pentagon's secret project on UFOs, Aerospace Threat Identification program, continues to investigate reported sightings of unknown aircraft. The program was initiated in 2007 with funding of 22 million U.S. dollars, but the funding officially ended in 2012.

In 2017, The Washington Post claimed that a secret investigation on UFOs is being conducted "jointly out of the Pentagon in an underground complex in Las Vegas."

U.S. President Donald Trump discussed the UFO reports with ABC News in June. "I did have one very brief meeting on it, but people are saying they're seeing UFOs," he said, adding: "Do I believe it? Not particularly."

So, is the U.S. government hiding something? Are we regularly visited by our neighbors from the outside world? Or are these mere alien conspiracy theories? The mystery continues to deepen.