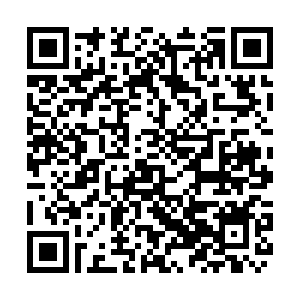 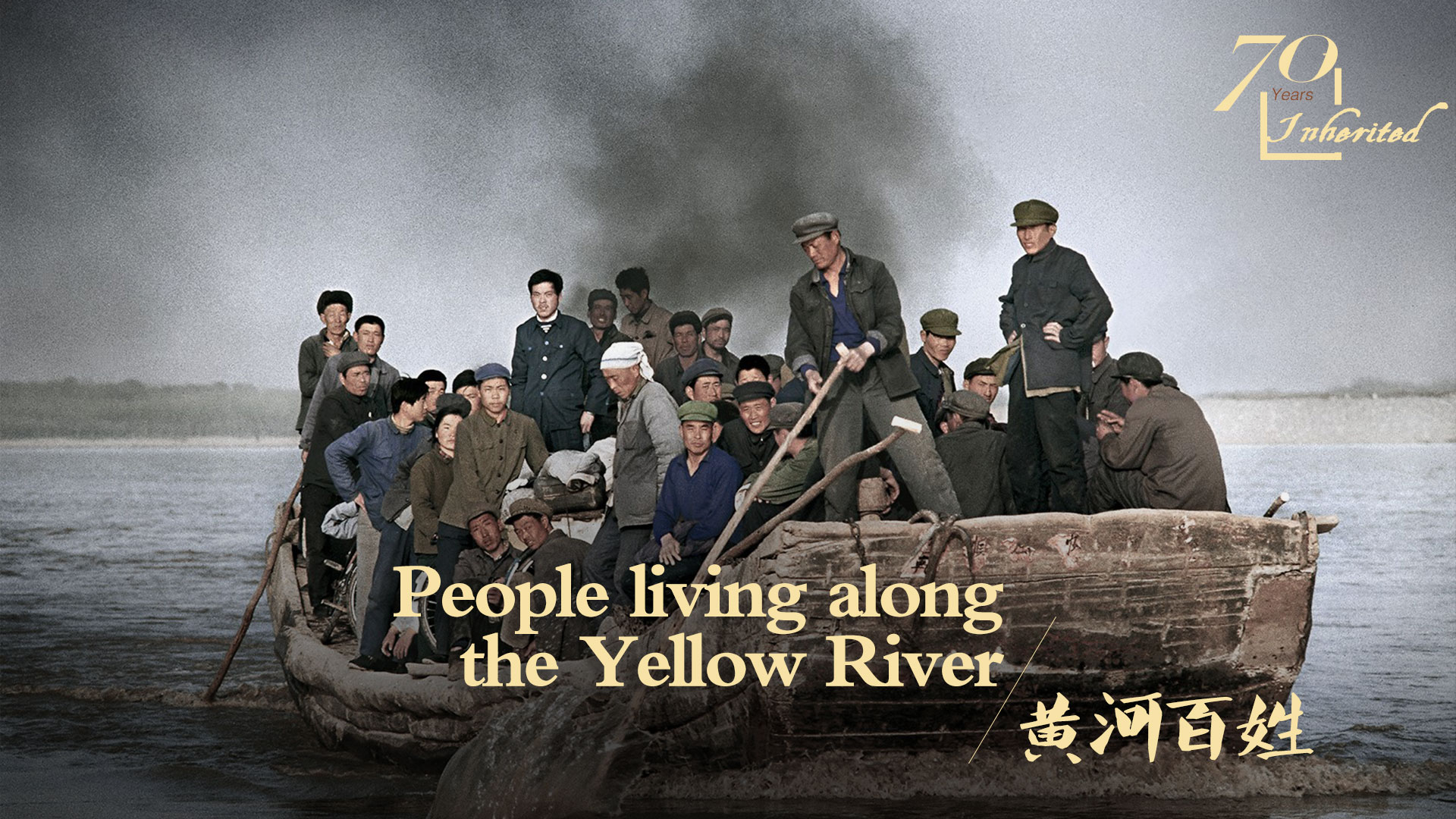 The Yellow River is considered one of the Mother Rivers of China, and the cradle of Chinese civilization. It has been nurturing Chinese for millennia. With various landforms across its river basin, the Yellow River used to cause natural disasters such as floods and droughts, leaving residents along the river in danger and poverty for long. Since the founding of New China, the Chinese government has heavily invested in taming the Yellow River, which consequently brought great changes in people's life. Zhu Xianmin knows the decades' development very well, as he has been recording everything by the Yellow River. With the development of society, living standards have improved significantly for people of the Yellow River. The wooden boats and white-turbaned boatmen became reminiscent stories. The old times did not vanish. It remains in people's memory in another way. And Zhu Xianmin treasures these memories via photography.