Ethiopia's Dibaba out of world championships with foot injury
CGTN 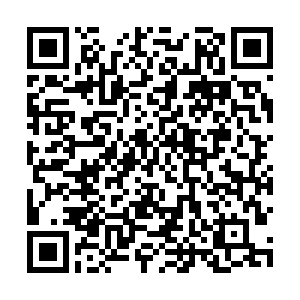 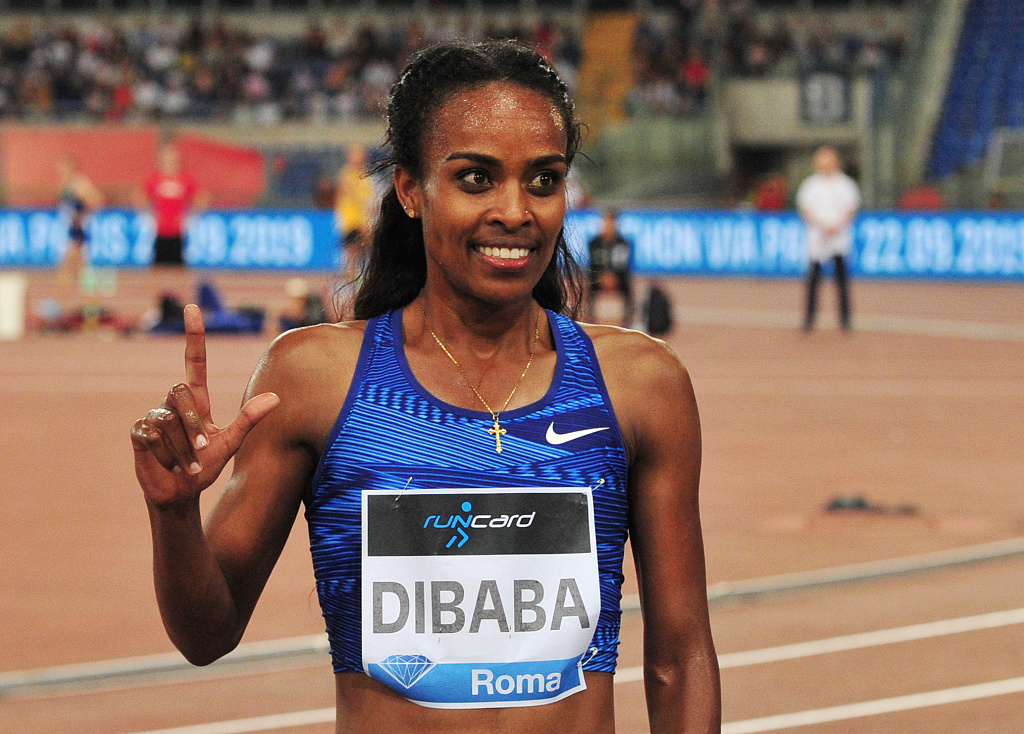 Ethiopia's 1,500-meter world record holder and 2015 world champion Genzebe Dibaba has withdrawn from the world championships starting in Doha next week due to a foot injury, her management company said on Thursday.

The 28-year-old Ethiopian was diagnosed with a partial rupture in her right foot after the Zurich Diamond League meeting in August, Pineda Sport said in a statement.

She set a new 1500-meter world record in 2015 of 3:50.07 before clinching the world title during the 15th edition of Athletics World Championships in Beijing and won silver at the 2016 Rio Games.

Her withdrawal leaves Kenya's defending champion and Olympic gold medalist Faith Kipyegon and Ethiopian-born Dutchwoman Sifan Hassan, who broke the world mile record (4:12.33) in July, as favorites for the title.

In another blow to the blue riband race at the global competition, Kenya's 1,500m defending champion Elijah Manangoi announced earlier this week that he would not be defending his title due to injury.